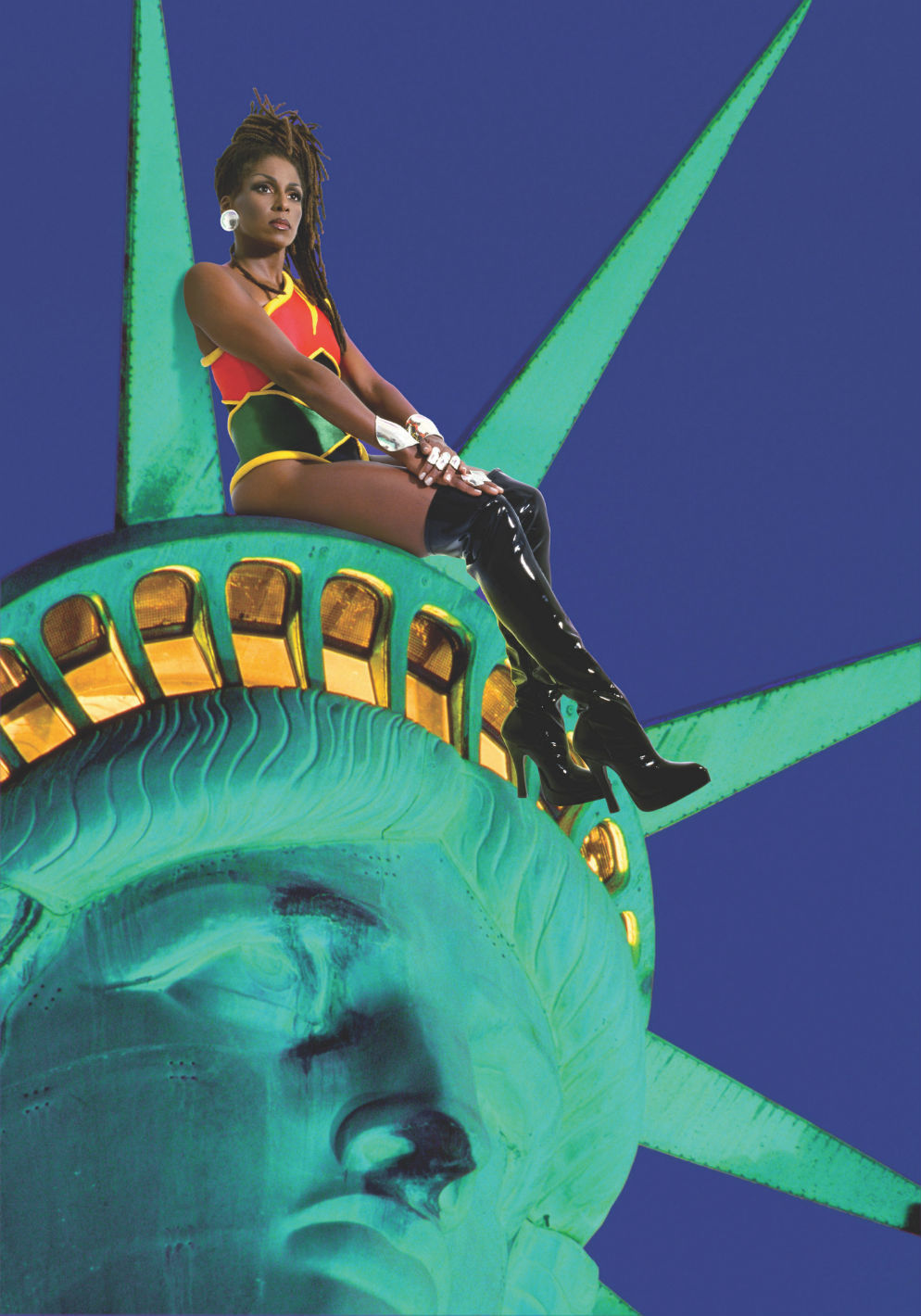 Men of Steel, Women of Wonder

Examining the Art World’s Response to Superman and Wonder Woman

San Antonio, TX—May 2, 2019—The San Antonio Museum of Art will present the special exhibition Men of Steel, Women of Wonder (MOSWOW) on June 21. Organized by Crystal Bridges Museum of American Art, the exhibition examines the art world’s response to Wonder Woman and Superman, ranging from their Depression-era origins to today’s Contemporary interpretations. MOSWOW features more than seventy works including paintings, photographs, installations, and videos and will be on view in the Cowden Gallery until September 1, 2019.

"The exhibition examines the way superheroes personify our collective hopes and dreams," said Katie Luber, the Kelso Museum Director. “From their earliest incarnations in 1930s comic books to the most recent megahit Avengers: Endgame, it’s no wonder so many artists have found inspiration in these cultural icons, exploring the relationship of Superman and Wonder Woman to national identity, American values, social politics, sexuality, and the concept of humanity. We believe these works will provoke powerful conversations.”

Men of Steel, Women of Wonder opens with a section called “The Heroes We Know,” which features familiar depictions of Superman and Wonder Woman―reaffirming these characters as cultural icons. The second section, “Origin Stories,” places these characters into the contexts from which they emerged (the Great Depression, World War II). The third section, “Glimpsing Humanity,” considers Superman and Wonder Woman as American gods, much like Zeus and Hera of Greek mythology. Artists frame these heroes as all-powerful symbols to respect (or fear), yet also explore the ways they are made more human by their vulnerabilities.

The last section concludes with “Defender of Innocents,” in which artists explore the ethical and moral values these characters represent. Artists use these two icons to explore feminism, racial discrimination, gender and sexuality, immigration concerns, ideas of national identity, and the United States’ ethical responsibilities in global politics.

“I think the artworks by Latinx artists about immigration and national identity will be particularly meaningful in South Texas and in San Antonio. Our city is rich in history and diversity, and we look forward to engaging our community with this exhibition," said Lana Meador, Assistant Curator and the exhibition presenting curator.

The exhibition also features a few works by artists who have lived and worked in Texas: Peter Saul, Robert Pruitt, Michael Ray Charles, and Mel Casas.

Men of Steel, Women of Wonder will be complemented by lectures, artists talks, films, and special events as well as a catalog available for purchase in the Museum Shop, published by Crystal Bridges and the University of Arkansas Press. The exhibition will travel in the fall to The Addison Gallery of American Art: Phillips Academy in Andover, Massachusetts.

Admission to the Museum, which includes the exhibition, is $20 for adults, $17 for seniors, and $12 for students and military with ID. The Museum participates in the Blue Star program, and active military and up to five family members receive free admission to the Museum through Labor Day. Children 12 and under are always free. Please note during our free general admission hours (Tuesdays from 4–9 p.m. and Sundays from 10 a.m.–12 p.m.), there is a $5 surcharge to see the exhibition.

Dulce Pinzón, Maria Luisa Romero from Puebla works in a laundromat in Brooklyn, New York. She sends $150 a week, 2005–2010, Archival c-print from analog image, Courtesy of the artist.

The exhibition is generously funded by The Brown Foundation, Inc.
and
The Elizabeth Huth Coates Charitable Foundation of 1992.

This exhibition is supported by the City of San Antonio’s Department of Arts & Culture.