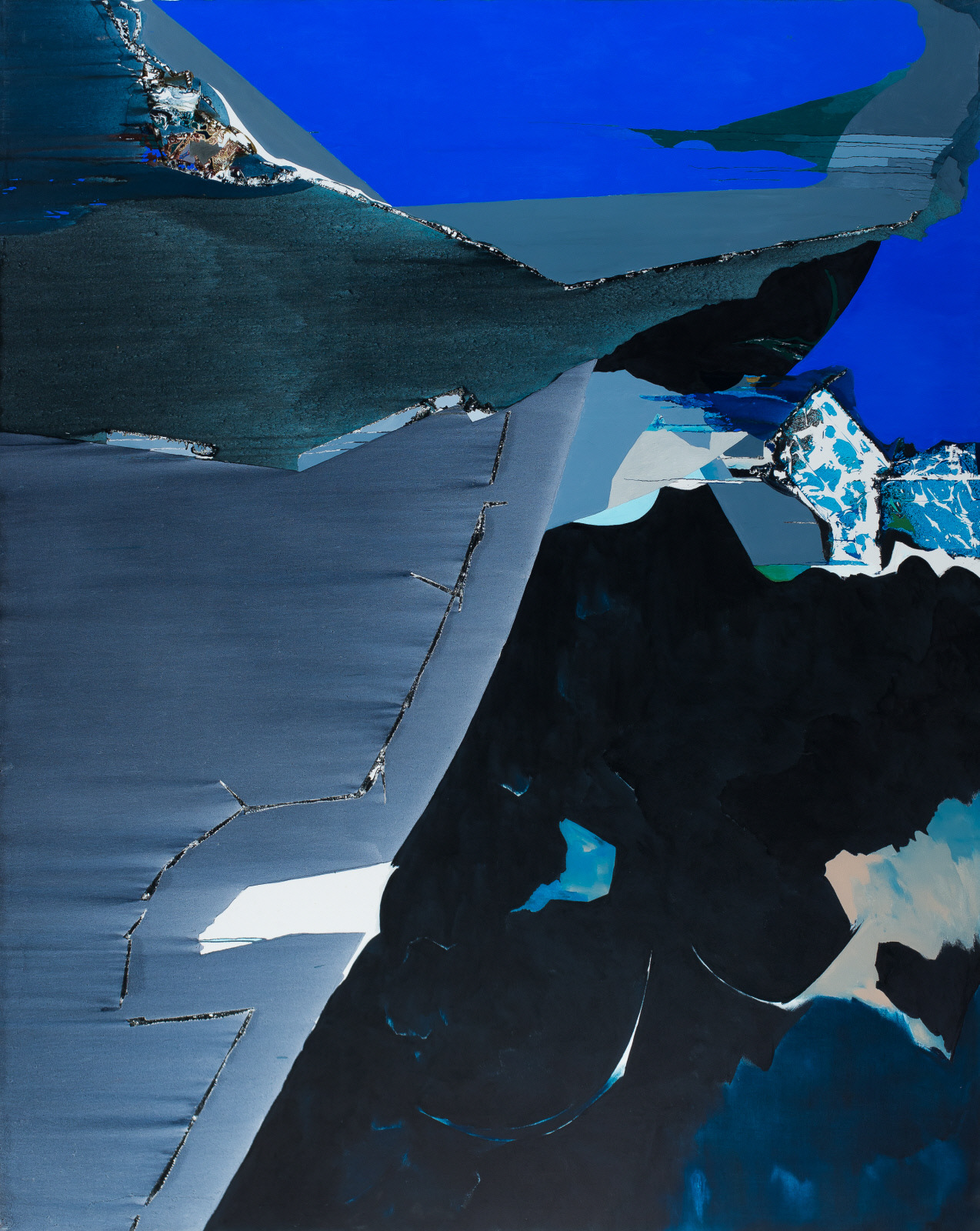 For this year’s National Poetry Month Ekphrastic Poetry Contest organizers collaborated with five San Antonio art institutions and selected pieces from their collections to serve as inspiration for ekphrastic poems. The piece that SAMA selected for the contest is a Japanese screen titled; Landscape of Four Seasons.

The poems below are this year’s winners in the youth and adult catergories:

All they could see from their frigid, raven-feathered boats,

Were the silken strands of shaded water, and their eyes dusted

With the milky breeze carrying( them softly, a mother to child.

Though towering over their curious figures, she reached out a hand—

They created a rain-kissed stream of houses, one with summer’s golden-flaked wind—

They passed through the gentle-eyed giants, following the fluted harmonies

To a hidden palace, pampered with spring’s persimmons and fermenting wild rice.

But now as seasons rise and wane, perhaps the giants don’t stand as tall—

Perhaps the musk wind carries her leaves in a new direction—

Perhaps the children’s hearts have changed—

Yet if all remained static, when could the buds of life ever bloom?

Landscape Of The Four Seasons

When dawn has arisen,

Huddle me with grace.

With luck, we move forward-

The fish swim along

And the boats graze across.

Waiting on the dock

No place to call home

Just my travels and I

The clouds in the sky

The wind in my hair

I look at the village

Relaxed with the breeze

And the mountains so tall

The boats coming in

A memory I can’t recall

Haiku for Landscape of Four Seasons

We are waiting out

of a somber year.

High above the village in the depths of the depthless mountain range, spring

Has been swallowed up. And the handful of days fisted in our pockets scatters

Like the last oak leaves as stiff gusts tear through their naked branches.

Deep in unseen crevices, the nightingale sings its spring song but can barely

Be heard. And the dirt-colored swallows that feed at the bird feeder scare

When the cardinals come. (Are they my dead parents come from far away?)

Death and war are the junket and vessel of calamitous governments.

How many suffer, collapse from the heat and drouth of the shifting

Through the steep mountain pass safely. On the other side, breathless

From the tenuous riprap winding into the clouds, there will be time to rest.

how small the world is below.

Additionally, community poets have been selected to represent the participating art institutions in the creation of a unique ekphrastic poem based on a piece that is currently on view. The poem below which was written by Jim LaVilla-Havelin is inspired by Dorothy Hood’s (American, 1918-2000) Flying in Outer Space.

the world breaks up

into the randomness of landscape

from Rochester to Syracuse

on my way to a Quaker Conference

to speak against the war

from, out of, down on

on our flight from London to Harare

over the Sahara, sun coming up

a passenger had a heart attack

there was a doctor on board

wing tilts, the earth in the window shifts

all the pieces of a puzzle spilled out

across the great table

Jim LaVilla-Havelin is the author of five books of poetry. The most recent, West, poems of a place (Wings Press, 2017) chronicles and celebrates his move to the country, after a lifetime of city dwelling. His chapbook, TALES FROM THE BREAKAWAY REPUBLIC will be published by Moonstone Press in 2022.

An educator, editor, and community arts activist, LaVilla-Havelin is the Poetry Editor for the San Antonio Express-News, and the coordinator for San Antonio’s National Poetry Month activities. He was awarded the City of San Antonio’s Distinction in the Arts for Literary Arts in 2019.