The uncanny figures that inhabit this series, titled Pleni Luna (Full Moon), appear like human-animal-plant hybrids in various stages of transformation. Executed in bold black lines and vivid hues, these lithographs are indicative of Lam’s singular vision, which combined symbols from his cultural background and African spiritual practices such as Santería, with Cubist and Surrealist approaches to form.

In addition to the influence of his own African, Chinese, and European heritage, Lam found inspiration through his experiences living and working in Spain, France, Italy, and Switzerland as well as his native Cuba. As a painter, ceramicist, and printmaker, Lam reclaimed Afro-Cuban forms, reversing the colonizing practices of European and American modernists who often appropriated this imagery.

Pleni Luna also reveals a rich relationship between visual art and poetry. Lam collaborated with poets on many occasions, creating graphic works that explored the rhythms of their texts. In this series, each print bears the title of an accompanying poem by José Pierre, a French art historian, novelist, playwright, and poet who was associated with the Surrealists.

This exhibition was curated by Lana Meador, Assistant Curator of Modern and Contemporary Art.

See more by Wifredo Lam in No Ocean Between Us: Art of Asian Diasporas in Latin America & the Caribbean, 1945–Present (Cowden Gallery: February 12–May 9, 2021). 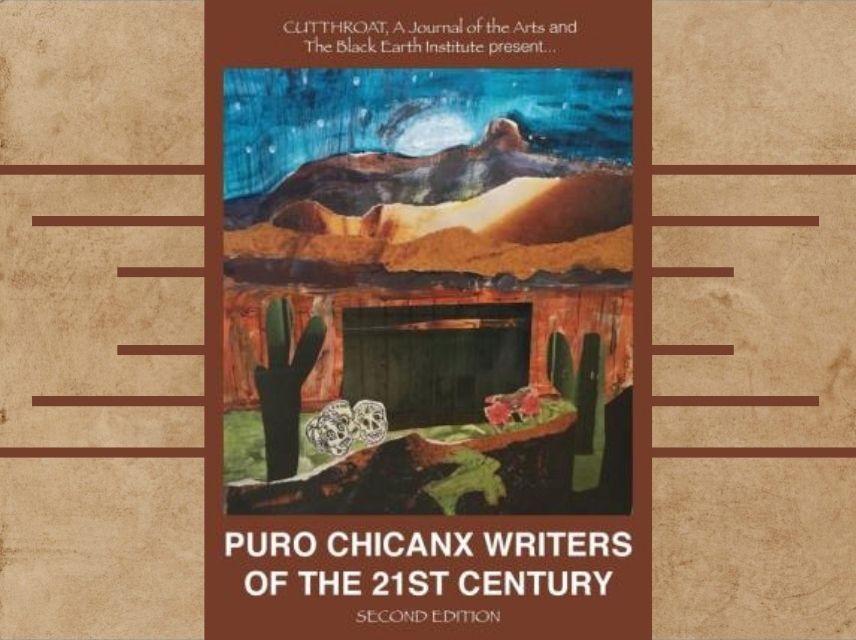