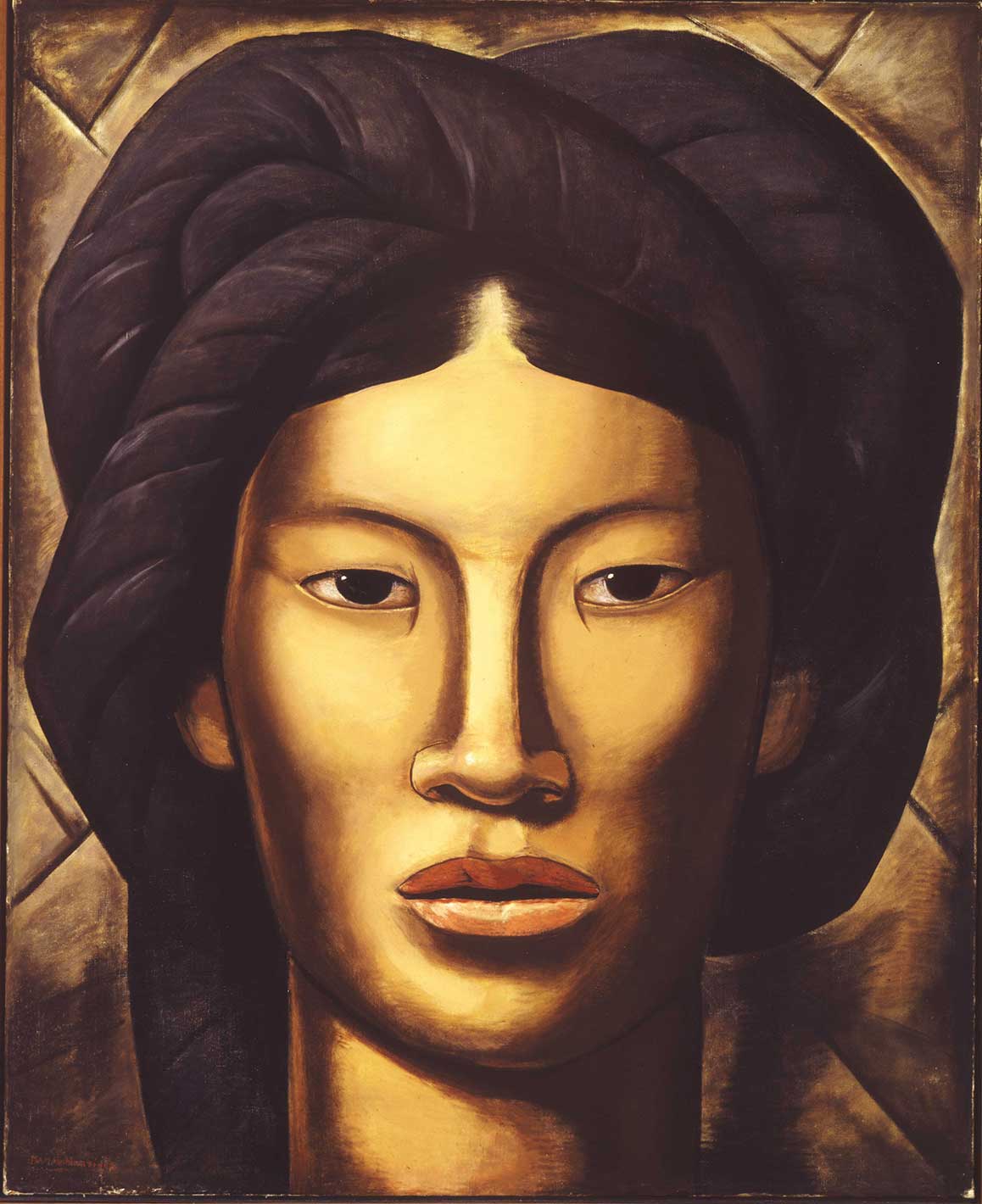 Traitor, Survivor, Icon: The Legacy of La Malinche examines the historical and cultural legacy of La Malinche and her representation throughout the years. Malinche was an enslaved Indigenous girl who served as a translator and cultural interpreter for the Spanish conquistador Hernán Cortés, eventually becoming his mistress and the mother of Cortés’ first-born son. She played a key role in the transactions, negotiations, and conflicts between the Spanish and the Indigenous populations of Mexico that impacted the course of global politics for centuries to come.

While Malinche has been the subject of numerous historical publications and works of art, Traitor, Survivor, Icon is the first museum exhibition to present a comprehensive visual exploration of Malinche’s enduring impact on communities living on both sides of the US-Mexico border. Five hundred years after her death, her image and legacy remain relevant to conversations around female empowerment, Indigeneity, and national identity throughout the Americas.

This exhibition is organized by Denver Art Museum (DAM) and was curated by Victoria Lyall, Jan and Frederick Mayer Curator of Art of the Ancient Americas at the DAM, and Terezita Romo. independent curator.

The exhibition is accompanied by an illustrated catalogue published by the Denver Art Museum.

Traitor, Survivor, Icon: The Legacy of La Malinche is organized by the Denver Art Museum.

This exhibition has been made possible in part by a major grant from the National Endowment for the Humanities: Democracy demands wisdom. In San Antonio, additional funding is provided by The Ford Foundation, the Elizabeth Huth Coates Charitable Foundation of 1992, Marie M. Halff, Herrmann-Zeller Foundation and Rosario Laird.

Any views, findings, conclusions, or recommendations expressed in this exhibition do not necessarily represent those of the National Endowment for the Humanities. 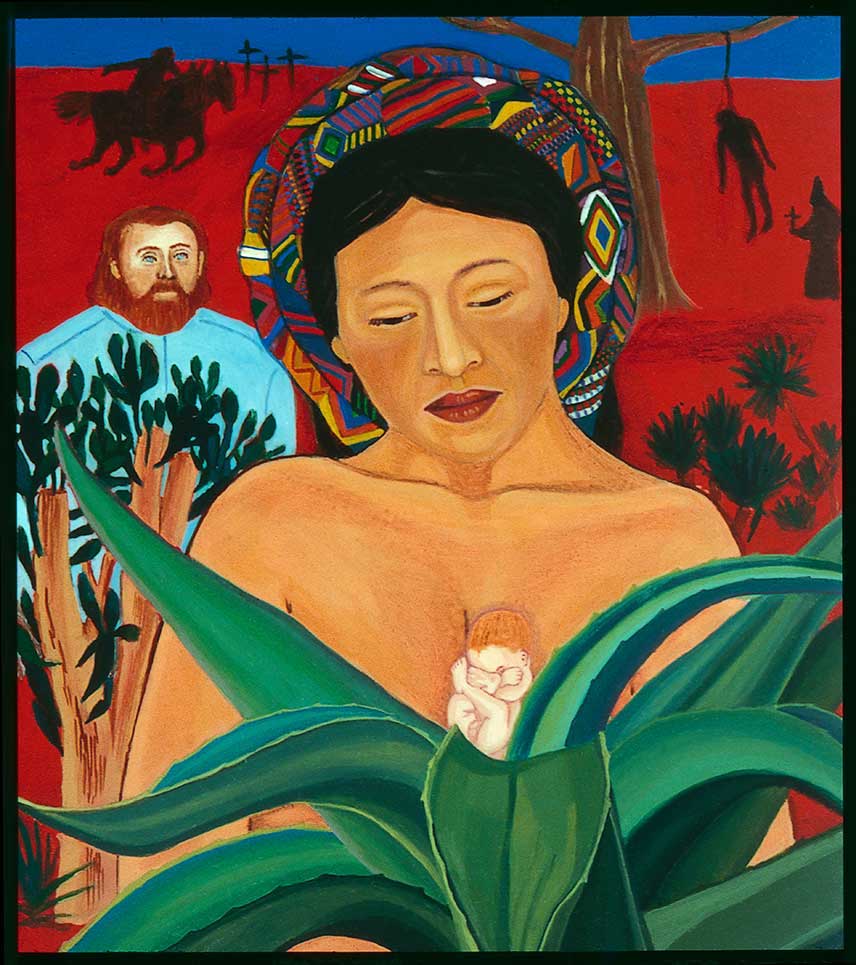 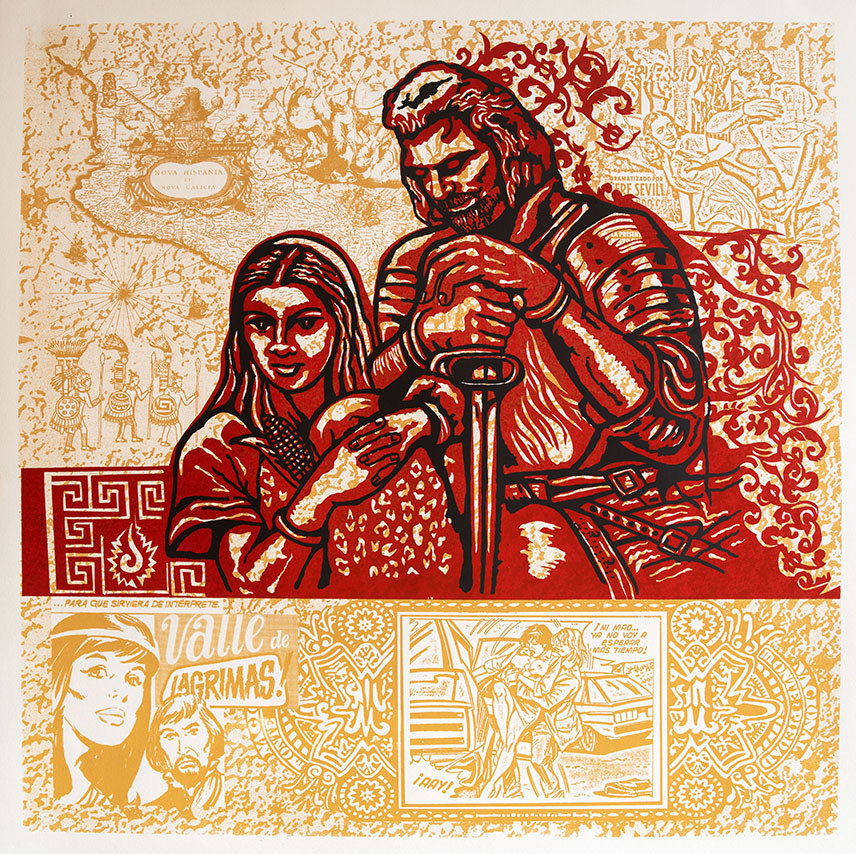 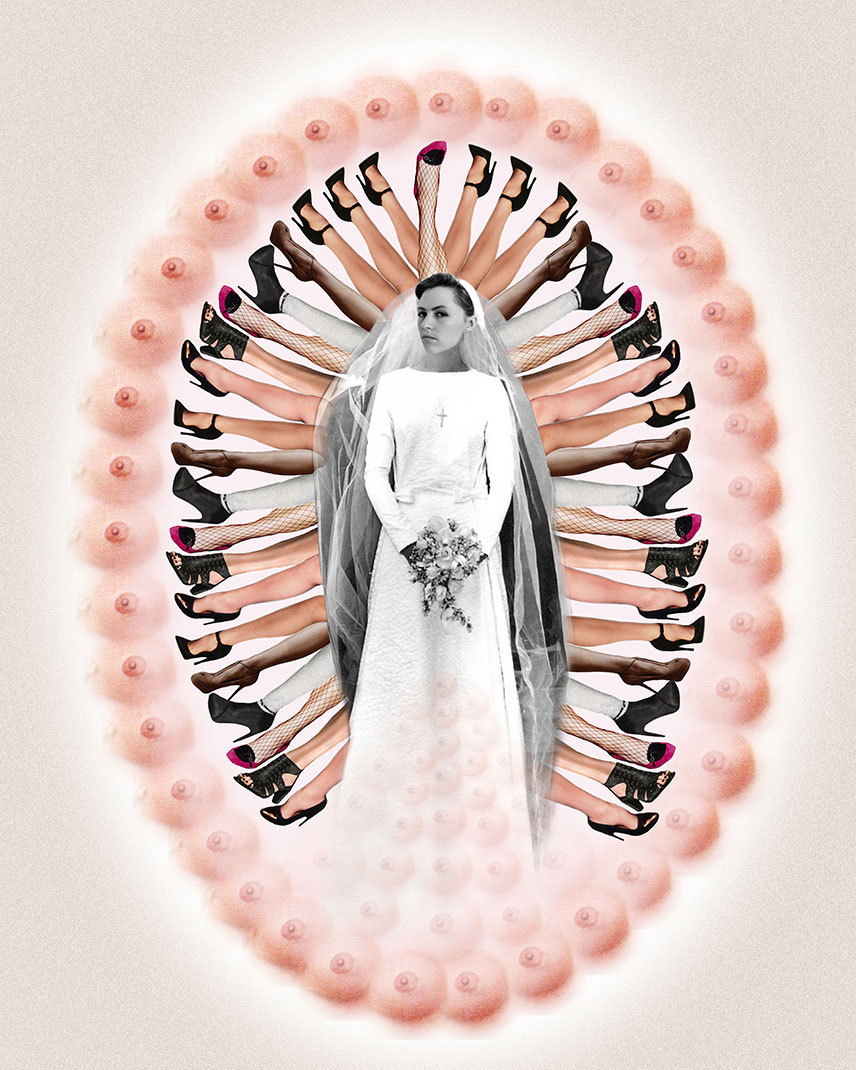 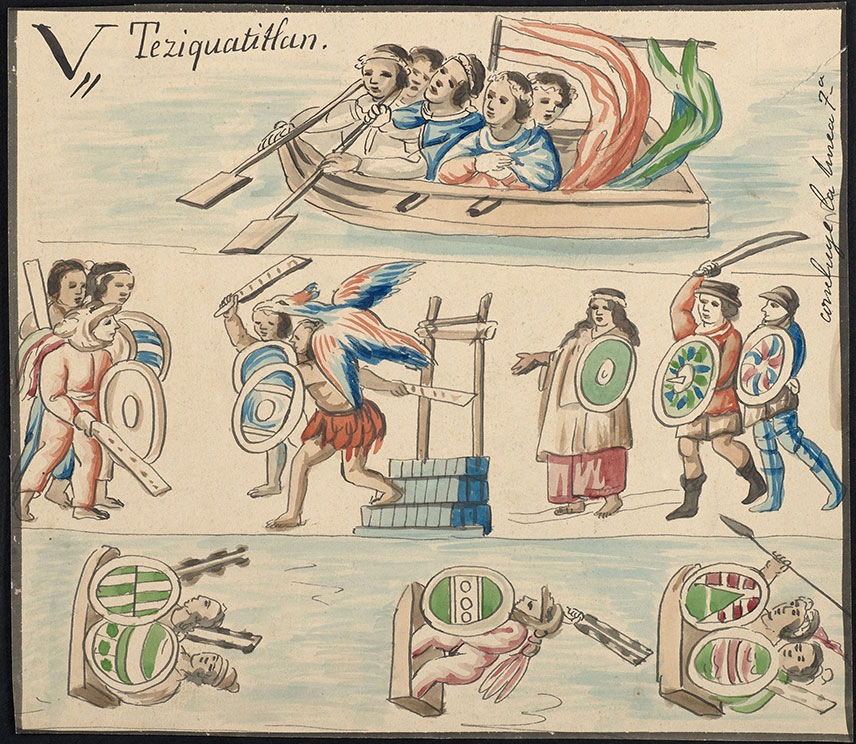 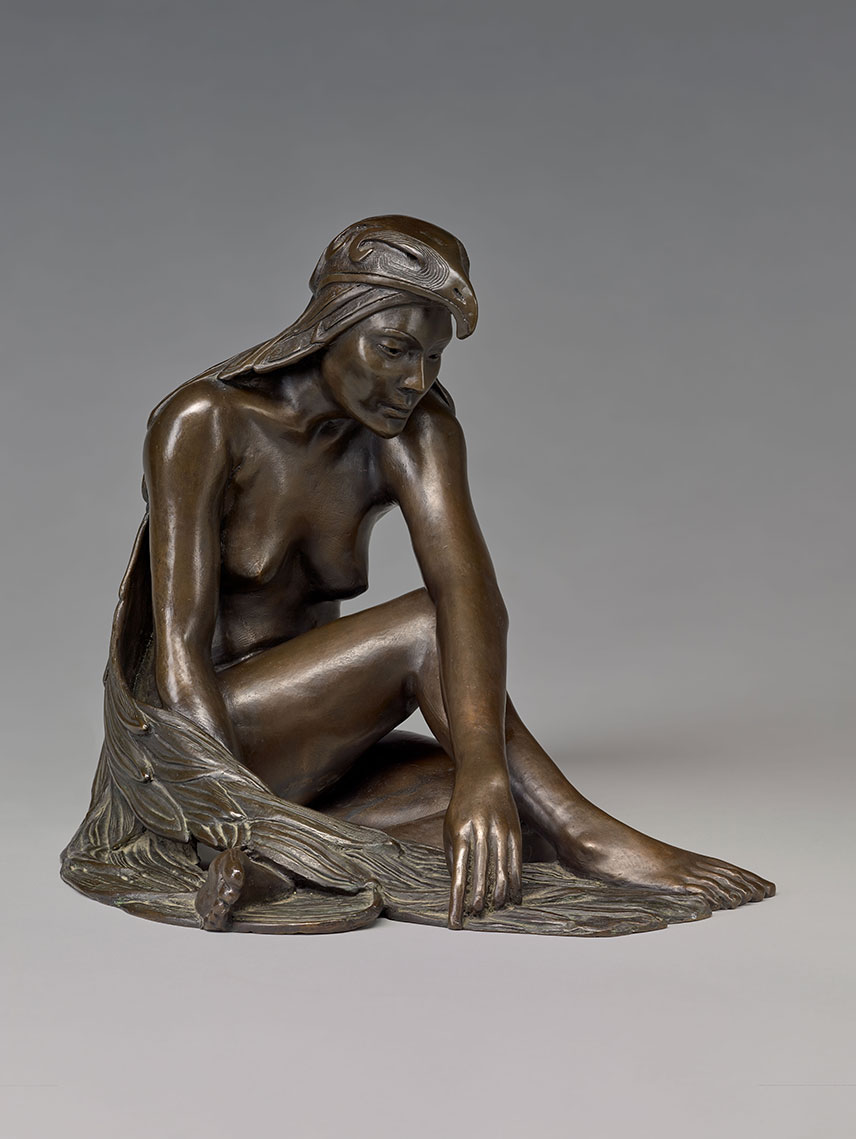 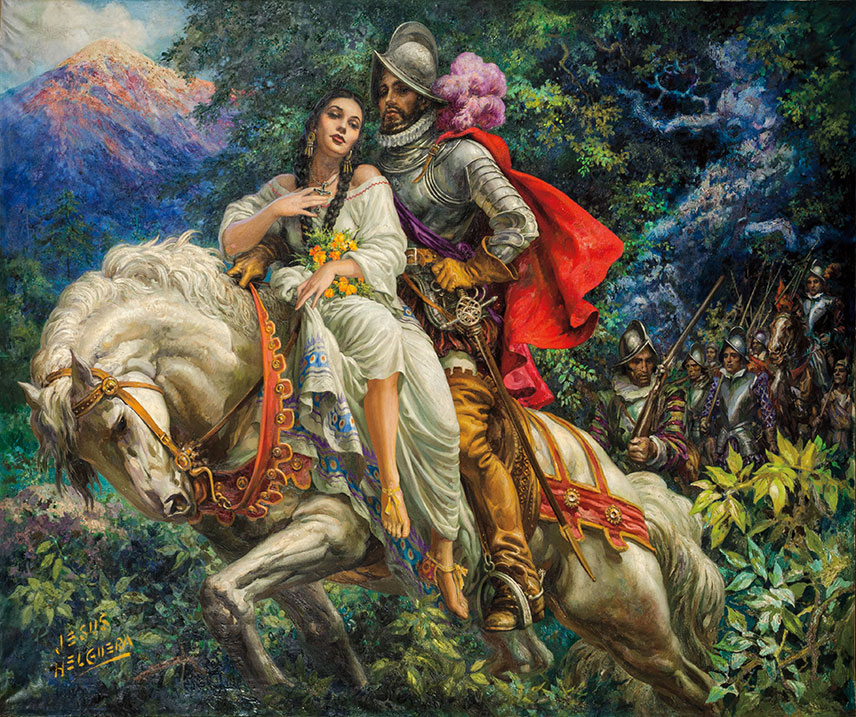 Jesús Helguera (Mexican, 1910–71), La Malinche, 1941. Oil paint on canvas; 6 ft. 9 in. x 5 ft. 7 in. A collaboration between Carolina Performance, a socially responsible company whose mission is to preserve the cultural heritage of their country, and the Quintana Corral Family, in honor of the roots and mixed-race heritage of our Mexican people. © and courtesy of Calendarios Landin 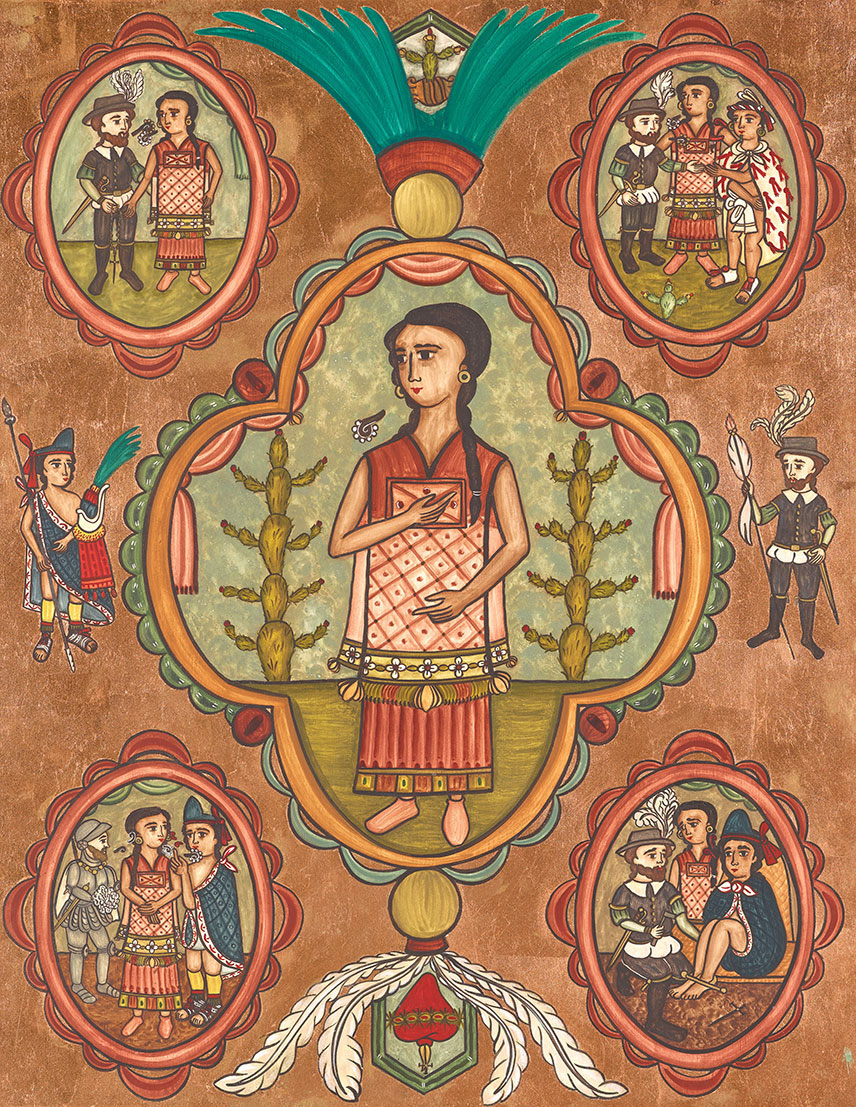 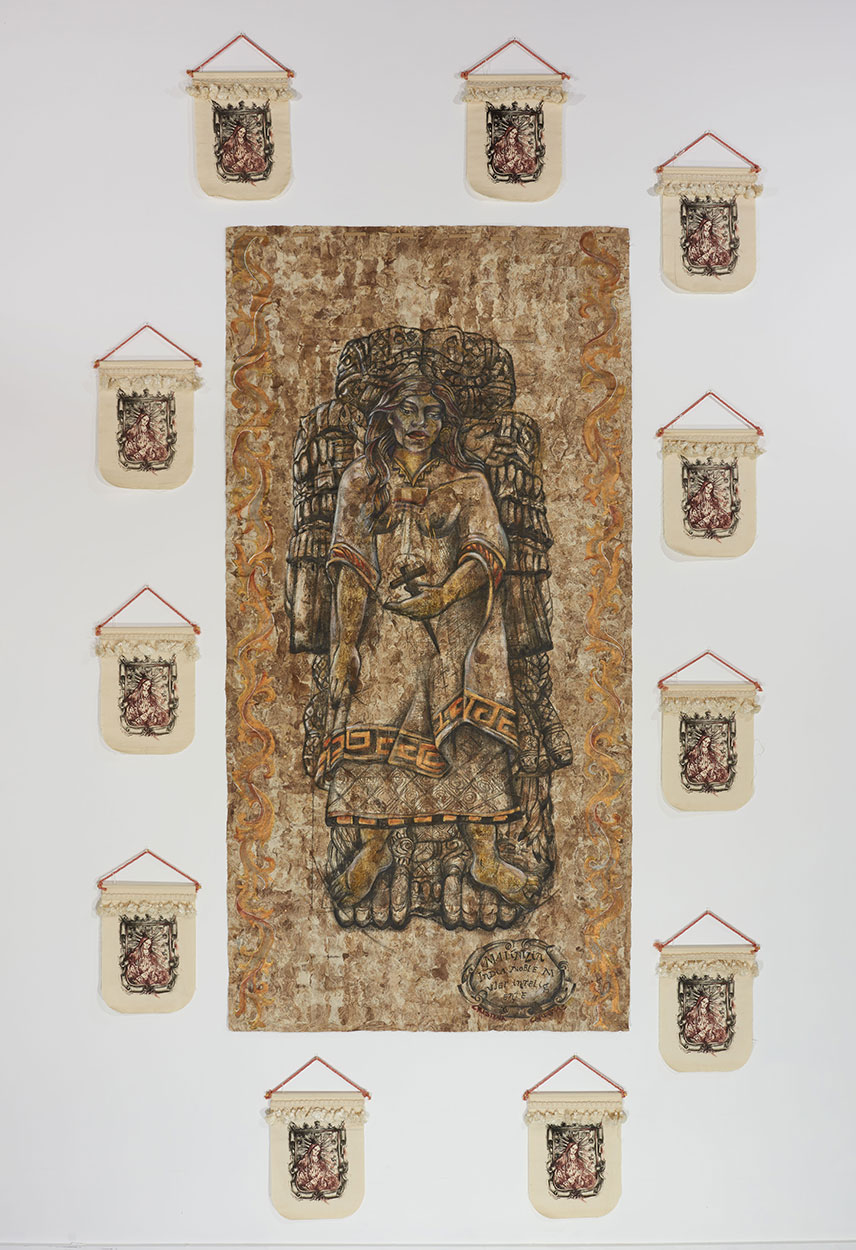 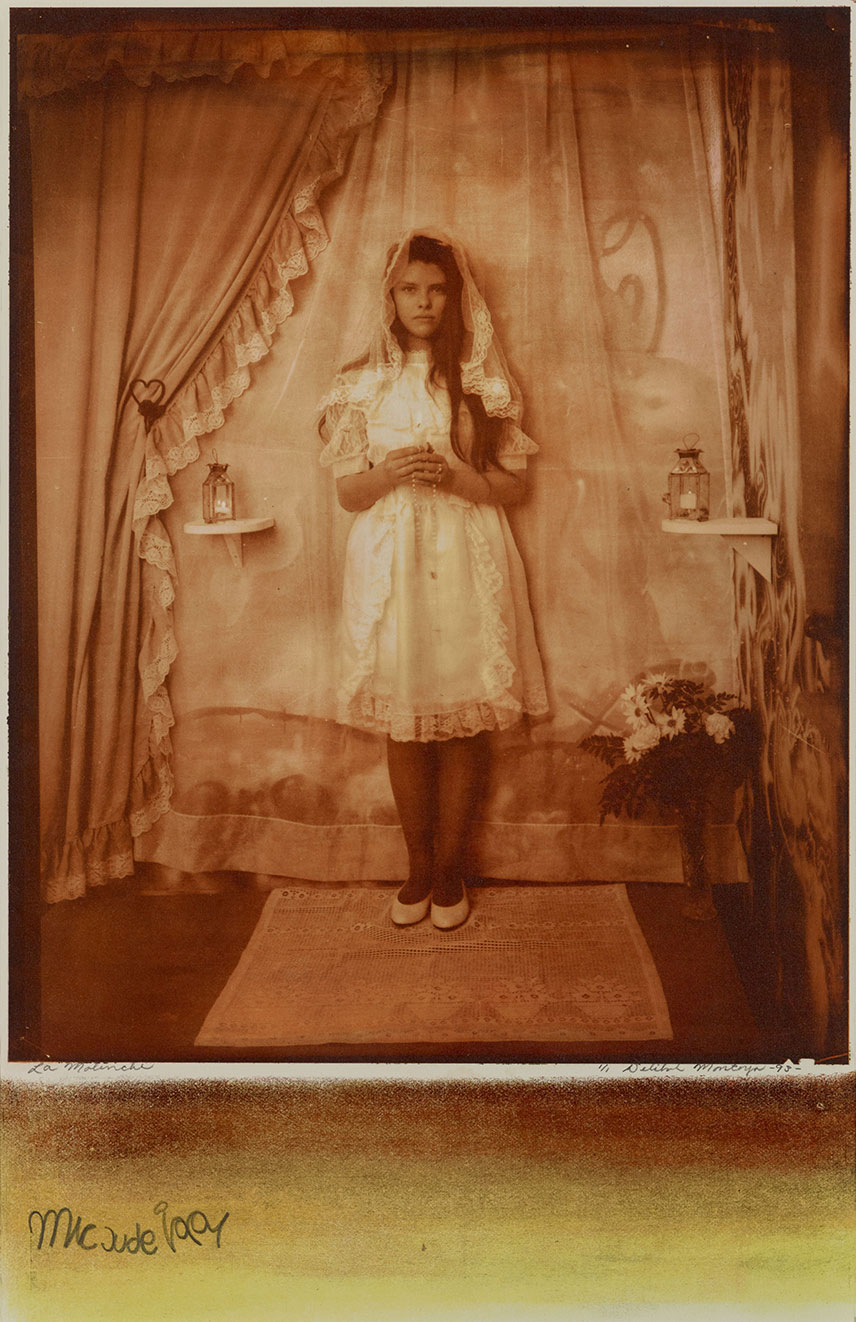