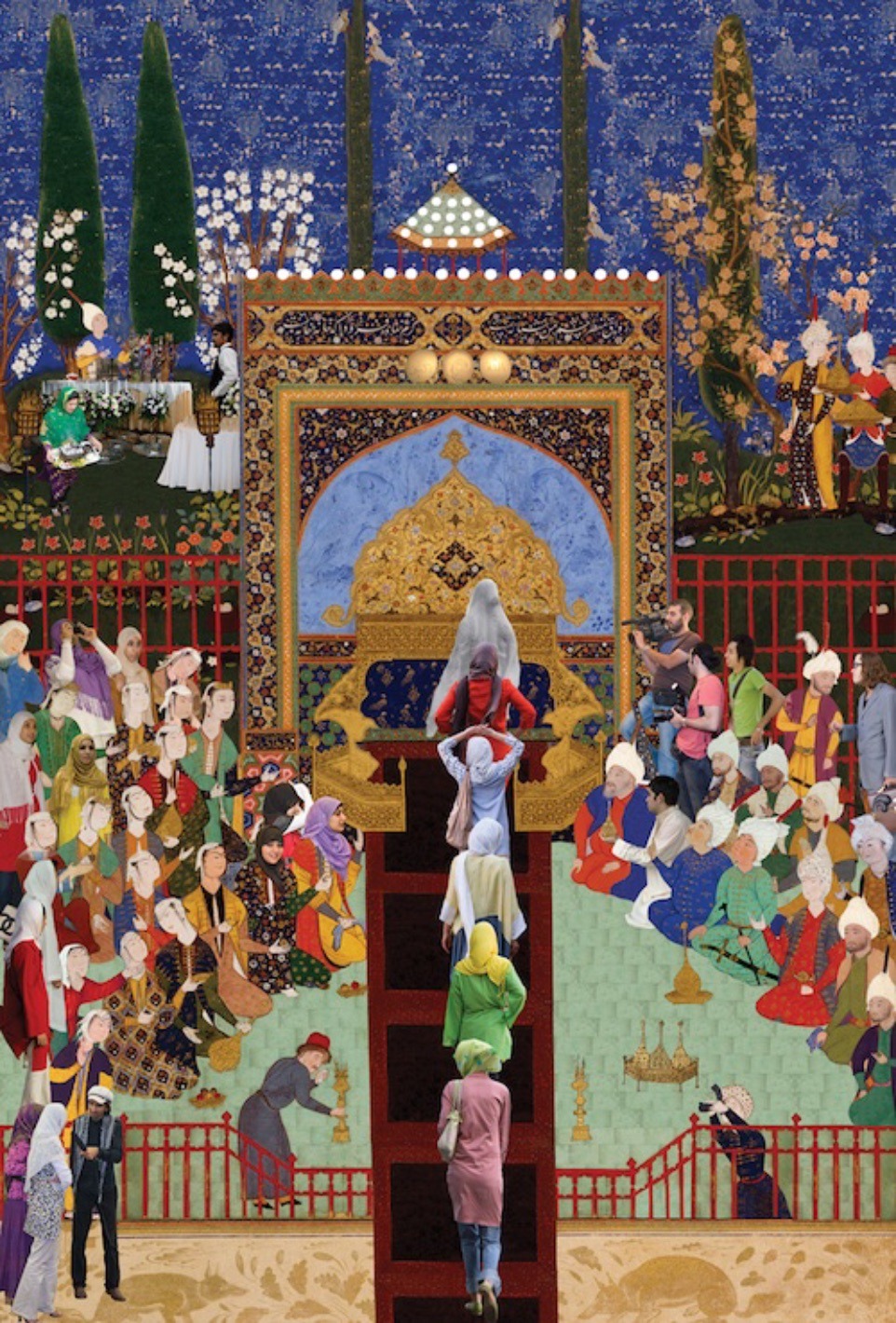 The Jameel Prize, inaugurated in 2009, is an international art prize for contemporary artists and designers inspired by Islamic traditions of art, craft and design.  The initiative was launched by the Victoria and Albert Museum (V&A) to explore the cultural dialogue between the Islamic artistic tradition and contemporary practice, and to contribute to a broader debate about Islamic culture.

Leading curators, designers, artists and cultural figures around the world were invited to nominate candidates.  Nearly 200 submissions were received, and from these, a panel of judges chose a shortlist of ten artists and designers. The ten finalists were invited to submit work for an exhibition at the V&A that was held in the summer of 2011.

Algerian-born artist Rachid Koraïchi received the second Jameel Prize, worth £25,000, for his selection of embroidered cloth banners from the series, Les Maîtres Invisibles (2008).  Also included in this exhibition are works that range from sculptural installations and digital collages to mirror mosaic and textiles.

The Jameel Prize is conducted in partnership with Abdul Latif Jameel Community Initiatives (ALJCI). The prize was conceived after the redesign and redisplay of the V&A’s Jameel Gallery of Islamic Art, which opened in July 2006. The Prize is awarded every two years.  The Patron of the Jameel Prize is Zaha Hadid, widely regarded as one of the world’s most innovative architects.

The Exhibition is organized by the Victoria and Albert Museum, London, in partnership with Abdul Latif Community Initiatives. 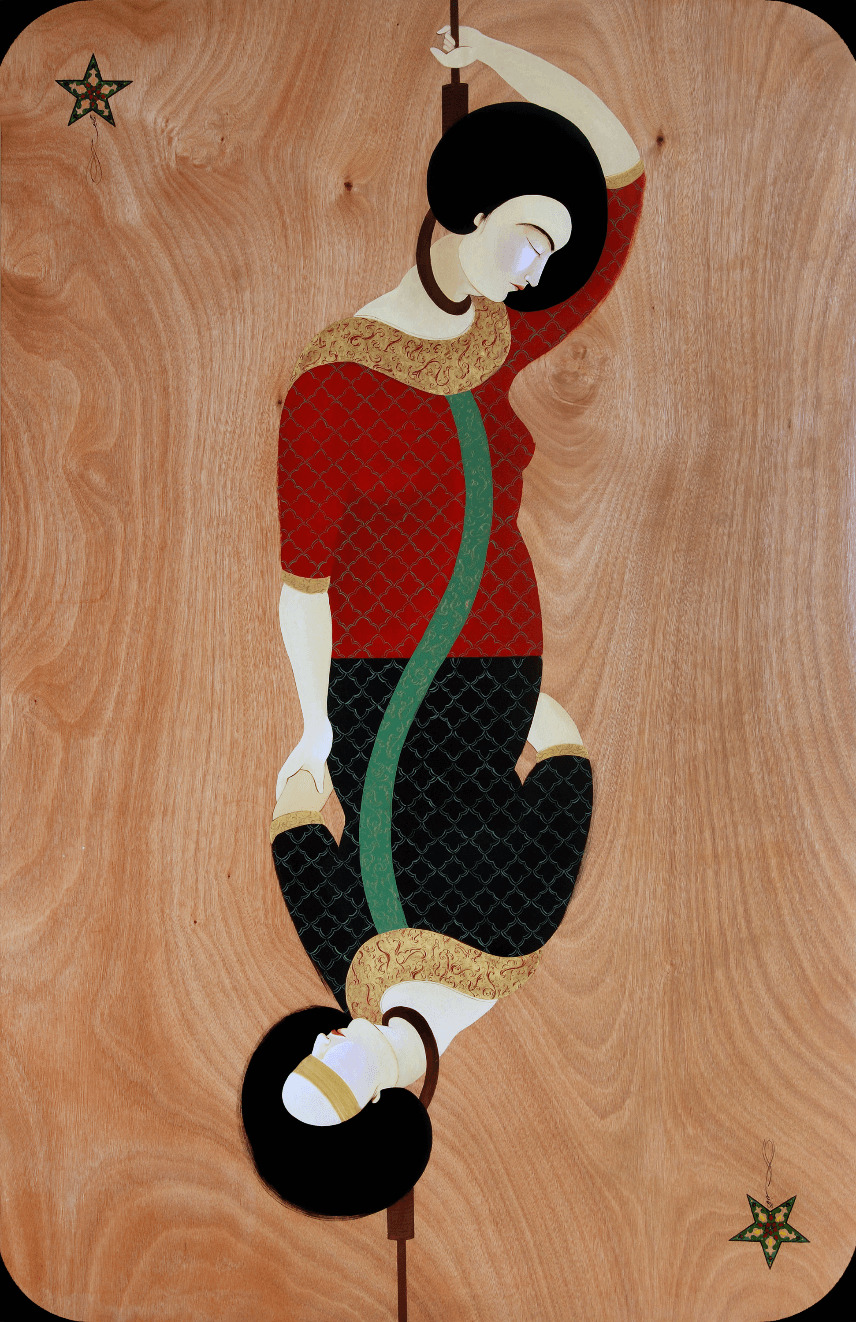 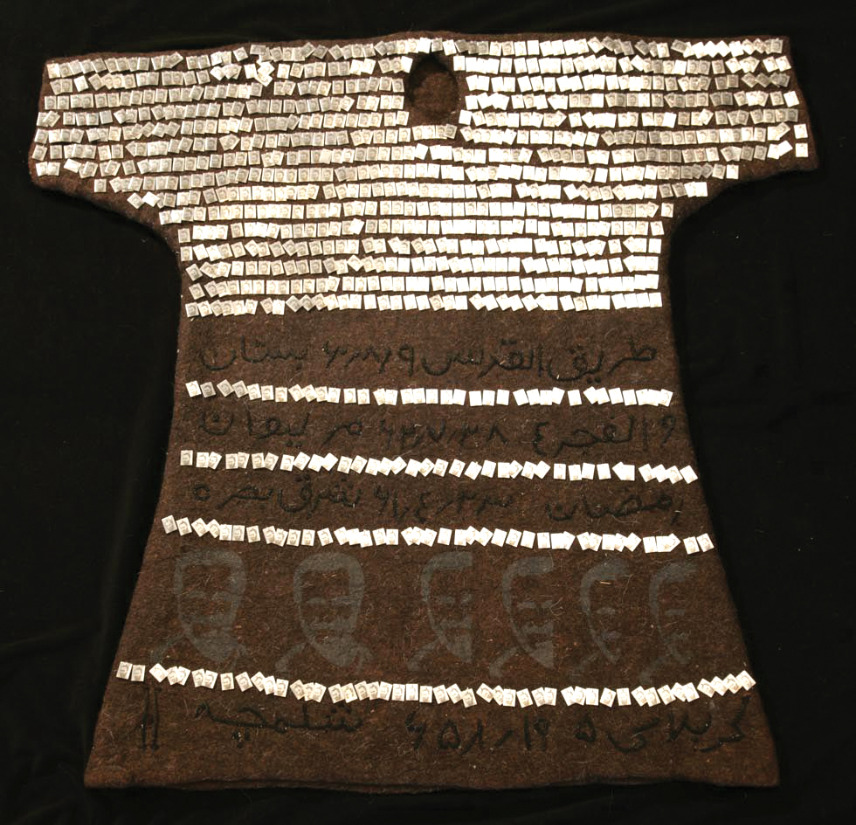 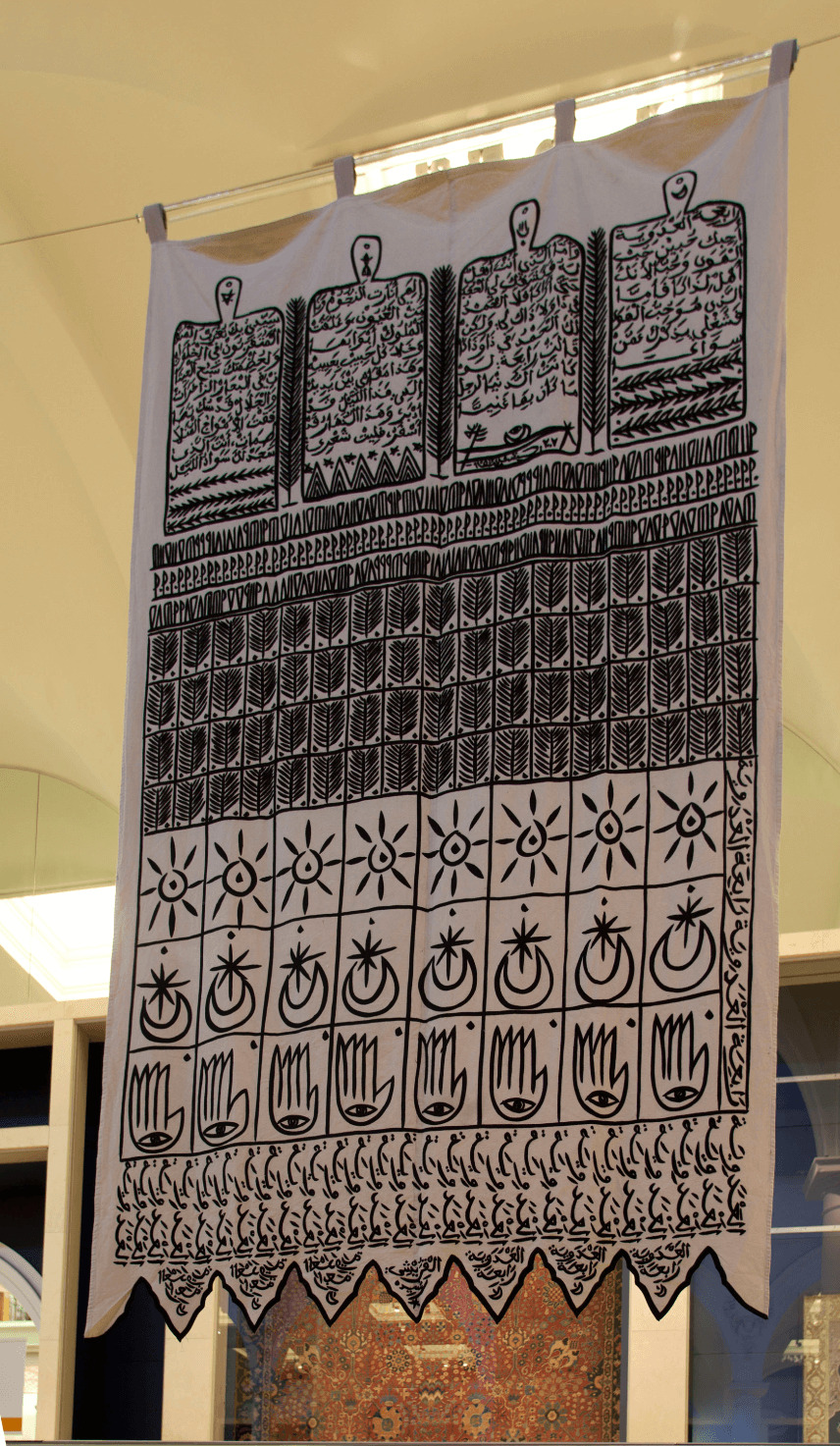