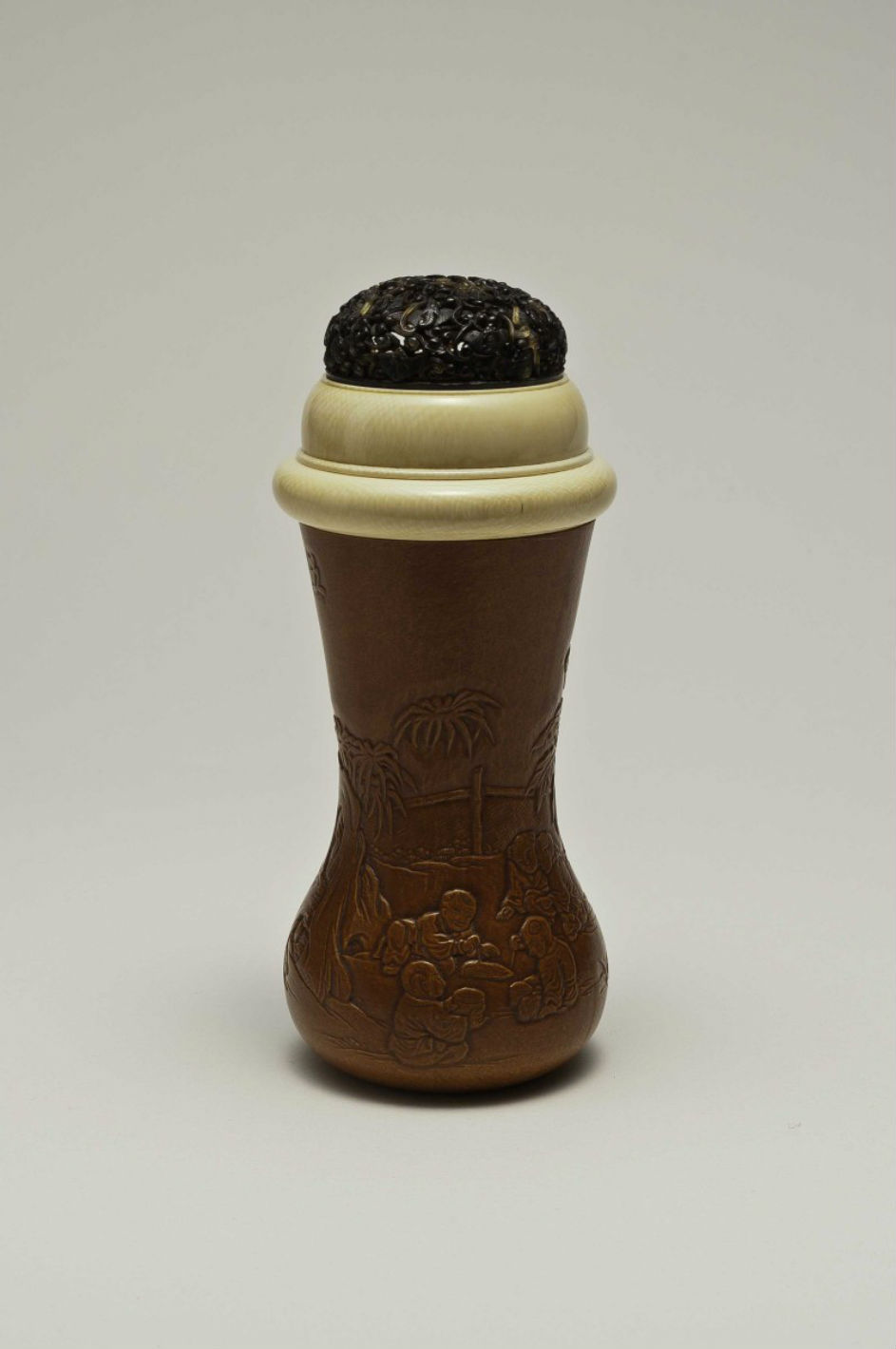 For at least 1,000 years, crickets have been kept as pets in China for one of two reasons: for their song or, more commonly, for fighting. Cricket fighting was a past-time pursued by people of various classes, including wealthy merchants and the social elite. Affluent cricket-keeping enthusiasts commissioned very high quality cages and implements. The finest cricket-keeping objects demonstrate an ingenious combination of function and aesthetics. 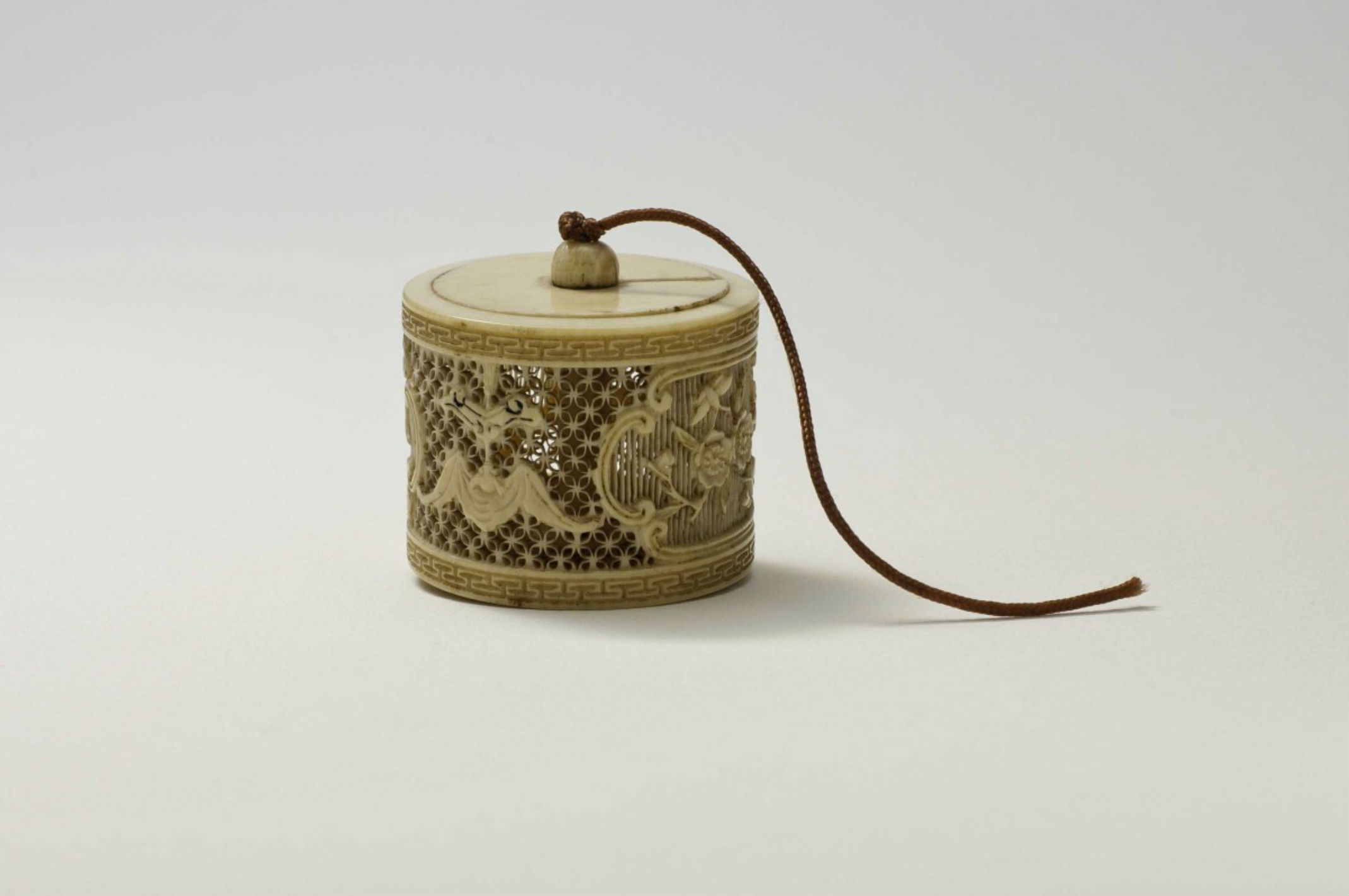 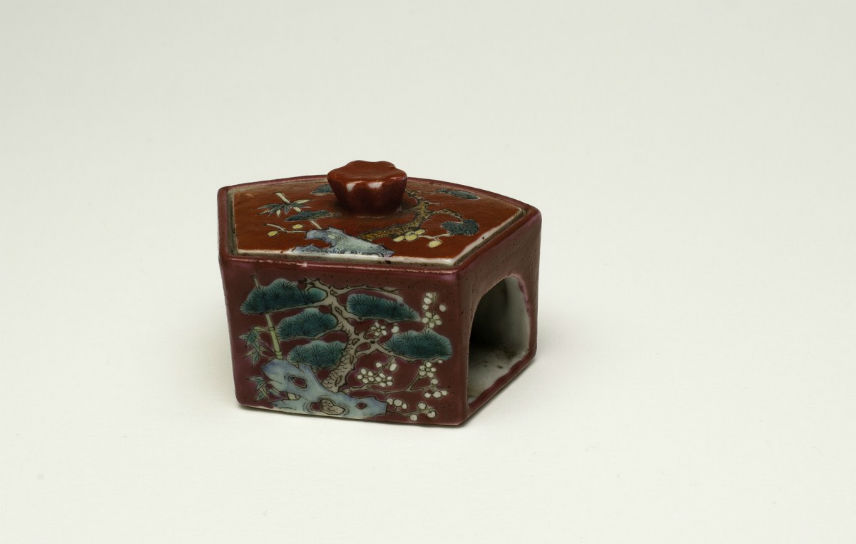