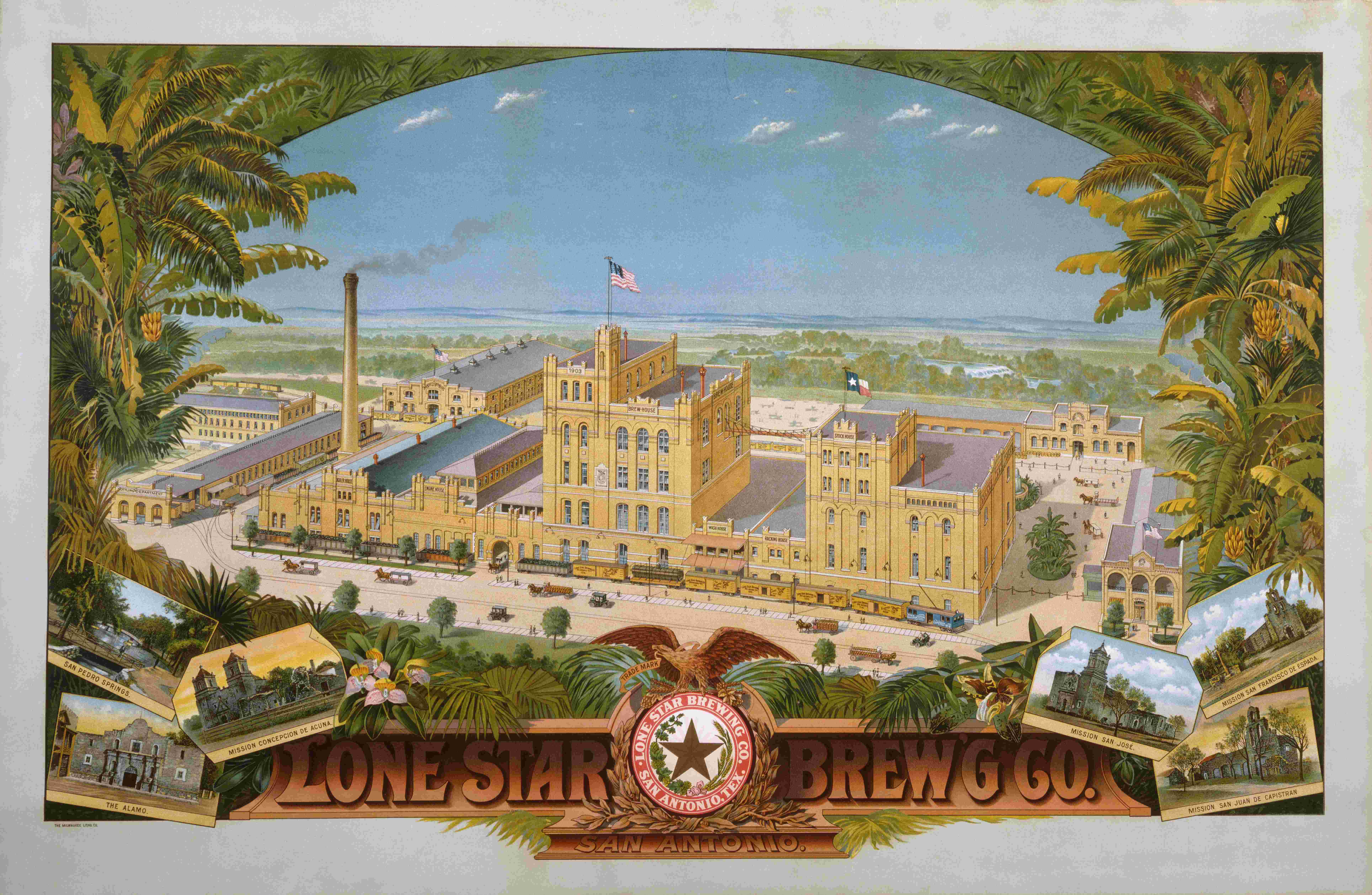 SAMA looks back at the Museum’s heady past as the Lone Star Brewery in Still Brewing Art, an exhibition opening this summer.

The Lone Star Brewery was the first large, mechanized brewery in Texas. It opened in 1884. The original wood structure that housed the brewery was replaced with a complex grand brick and stone buildings designed in the Italian Romanesque style after the brewery was purchased by St. Louis beer baron Adolphus Busch in 1892. During its heyday, the brewery produced some 65,000 barrels, but ceased operation with the advent of Prohibition. In 1981, SAMA opened in the renovated complex with the slogan “We’re Brewing Art.” 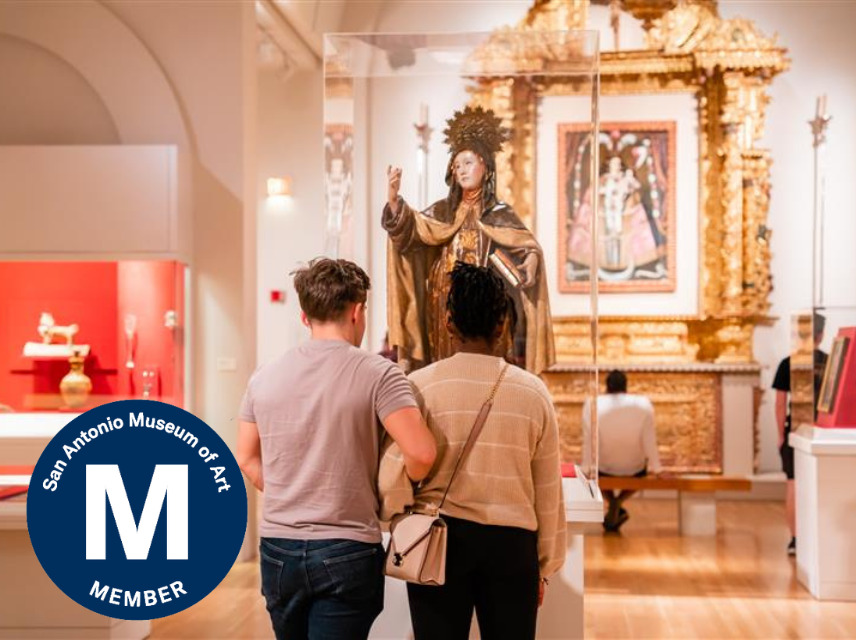 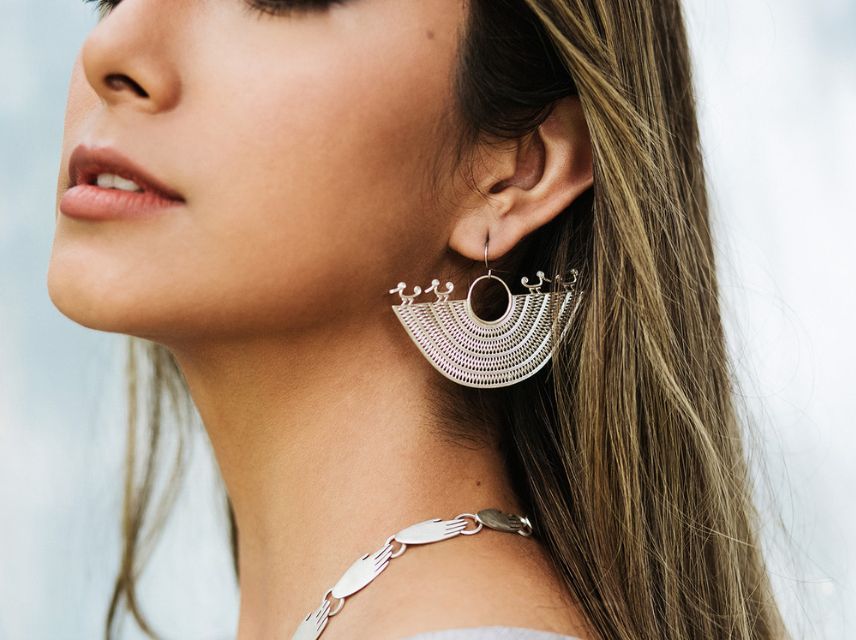