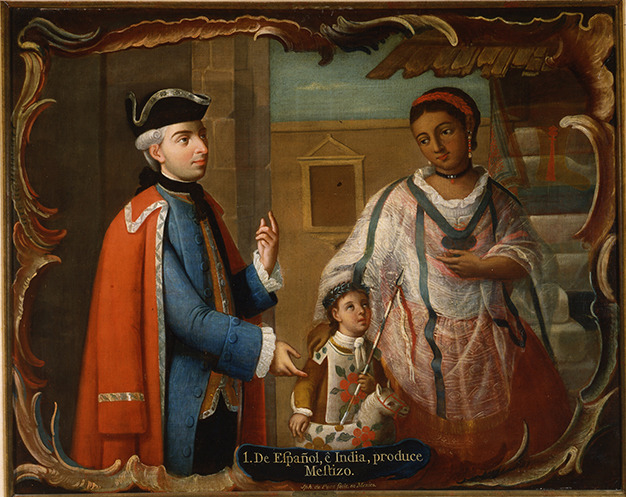 Three hundred years ago the city of San Antonio was founded as a strategic outpost of presidios defending the colonial interests of northern New Spain and missions advancing Christian conversion. The city’s missions bear architectural witness to the time of their founding, but few have walked these sites without wondering who once lived there, what they saw, valued, and thought.

San Antonio 1718: Art from Viceregal Mexico tells the story of the city’s first century through more than one hundred landscapes, portraits, narrative paintings, sculptures, and devotional and decorative objects, many of them never before exhibited in the United States. The exhibition is organized in three sections: People and Places, The Cycle of Life, and The Church.

San Antonio 1718 includes portraits of political and economic power, Spanish viceroys and military leaders who helped shape the destiny of the city. It explores the intrepid Franciscan missionaries who spearheaded the evangelization of the region, including Fray Antonio Margil de Jésus, known as the “Patron Saint of Texas,” and the religious figures who anchored their teachings such as the Virgin of the Immaculate Conception and her American manifestation, the Virgin of Guadalupe.

Many works are more personal: portraits of poised young women whose marriages will solidify status, aspirational paintings of young families at home, nuns depicted at the threshold of their vows or at their death, intimate miniatures of lovers and soldiers, post-mortem portraits of infants. Throughout, the works invoke the lineage and authority of mainland Spain, while revealing the lives and times of San Antonio’s earliest inhabitants.

The exhibition is generously funded by Bexar County, the William and Salomé Scanlan Foundation, Patsy Steves, the Robert J. Kleberg, Jr. and Helen C. Kleberg Foundation, NuStar Energy, the Greehy Family Foundation, and Myfe White Moore. This exhibition is supported by the City of San Antonio’s Department of Arts & Culture. Support for the San Antonio 1718 catalogue was provided by the Russell Hill Rogers Fund for the Arts. 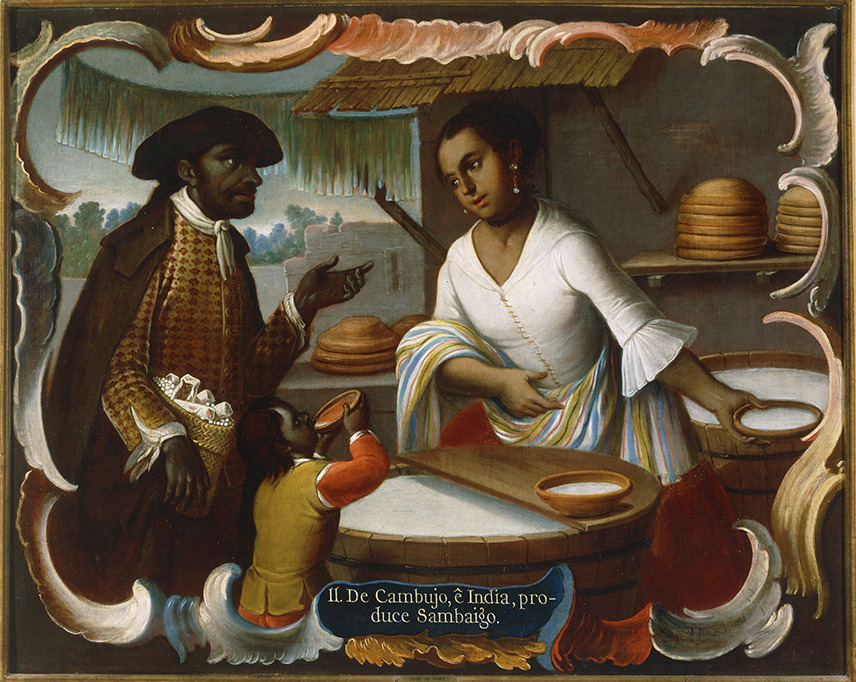 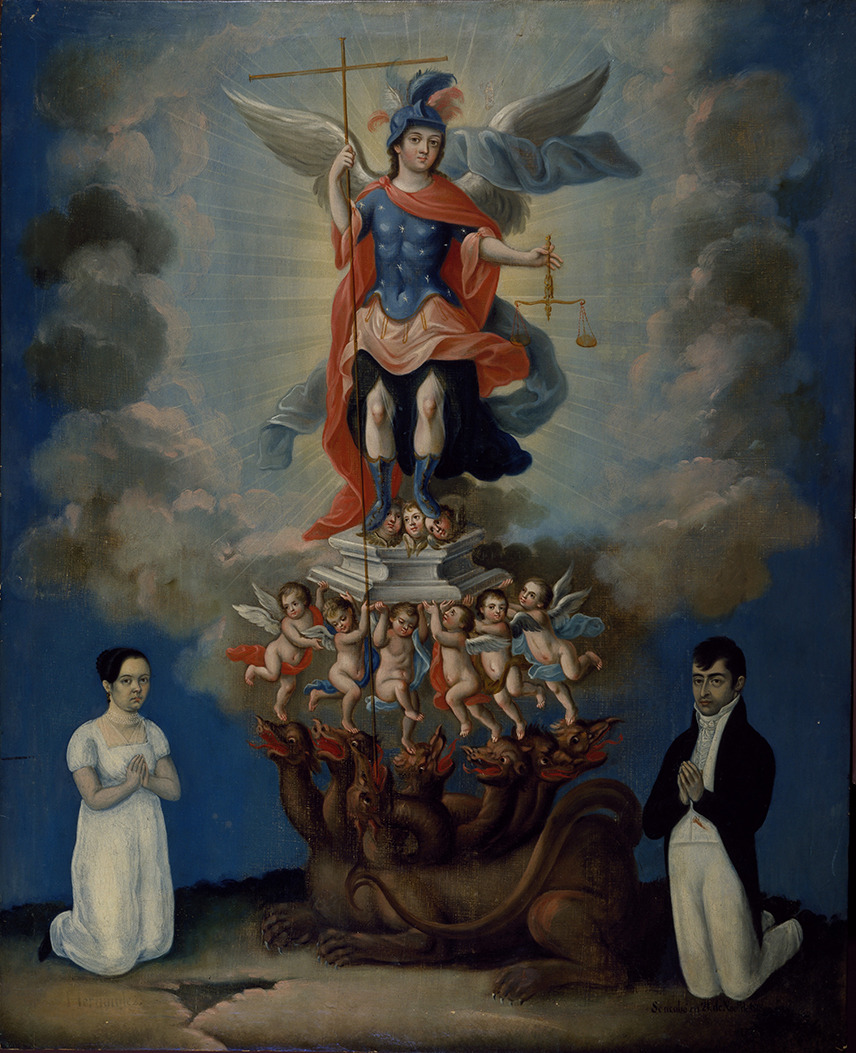 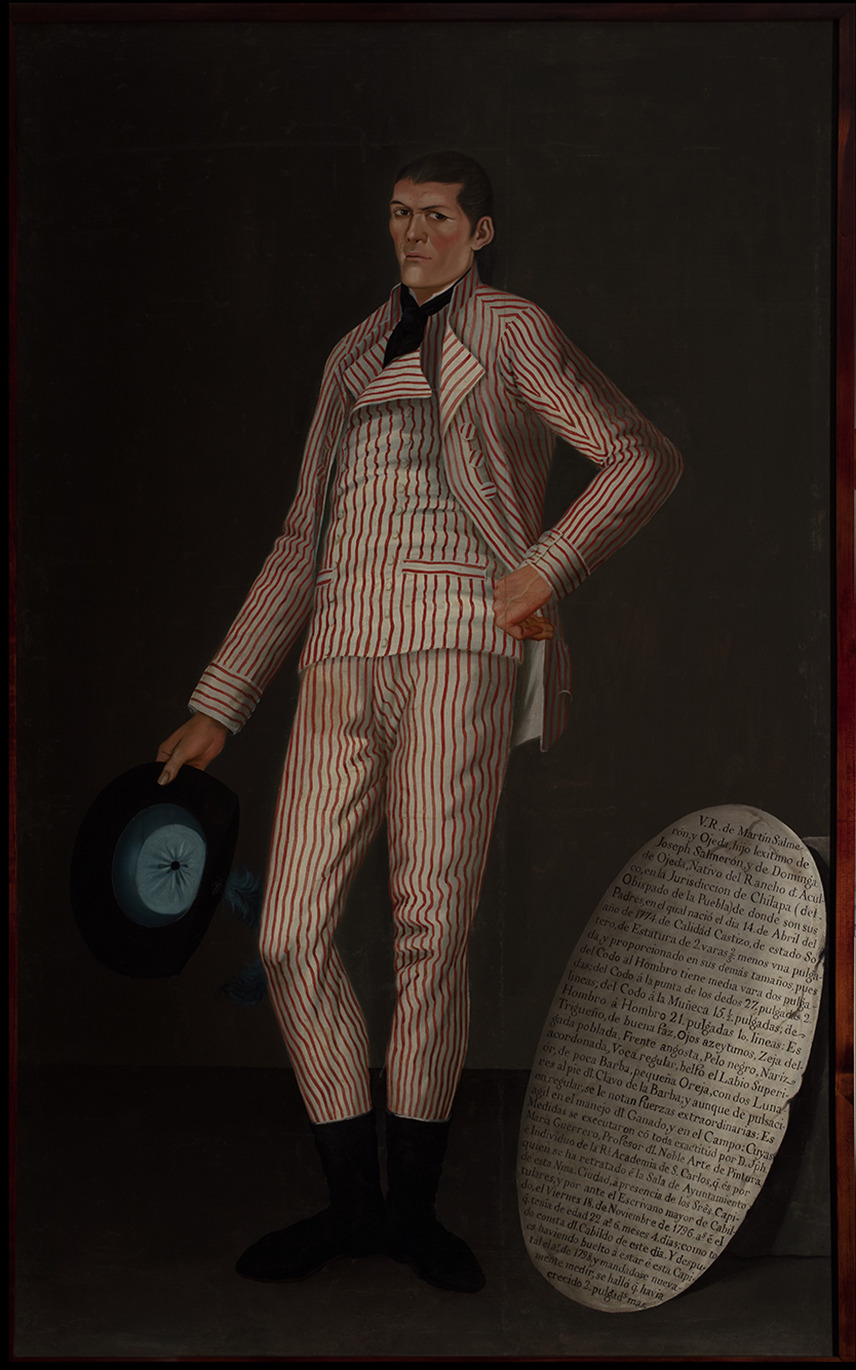 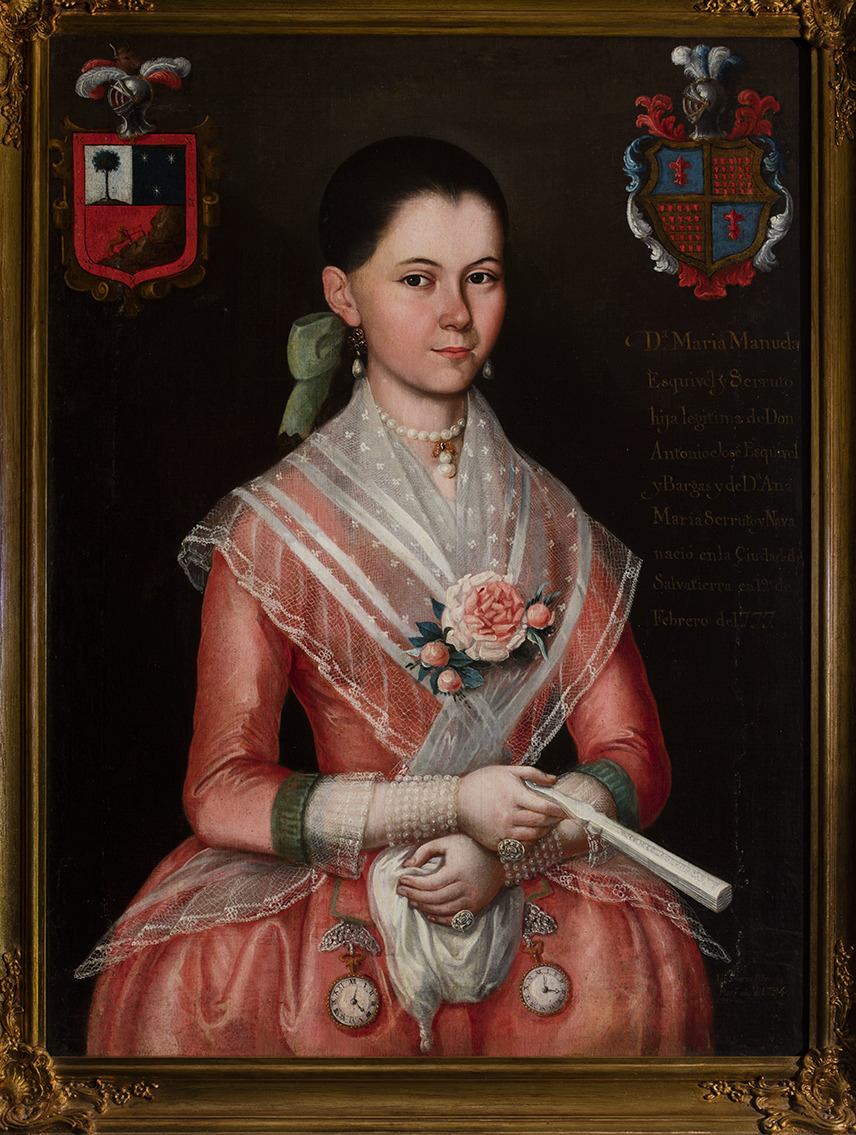 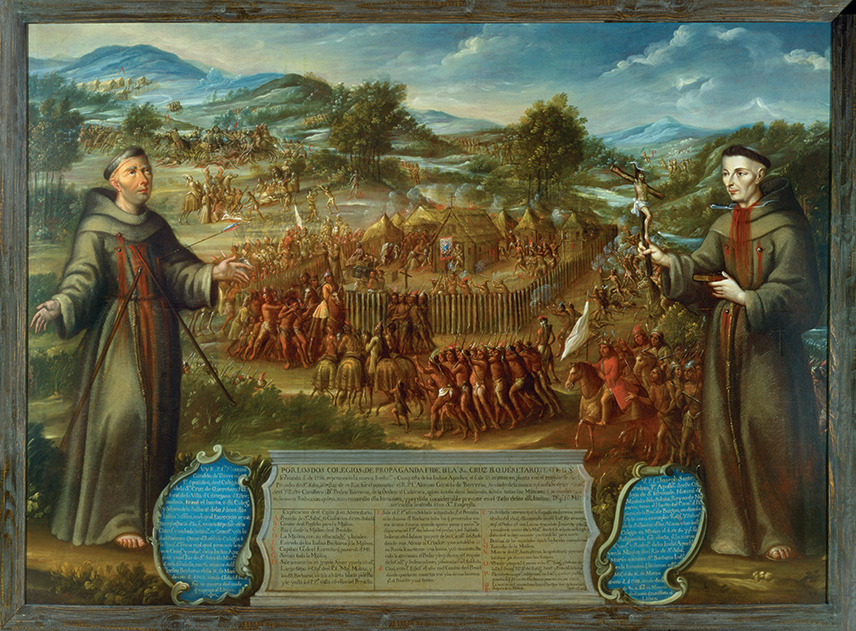 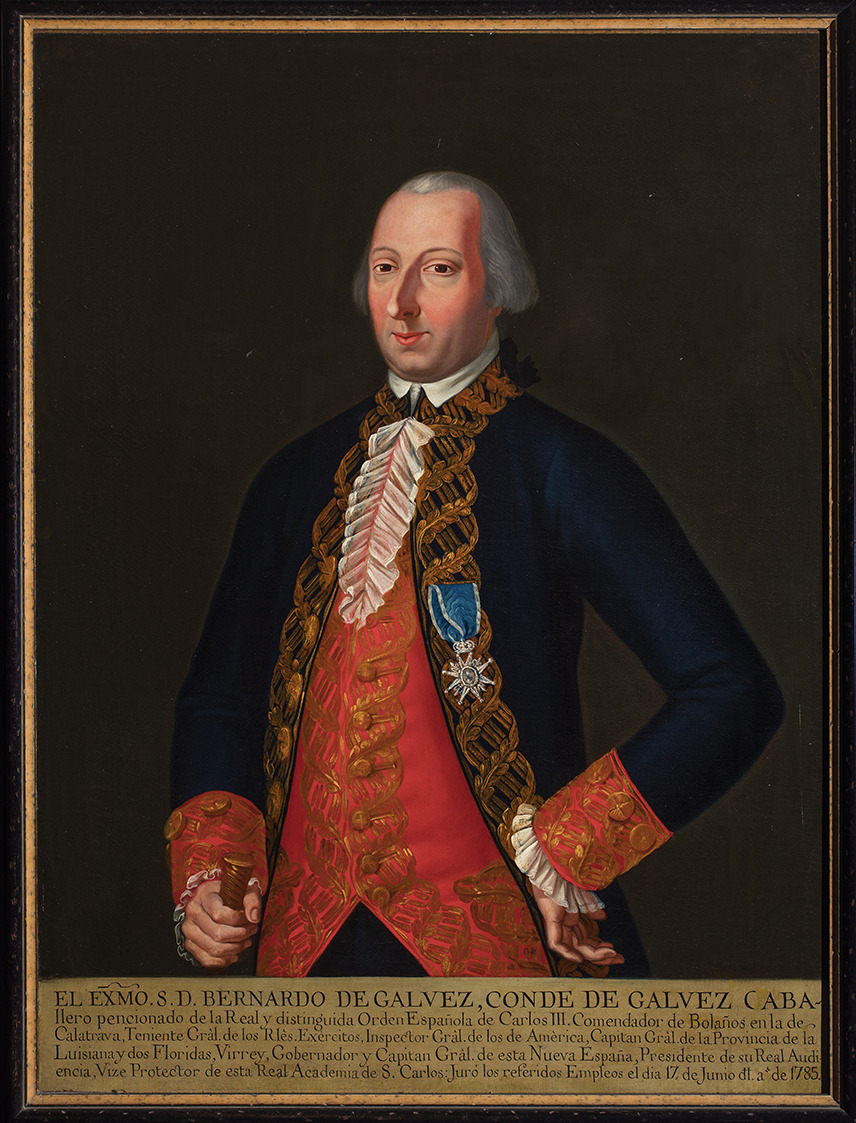 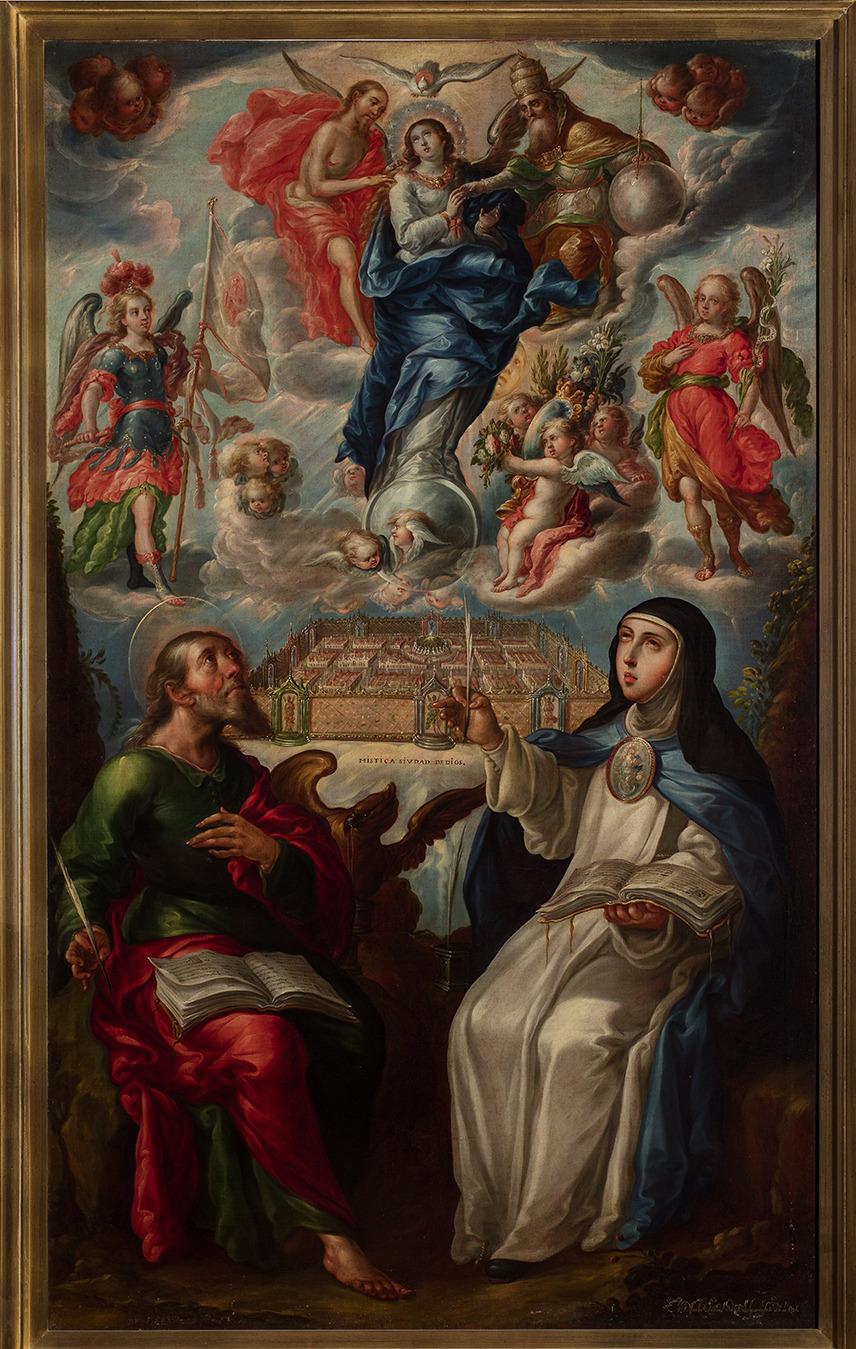 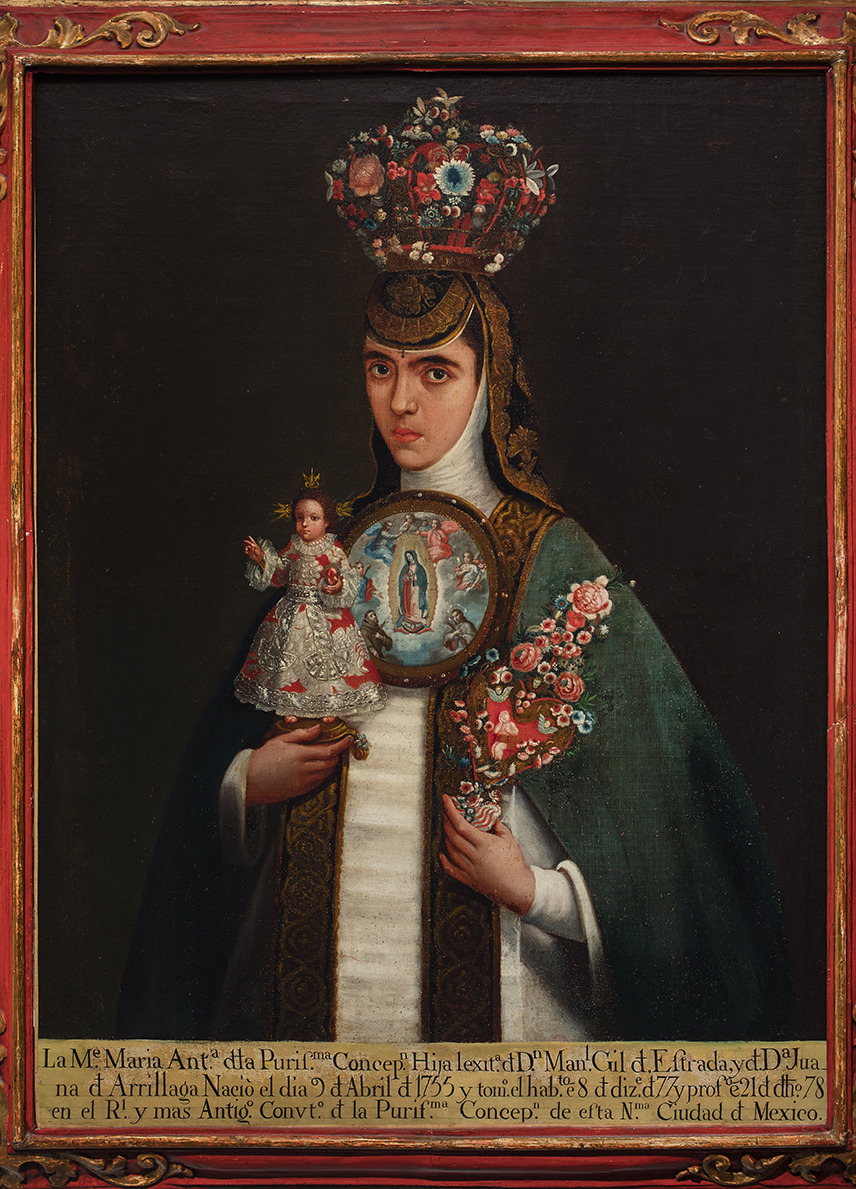 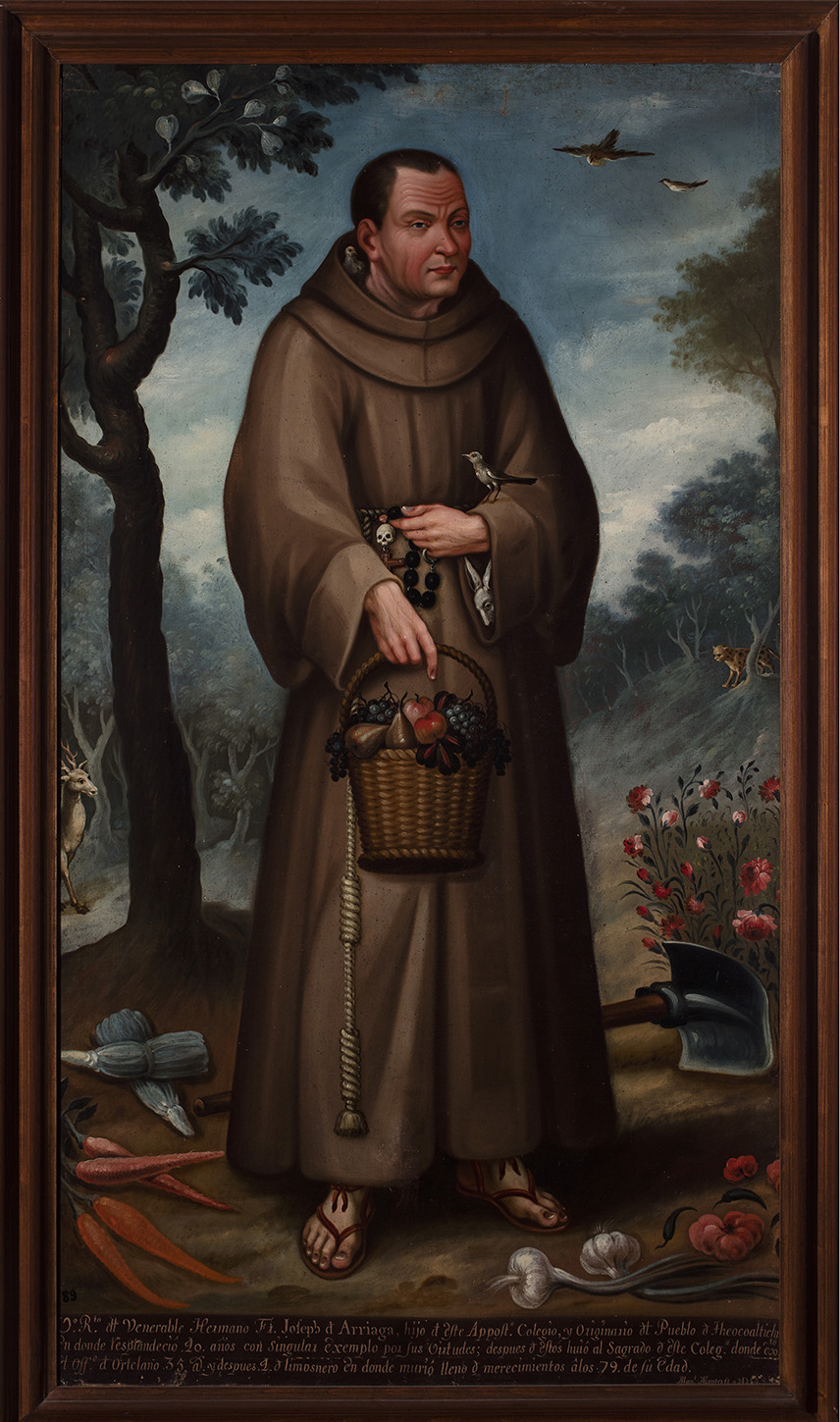