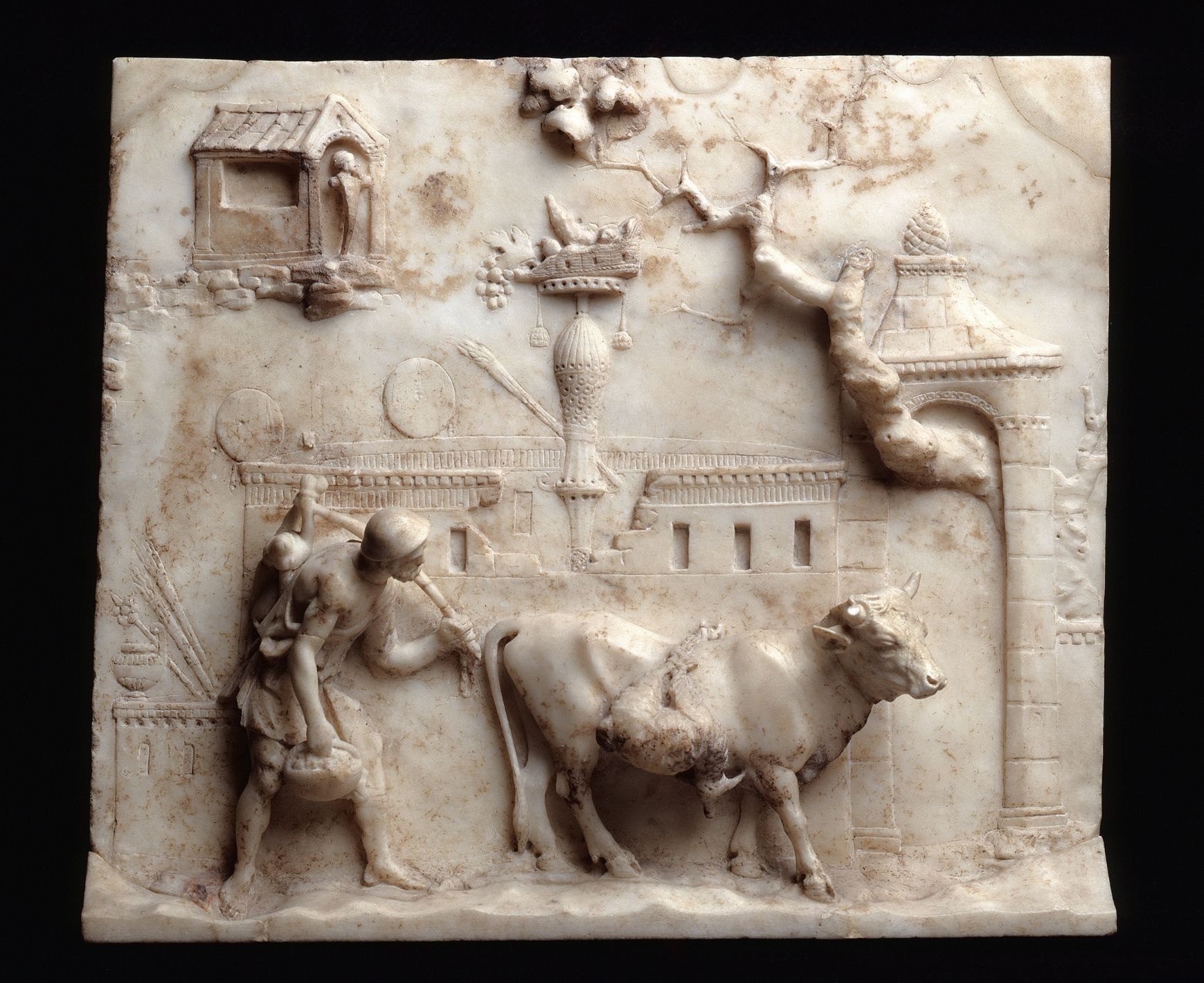 Roman Landscapes: Visions of Nature and Myth from Rome and Pompeii

Roman Landscapes: Visions of Nature and Myth from Rome and Pompeii is the first exhibition in the United States to explore landscape scenes as a striking new genre of ancient Roman art. These works depict a fascinating yet imaginary vision of a countryside dotted with seaside villas and rural shrines, where gods and mythological heroes mingle with travelers, herdsmen and worshippers. The exhibition features 65 wall paintings, sculptures, mosaics, and cameo glass and silver vessels created in Roman Italy between 100 B.C. and A.D. 250.

The exhibition introduces visitors to the cultural and archaeological contexts of Roman landscapes, beginning with mural paintings and relief sculptures that depict coastal villas and rustic shrines. These works display the imaginary aspects of Roman images of the natural world and connect the genre’s appearance to the political and social upheaval of the late Republic and early Empire. Paintings and sculptures from houses in Pompeii and nearby villas on the Bay of Naples show how landscape scenes decorated lavish Roman residences and their gardens. Fantastical views of Egypt and Greece reflect ancient fascination with these celebrated lands incorporated into the Roman Empire. Mythological paintings then reveal landscape scenes as settings for hazardous encounters between humans and the gods. Roman Landscapes closes by comparing wall paintings from communal tombs in Rome with those from houses and exploring the adaptation of landscape imagery for funerary settings. The exhibition also highlights the artistic conventions that distinguish Roman landscape scenes, including their fluid, almost “impressionistic” brushwork and the use of bird’s-eye perspective.

Roman Landscapes: Visions of Nature and Myth from Rome and Pompeii is organized by the San Antonio Museum of Art. This exhibition has been made possible in part by the National Endowment of the Humanities: Democracy demands wisdom and the National Endowment for the Arts and is generously funded by the Helen and Everett Jones Endowment, the Gilbert M. Denman, Jr., Trust, the Robert J. Kleberg, Jr., and Helen C. Kleberg Foundation, the Elizabeth Huth Coates Charitable Foundation of 1992, the Mellon Foundation, the Russell Hill Rogers Fund for the Arts, and the Herrmann-Zeller Foundation. Additional support has been provided by Dana McGinnis, the Nathalie and Gladys Dalkowitz Charitable Trust, the Consulate General of Italy in Houston, and the Samuel H. Kress Foundation/Association of Art Museum Curators Affiliated Fellowship of the American Academy in Rome.

Any views, findings, conclusions, or recommendations expressed in this exhibition do not necessarily represent those of the National Endowment for the Humanities. 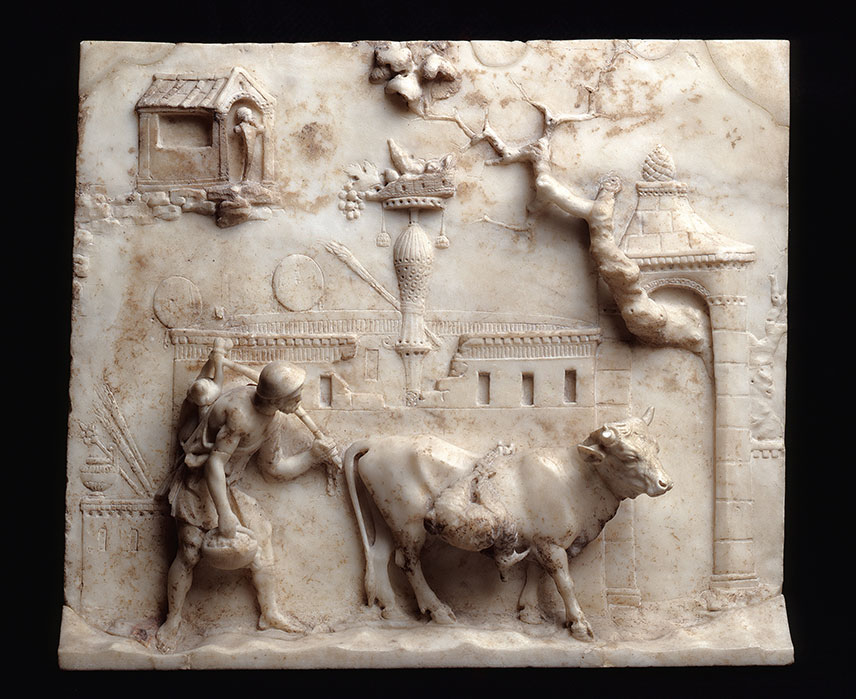 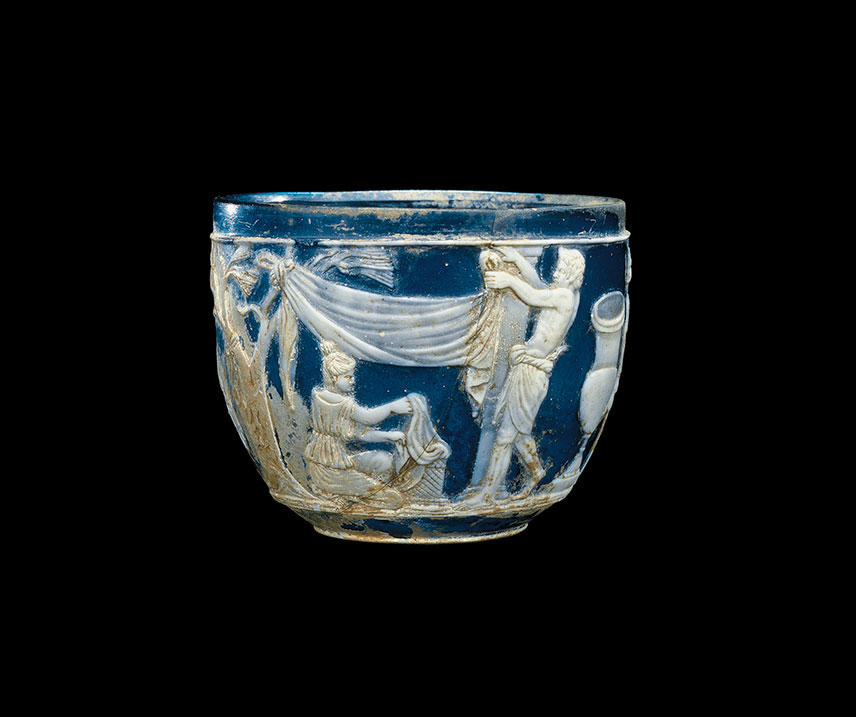 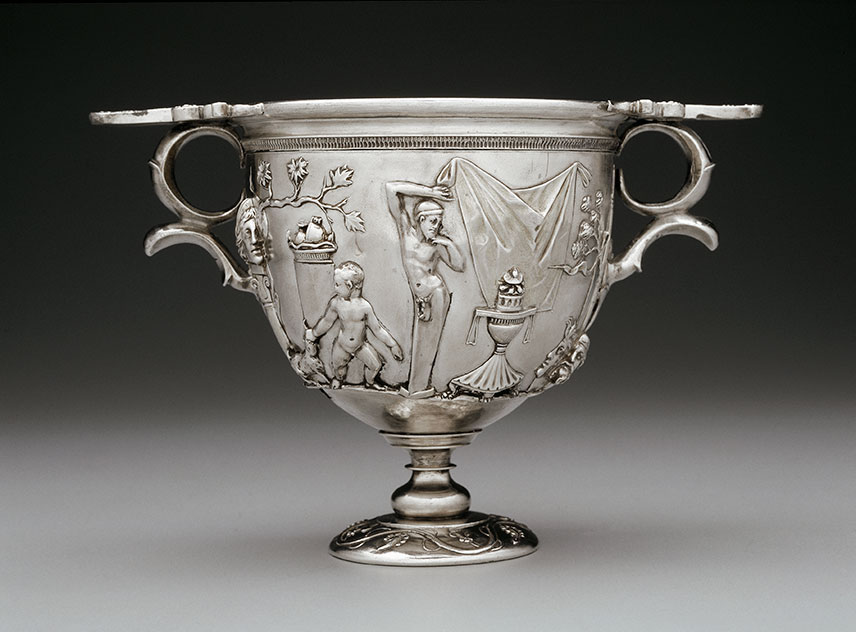 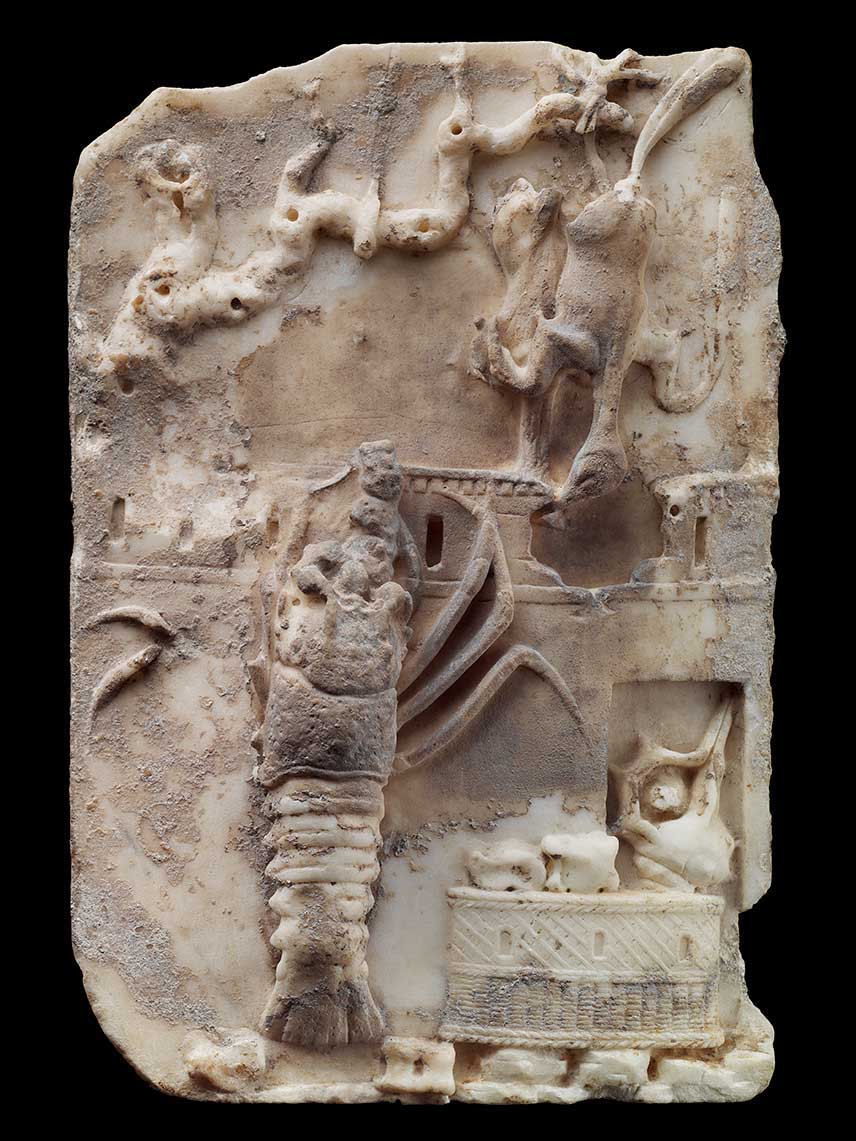 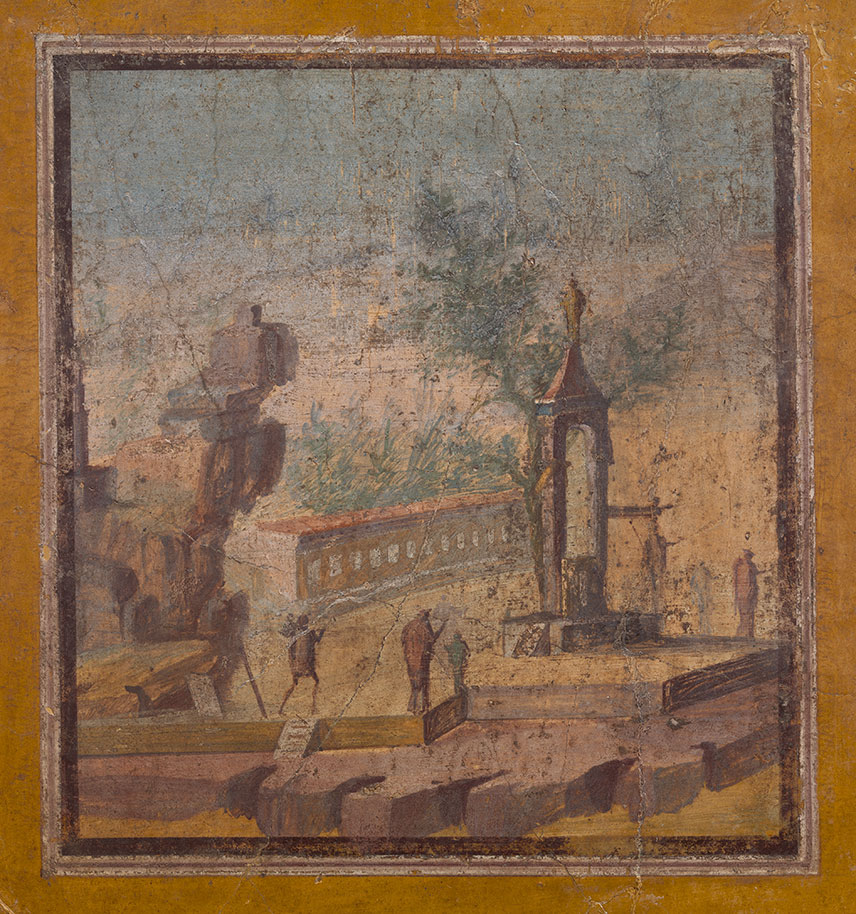 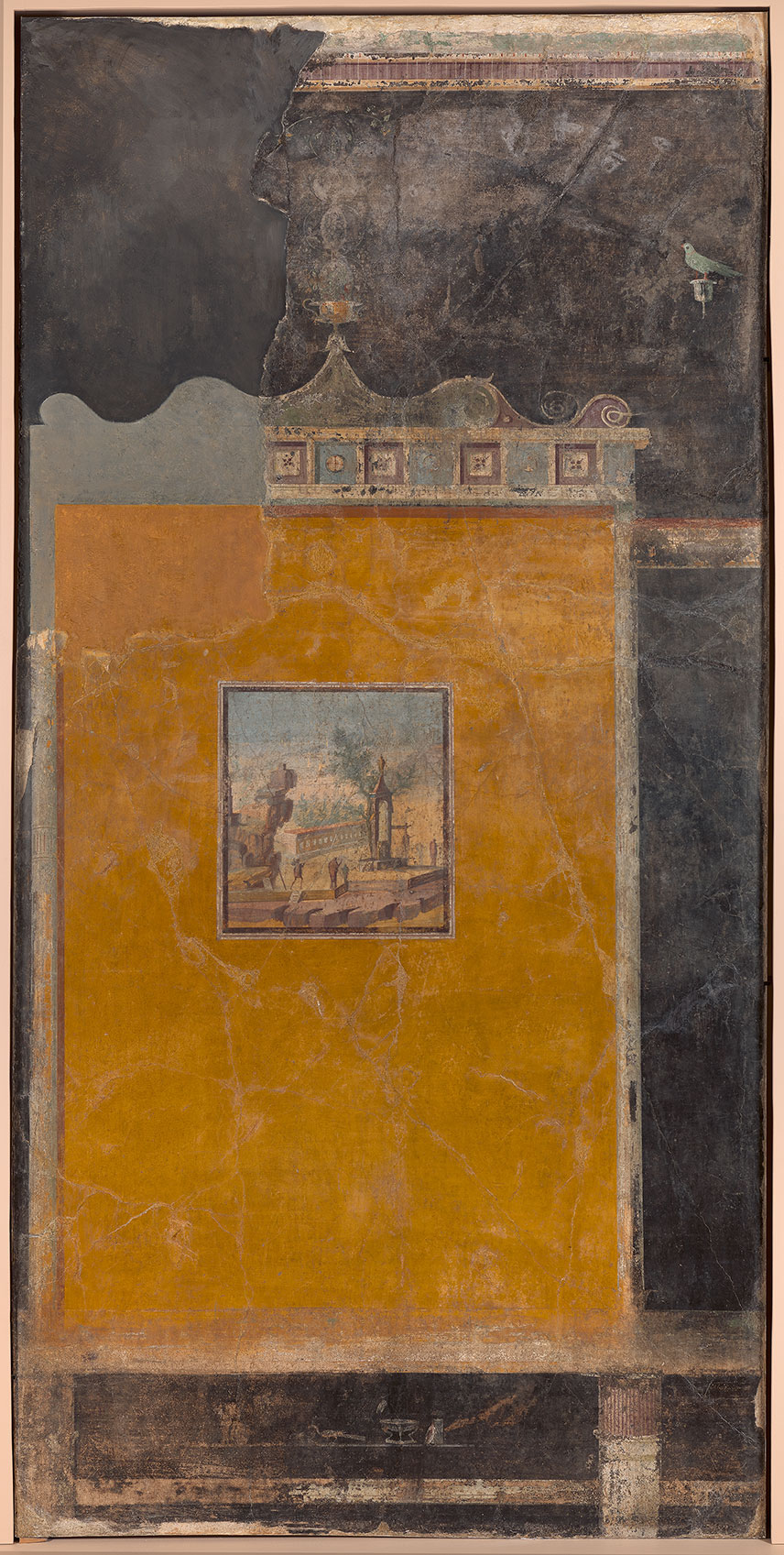 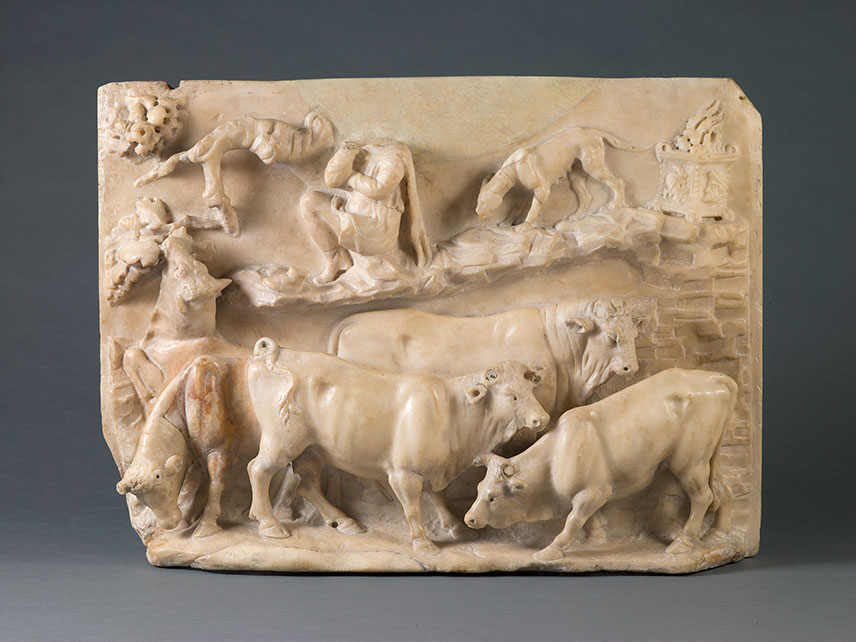