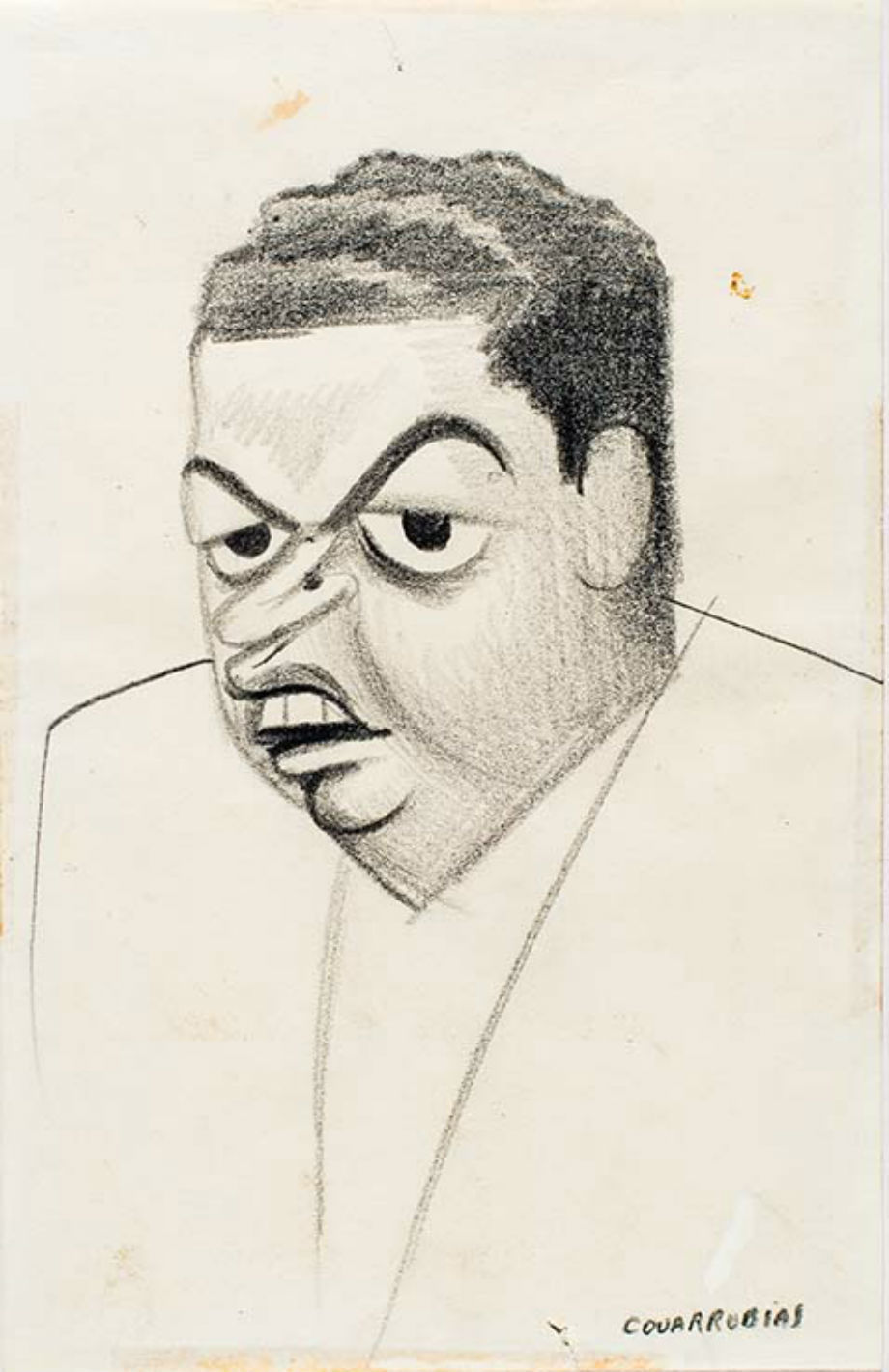 Miguel Covarrubias (Mexican, 1904-1957) is considered one of the most important artists of the first half of the twentieth century. He distinguished himself internationally as a painter, caricaturist, archaeologist, writer, cartographer, illustrator, and set designer. His early work for Vanity Fair and the New Yorker during the 1920s and 30s captured the hearts and imaginations of an entire generation and influenced the work of many artists who followed. He won two Guggenheim Fellowships, which he used to write and illustrate two influential ethnographies: Island of Bali (1936) and Mexico South: Isthmus of Tehuantepec (1946).

Miguel Covarrubias: Culture and Caricature is comprised of approximately 140 works of art from the Museum’s permanent collection, augmented by works from the Library of Congress, the Harry Ransom Center (UT-Austin), and Yale University. The exhibition will be further enhanced by a rare collection of books written and/or illustrated by Covarrubias, as well as historical photographs. Finally, as a tribute to the 30-year friendship between Covarrubias and Nelson Rockefeller and their mutual love of Mexican folk art, the exhibition will include a selection of Mexican folk art material from the Museum’s collection.

The Rockefeller connection to the San Antonio Museum of Art began in 1985 when Nelson’s daughter, Ann Rockefeller Roberts, was looking for a home for her father’s Latin American folk art collection. Rockefeller had travelled extensively in Latin America and amassed thousands of objects during his lifetime. The majority of this collection was donated to the Museum, and in 1998, a new wing of the Museum was named the Nelson A. Rockefeller Center for Latin American Art in his honor. 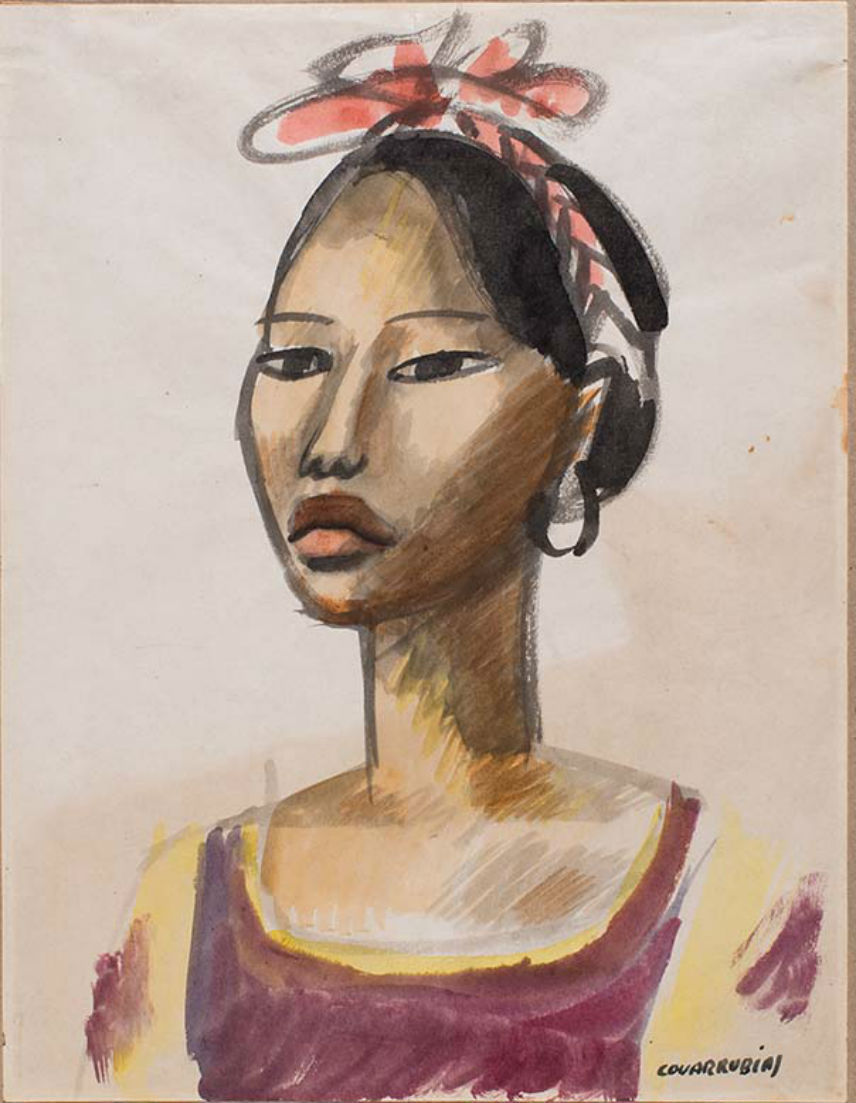 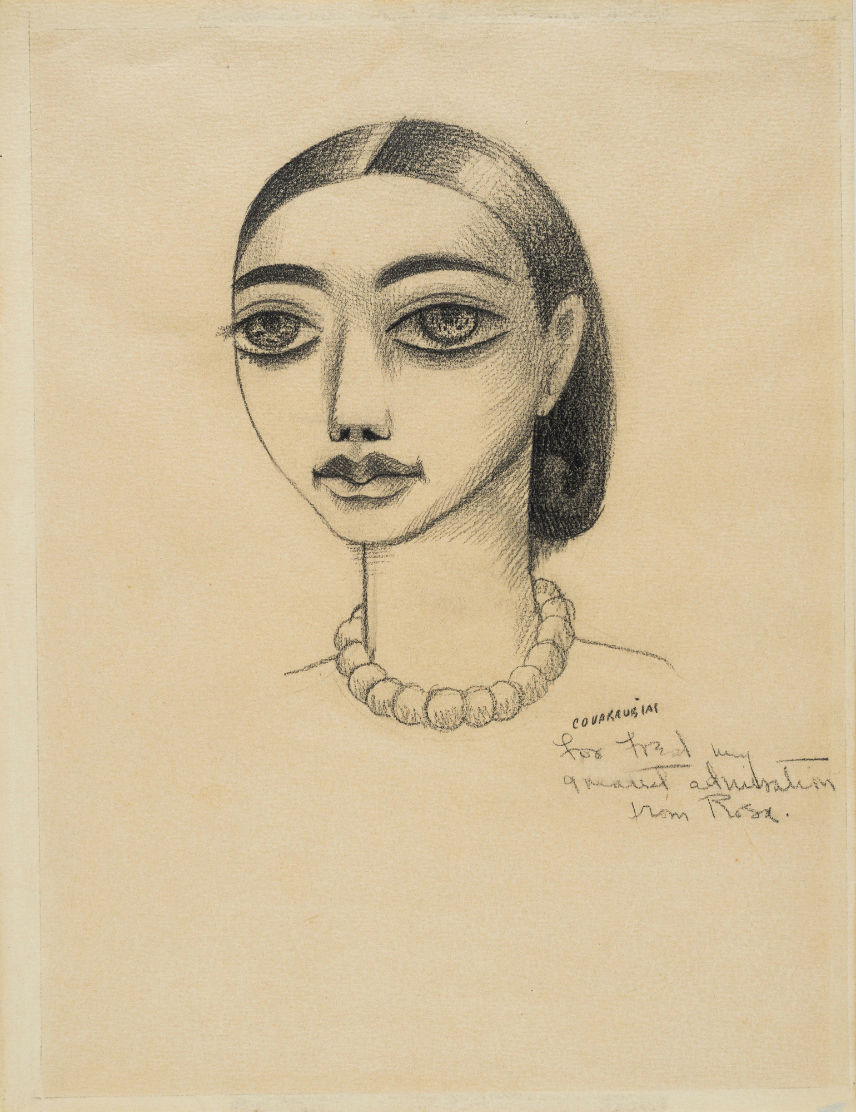 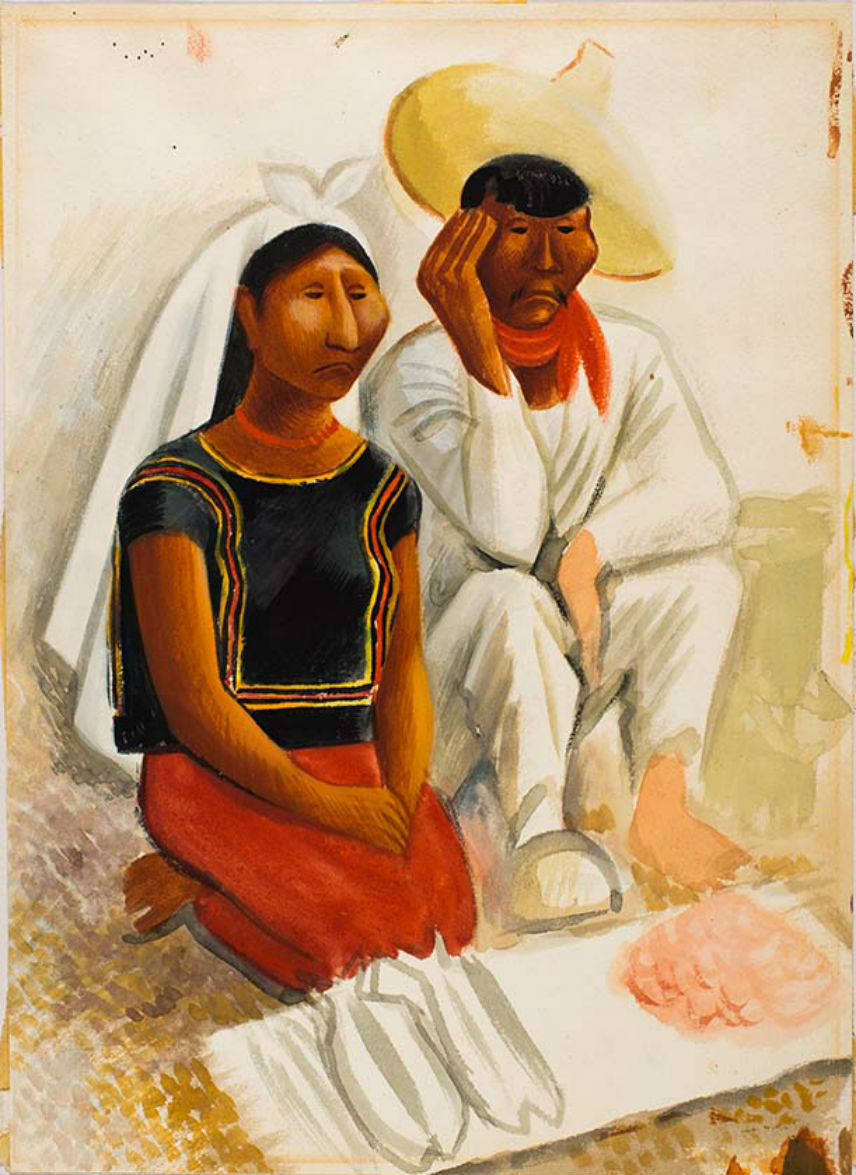