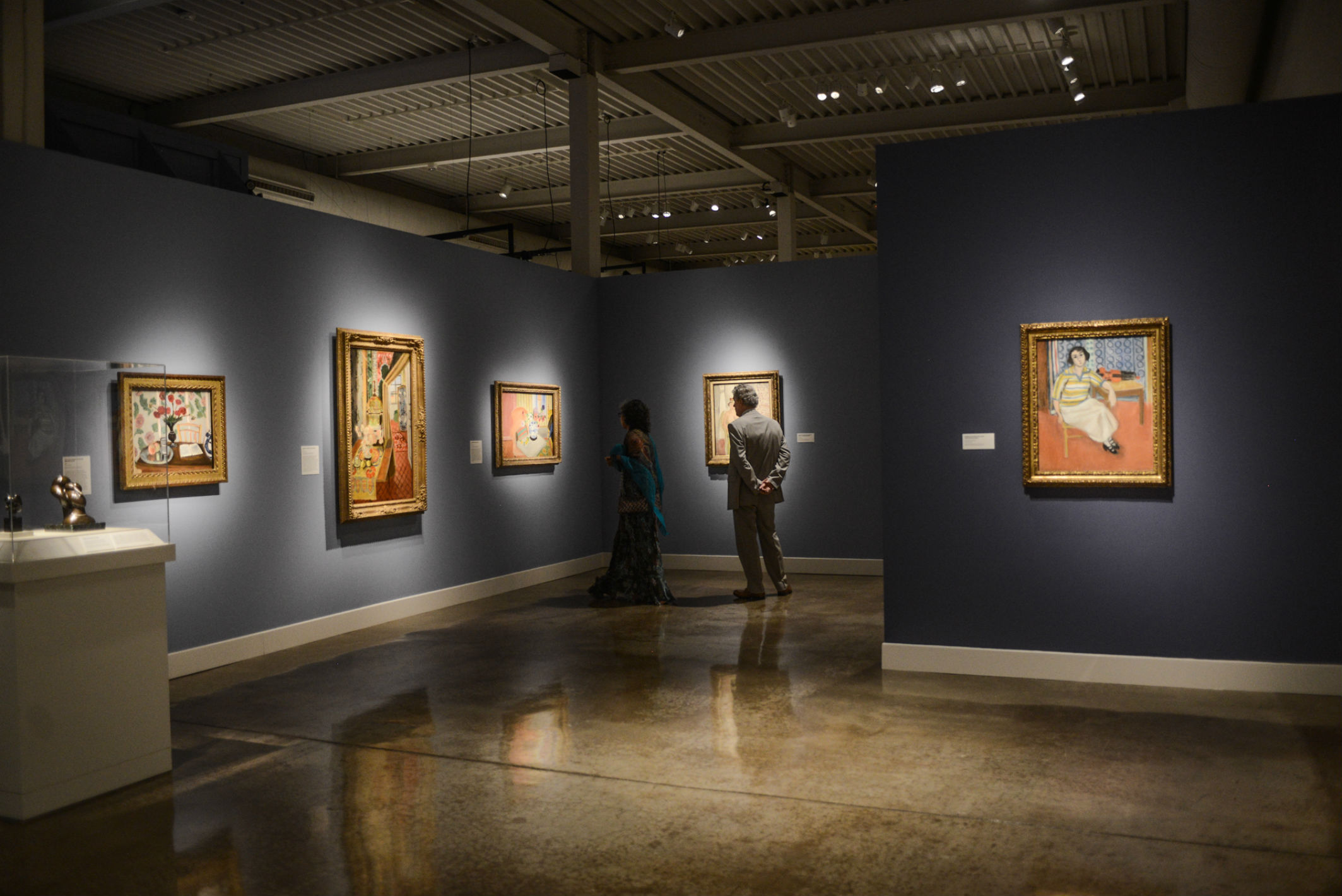 Matisse: Life in Color, Masterworks from the Baltimore Museum of Art was a sweeping exhibition, which featured almost fifty paintings and sculptures and thirty works on paper spanning six decades of Henri Matisse’s prolific career. Drawn from the Baltimore Museum of Art’s permanent collection, perhaps the finest collection of Matisse’s work in the world, Matisse: Life in Color offered a once in a lifetime opportunity for San Antonio, and indeed all of Texas and our region to share in the beauty and importance of such a magnificent body of work.

The exhibition enriched our community and increased the national and international stature of the San Antonio Museum of Art as well as the city of San Antonio as an important cultural destination.

As one of the most influential artists of the twentieth century, Henri Matisse (French, 1869-1954) fundamentally altered the course of modern art with his stylistic innovations. Across a succession of stylistic periods, Matisse aimed to discover the “essential character of things” through art that expressed balance and serenity. He experimented throughout his career with abandoning conventional perspective and form in favor of dramatically simplified areas of pure color, flat shapes and decorative patterns.

The majority of the artwork in Matisse: Life in Color, Masterworks from the Baltimore Museum of Art came from the renowned Cone Collection, formed by Baltimore sisters Dr. Claribel Cone and Miss Etta Cone. Noted for their enduring dedication to modernism, the sisters assembled one of the largest private collections of the work of Matisse in the world.

Before San Antonio, the exhibition traveled to only two other venues: The Indianapolis Museum of Art and the Minneapolis Art Institute. 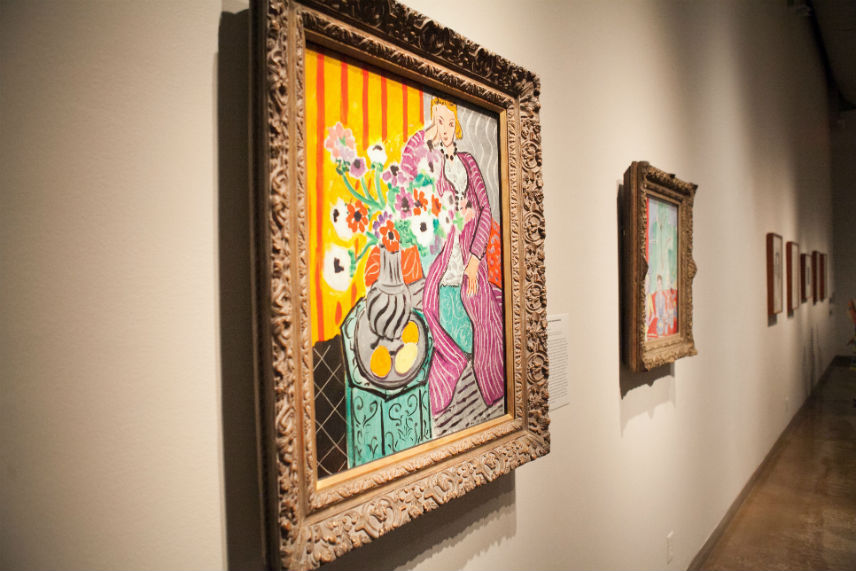 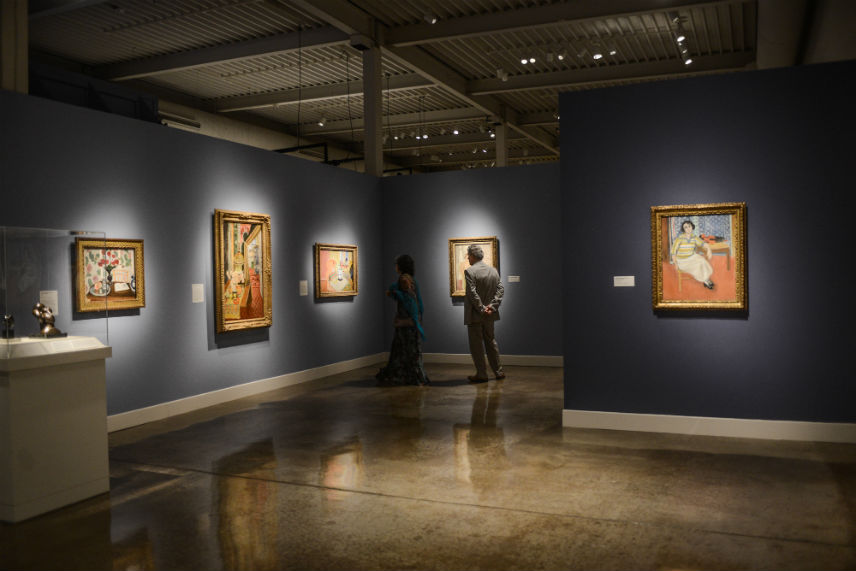 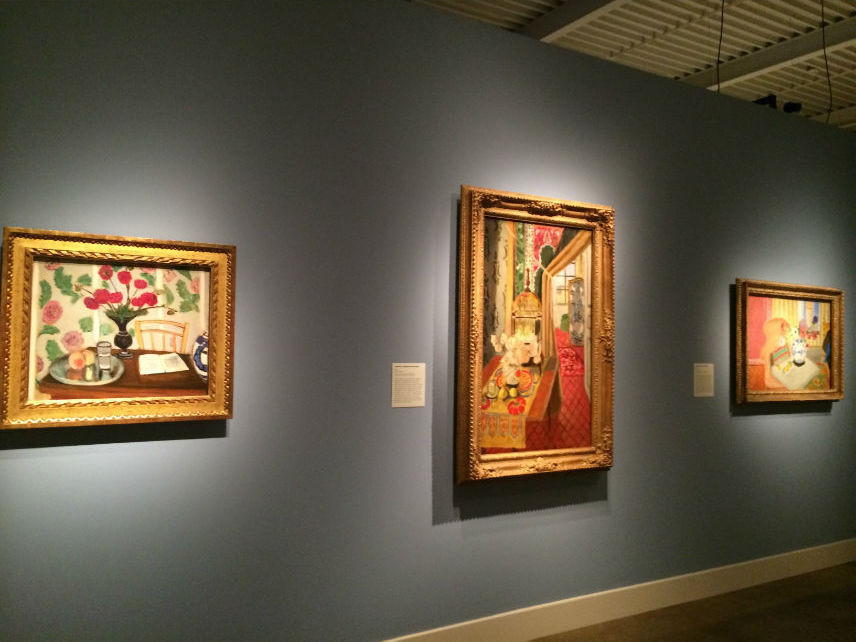