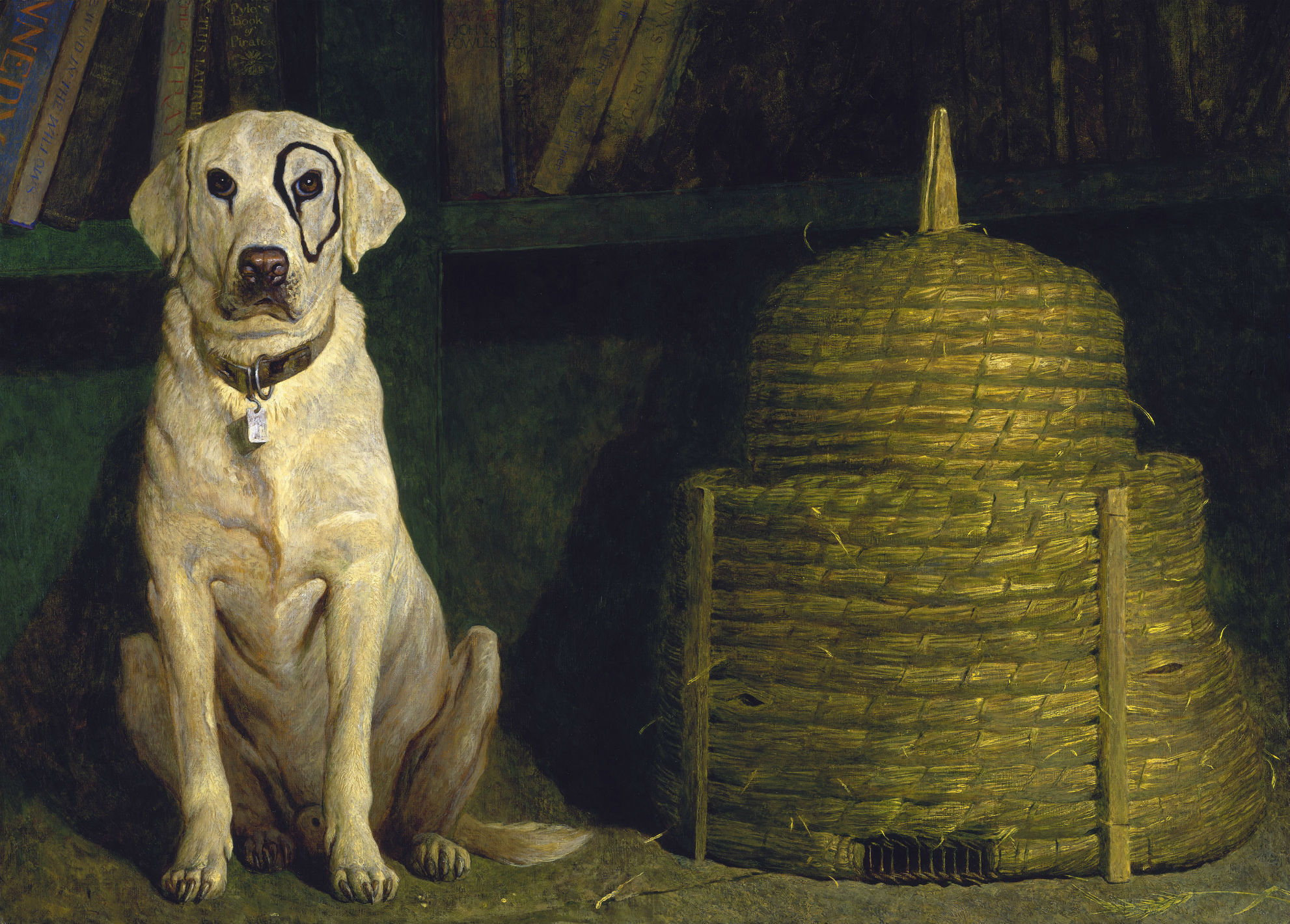 The San Antonio Museum of Art will present Jamie Wyeth, on view April 25 through July 5, 2015. Organized by the Museum of Fine Arts, Boston, the exhibition is the first comprehensive retrospective of the artist. It examines Jamie Wyeth’s imaginative approach to realism over the course of six decades.

A member of a family of artists—including his grandfather, Newell Convers “N.C.” Wyeth (1882–1945); his father, Andrew Wyeth (1917–2009); and his aunt, Carolyn Wyeth (1909–1994)—Jamie Wyeth has followed a different path, training with his aunt Carolyn after leaving school at age 11, studying anatomy in a New York City morgue, and working in The Factory, Andy Warhol’s New York studio.

Jamie Wyeth will include approximately 100 paintings, works on paper, illustrations, and assemblages created by the artist, many in a range of “combined mediums,” his preferred term for the distinctive technique he brings to his compositions. The exhibition will feature Wyeth’s portraits of subjects such as his wife, Phyllis Wyeth; John F. Kennedy (commissioned by family members after his death); Rudolf Nureyev; and Andy Warhol,  which will be shown alongside a selection of preparatory drawings and studies that offer a window into the artist’s immersive approach to portraiture. The exhibition will also feature landscapes of the worlds he inhabits in the Brandywine River Valley (between Pennsylvania and Delaware) and the Midcoast of Maine, especially the islands of Tenants Harbor and Monhegan, still lifes of pumpkins (a fascination from his youth), and the many animals and birds that are part of his surroundings.

“Bank of America is proud to support the arts and local museums in San Antonio. The arts enrich our communities, celebrate the past and inspire the future,” said Kenny Wilson, San Antonio President, Bank of America. “This unique collaboration with the San Antonio Museum of Art, which includes the iconic Patriot’s Barn from our collection strengthens one of San Antonio’s treasured cultural institutions and allows us to make the arts more accessible for our community.”

Jamie Wyeth is travelling to three venues outside of Boston: the Brandywine River Museum of Art in Chadds Ford, PA; the San Antonio Museum of Art, and Crystal Bridges Museum of American Art in Bentonville, Arkansas.

This exhibition is generously funded by the Elizabeth Huth Coates Charitable Foundation of 1992. The National Tour is Sponsored by Bank of America. 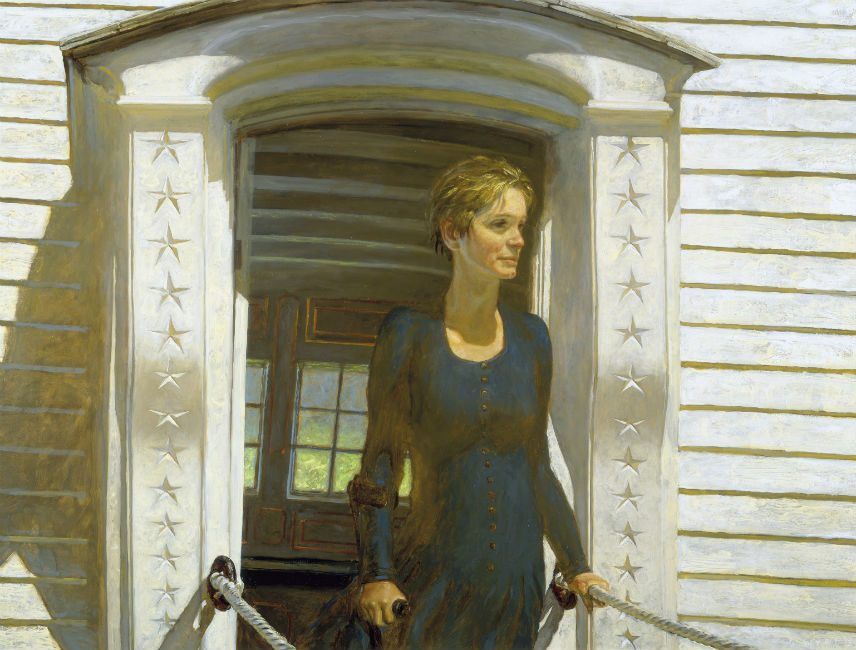 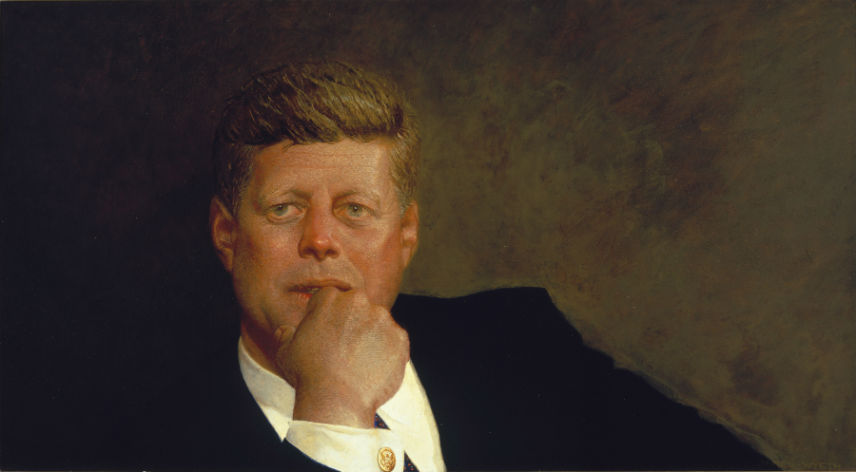 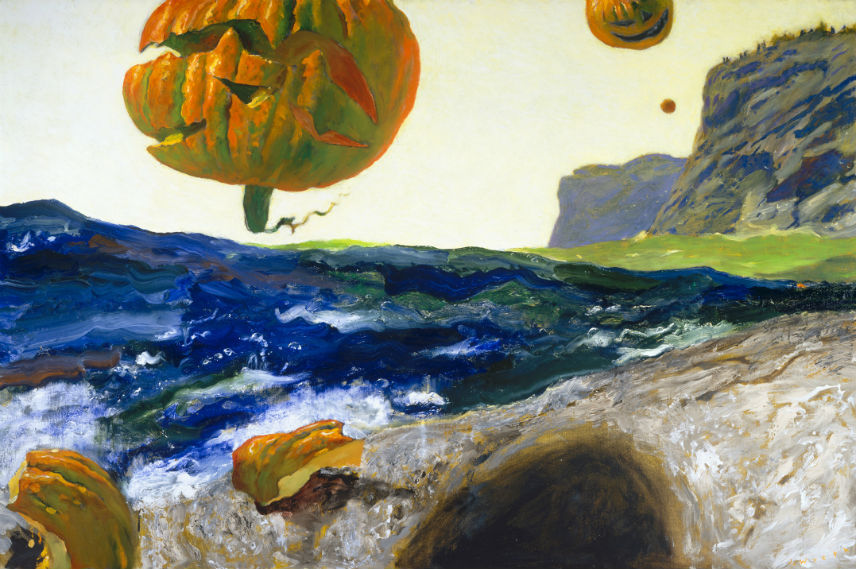 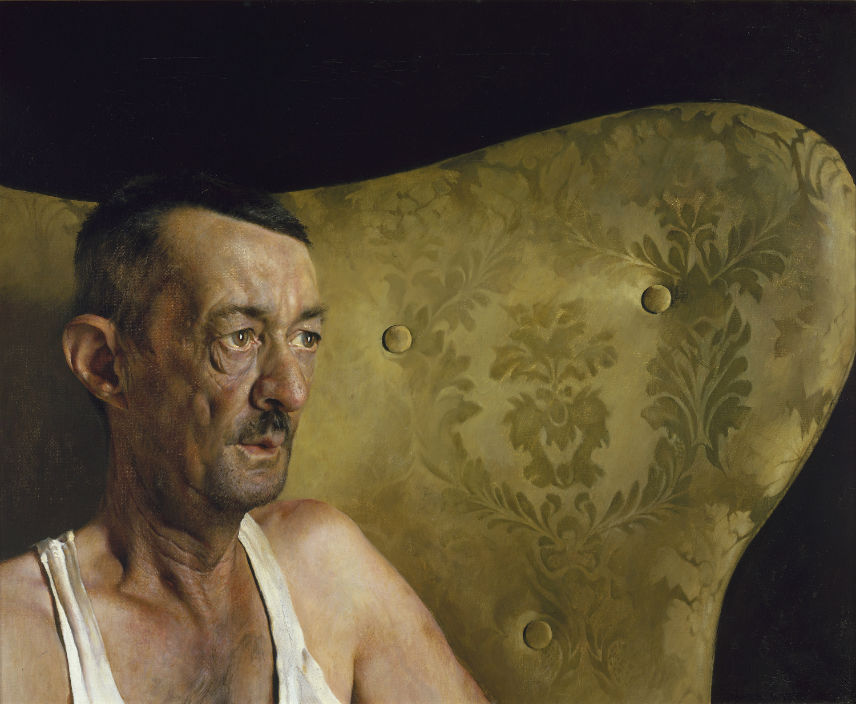 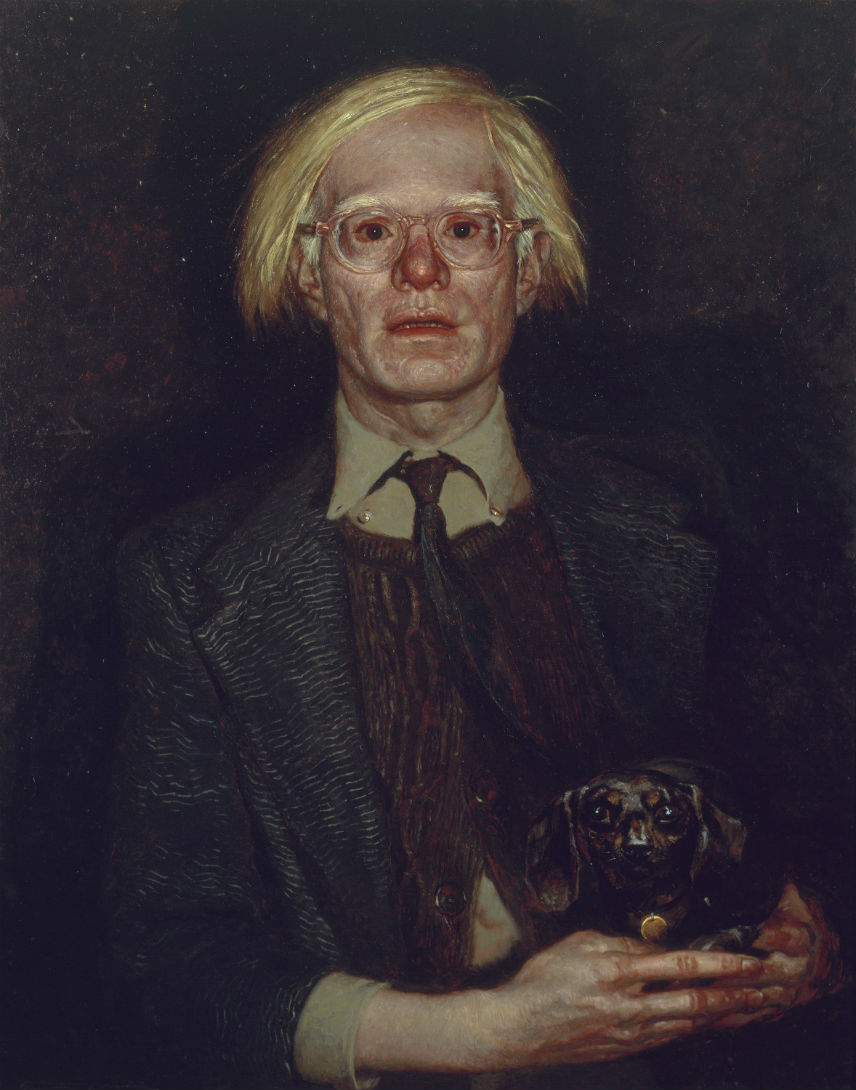 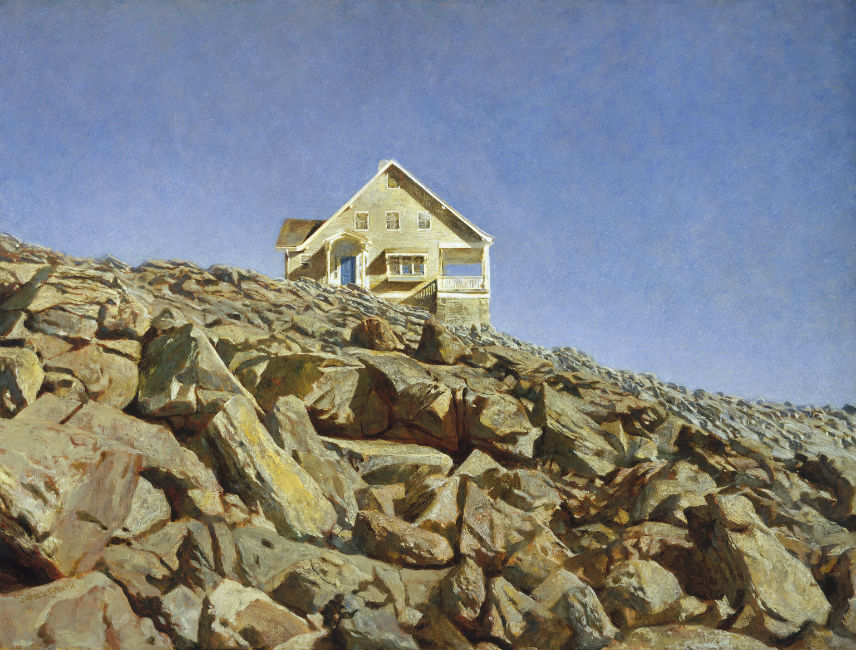