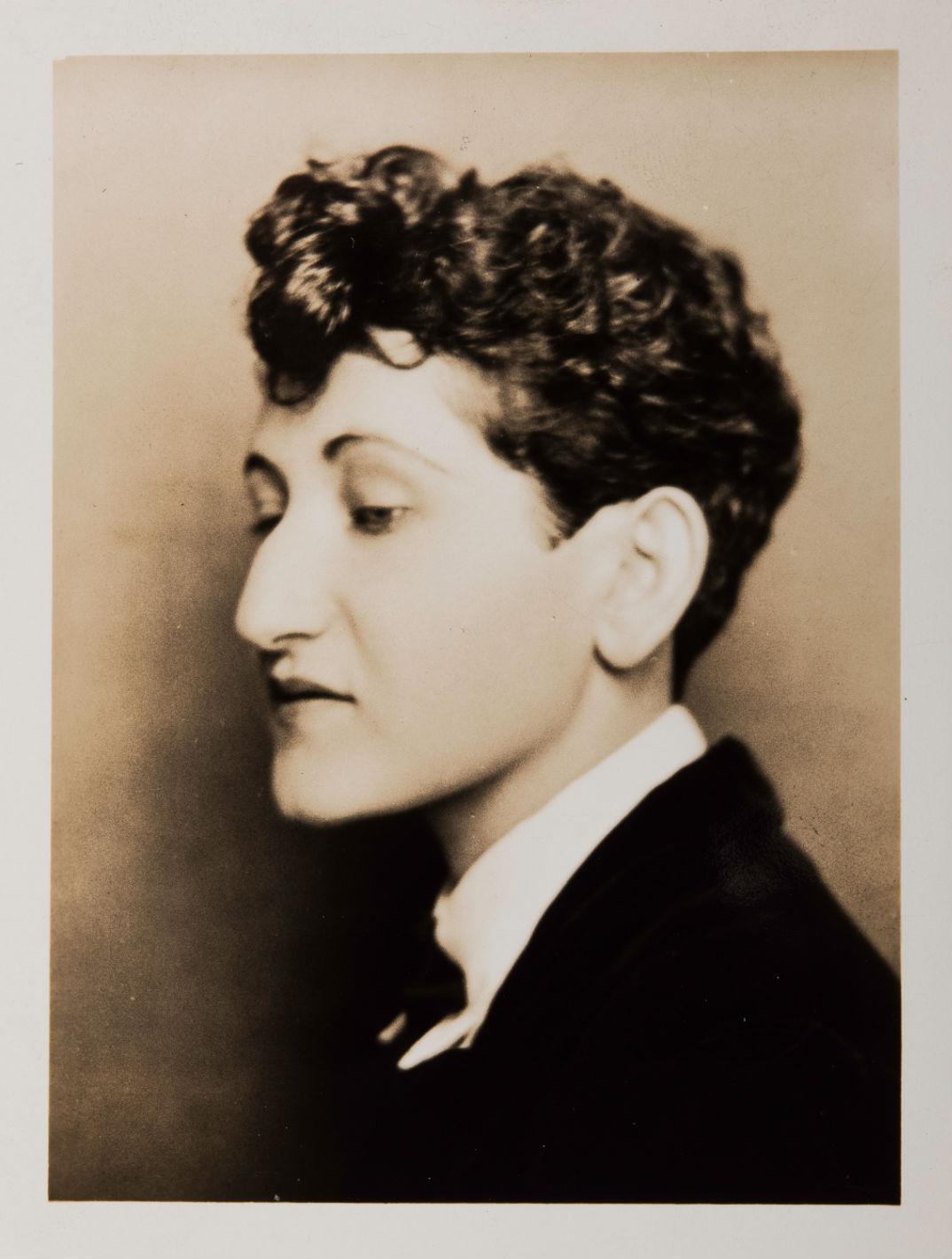 Intercambios: Modernist Photography in Mexico from the Permanent Collection

The years following the Mexican Revolution (1910–1920) brought radical change during which the new government aimed to establish a democracy and modernize Mexico. This transformation included forging a unified national identity that reconciled the country’s diverse indigenous traditions with the rise of urbanism. Post-Revolutionary Mexico’s period of burgeoning change cultivated artistic innovations and drew international artists and intellectuals to Mexico, facilitating a rich artistic exchange between Mexico and the United States.

The 1923 arrival of Tina Modotti (Italian, 1896–1942) and Edward Weston (American, 1886–1958) in Mexico City signaled a turning point in the practice of photography. Nineteenth-century photography was treated as an historical document (photojournalism) or a commercial product (tourist trade postcards and portrait studios) rather than fine art. Weston and Modotti brought an approach to photography that made clarity of form and the artist’s unique vision the priority, establishing the medium as an agent for Modernism.

Immersed in the artistic circle of Mexico’s intellectual elite, which included Anita Brenner, Jean Charlot, Frida Kahlo, and Diego Rivera, Modotti’s and Weston’s work was motivated by the formal elements of line, shape, tone, and texture, as well as indigenous traditions and activism (in Modotti’s case). By the 1930s their influence was apparent in the next generation of Mexican photographers who used the visual language of Modernism in their own work. The exhibition is drawn from the Museum’s permanent collection and includes works by: Manuel Álvarez Bravo, Manuel Carrillo, Tina Modotti, Paul Strand, and Edward Weston.