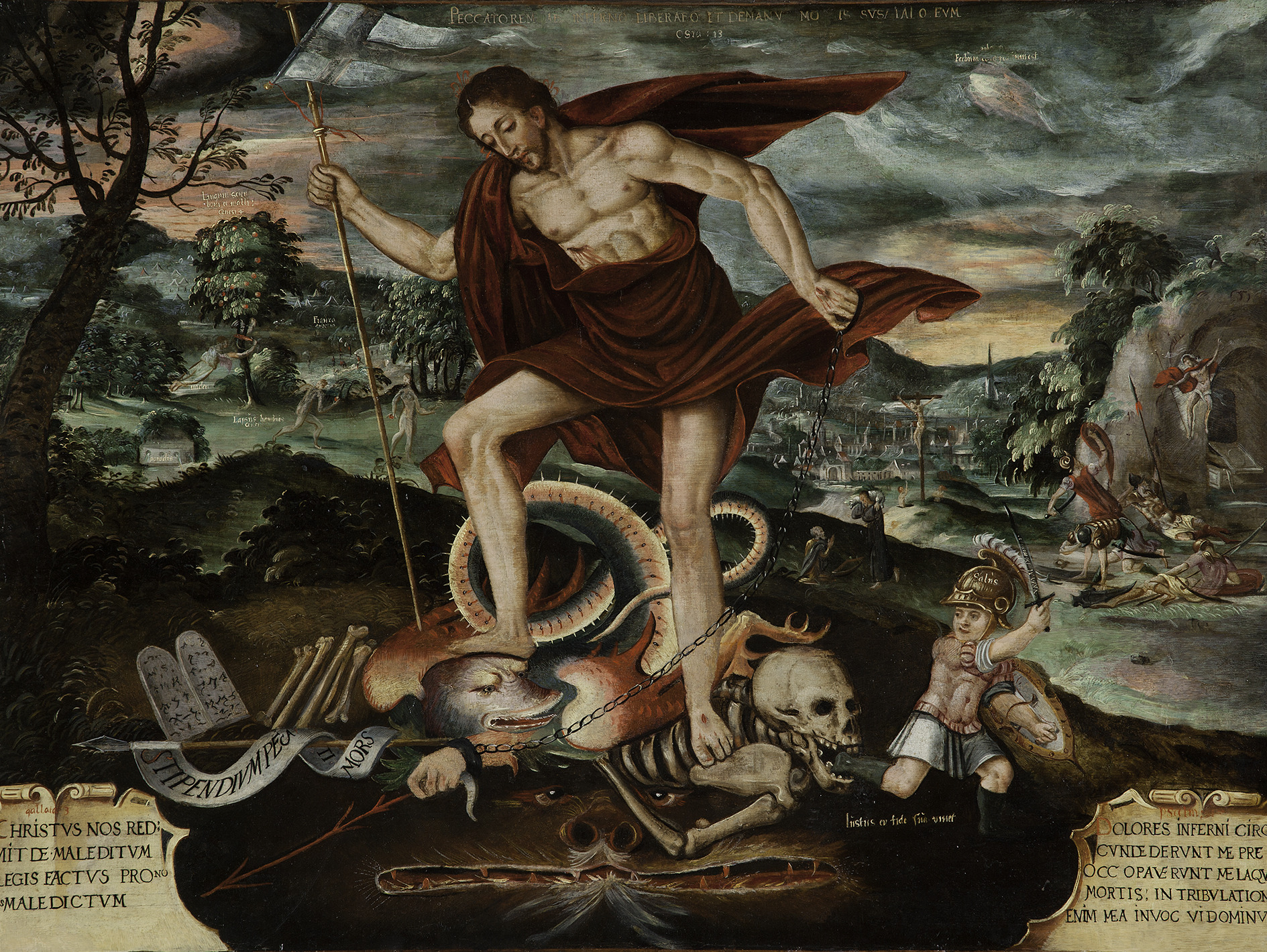 Highest Heaven: Spanish and Portuguese Colonial Art from the Collection of Roberta and Richard Huber

Highest Heaven explores the paintings, sculpture, furniture, ivories and silverworks of the Altiplano, or high plains, of South America in the 18th century. Through the work of both well-regarded masters and lesser-known artists, Highest Heaven highlights the role of art in the establishment of new city centers in the Spanish Empire, and the propagation of the Christian faith among indigenous peoples. Drawn exclusively from the distinguished collection of Roberta and Richard Huber, the exhibition explores the distinct visual language created by the cultural and creative exchanges that occurred between Spain and Portugal and their South American colonies.

The exhibition features more than 100 works, including religious paintings, carved and gilded wooden sculptures, intimate ivories, and silverwork, originally housed in ecclesiastical and private collections throughout the former colonial possessions of Spain and Portugal. The majority of these works were created for functional purposes, as articles of faith or symbols of civic order, and were displayed in a manner that enhanced religious understanding, brought social order, and spurred conversion among colonial populations. Highest Heaven examines these uses, focusing in particular on the translation of Christian imagery to the colonies and the ways in which these works and objects worked to establish an ordered society and were integrated into religious life. The exhibition includes approximately 20 recent acquisitions by the Hubers, many of which have never before been seen in a museum exhibition.

"A central component of our mission is to examine and communicate the historic and cultural contexts of artworks, along with the objects themselves. Highest Heaven is an exciting opportunity to not only investigate the aesthetic beauty of this art, but also the significant role that it played in the cultural, religious, and social lives of these peoples," said Katherine Luber, The Kelso Director of San Antonio Museum of Art. "We are grateful to Roberta and Richard for their collecting vision and the chance to share this incredible collection with our audiences. San Antonio is a city rich in history and diversity, and we look forward to engaging our community with this work, which we think will have a particular meaning here."

The exhibition is co-curated by William Keyse Rudolph, Mellon Chief Curator and Marie and Hugh Halff Curator of American Art, and Marion J. Oettinger Jr, Curator of Latin American Art. Unlike many previous exhibitions of Colonial Art, which have arranged objects by media, Highest Heaven will be organized according to iconography. After an introductory section that explores a group of objects made for secular life, the exhibition considers the art works religiously, from the angels and archangels that foretold the coming of Jesus Christ, through imagery dealing with the life of Christ and spread of the gospel, to the importance of the Virgin Mary and the saints. Each section of the exhibition contains a mixture of works of art in all media, from paintings to sculpture to silverwork and ivories.

The Altiplano stretches from northern Argentina to the flatlands of Peru, and much of the exhibition focuses on works produced by workshops in the major cities of Cuzco and Lima in modern day Peru and Potosi in modern day Bolivia, where both European and native artists practiced. Paintings and sculpture served primarily to disseminate Christian images and faith to the New World, while works in ivory and silver underscored the wealth and prosperity of the growing Empire. Paintings also frequently depicted major colonial cities to both capture their urban fabric and educate those back home on the appearance and existence of the colonies.

With the extensive growth of trade across the Empire, works of art took on a range of styles that represented European traditions and local idioms. In some instances, European aesthetics and subjects were replicated directly. In others, European saints, idols, and figures took on the appearance of native populations, enhancing their relevance and influence. Yet, in other work, Christian symbols were incorporated into scenes of local rural and urban life. Together, these distinct yet interrelated approaches, created a new visual culture that represented the expansiveness of the Empire, and spoke to the integration of a diversity of peoples into a single faith.

"In contrast to other areas of Spanish colonial scholarship, such as New Spain (present-day Southwestern United States, Mexico, and Central America), much less is known about the artists, workshop practices, and even the names of South American artists," said Luber. "Collectors are often the first to blaze the trail of discovery, and then the scholarship follows. A show like Highest Heaven opens up avenues of investigation. We are producing a catalogue that we hope will spur additional scholarship in the field. That's part of what is so exciting about this exhibition."

About the Roberta and Richard Huber Collection:
New York-based collectors Roberta and Richard Huber developed the collection of colonial South American art over the last 40 years. The Hubers continue to discover new artists and works, building on their holdings for personal enjoyment and public education and making their collection a living and evolving one. They first discovered the art and antiquities of the Spanish Empire when Richard Huber was relocated for work to Buenos Aires, Argentina in 1962. His and Roberta's love for the period grew as they traveled and lived in other areas of South America. Today, they are committed to enhancing understanding of the diversity, depth, and intricacy of art produced by artists across the Altiplano during Spanish rule through exhibitions such as Highest Heaven: Spanish and Portuguese Colonial Art from the Roberta and Richard Huber Collection.

This exhibition was generously supported by the Elizabeth Huth Coates Charitable Foundation of 1992. 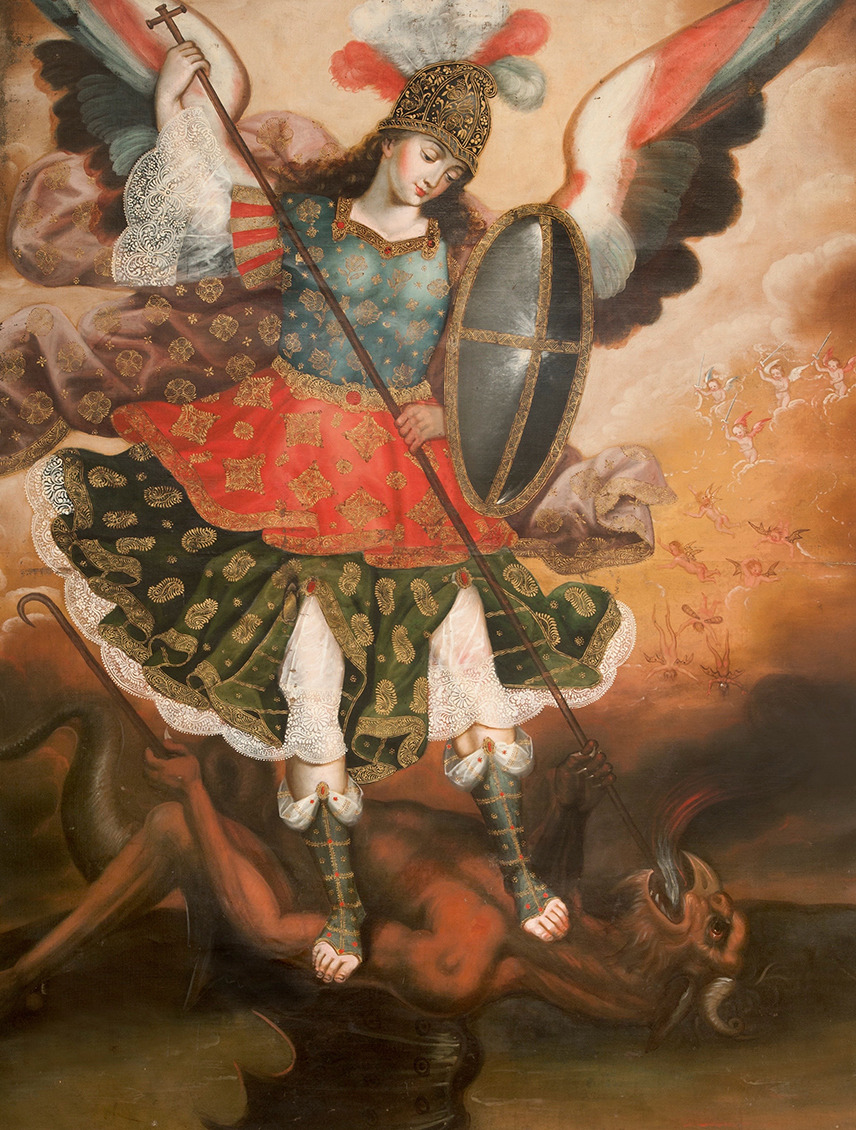 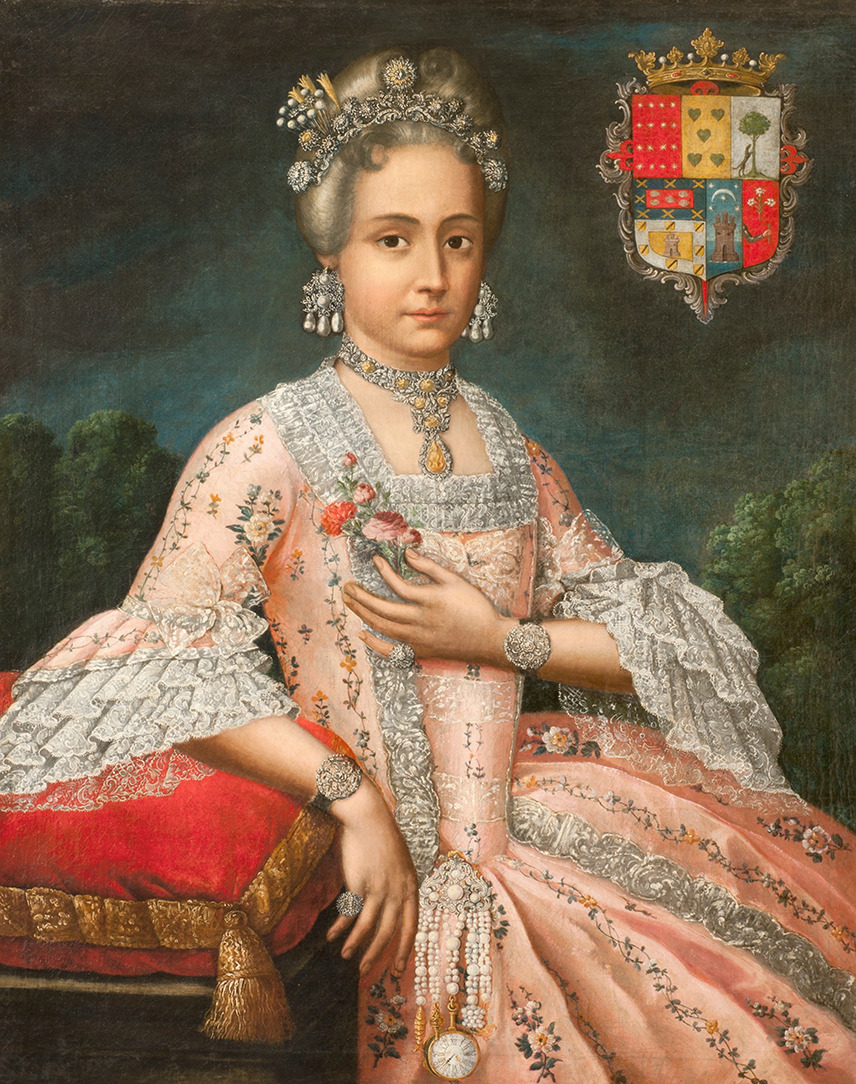 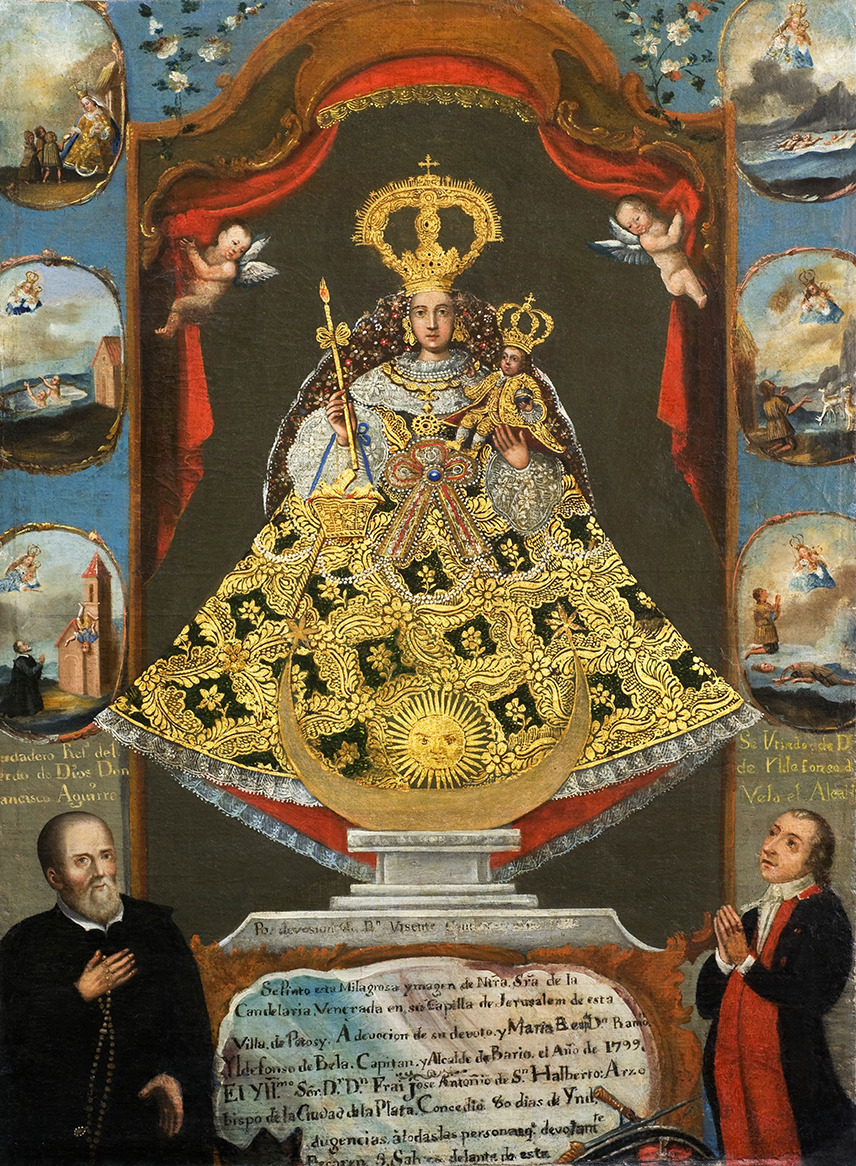 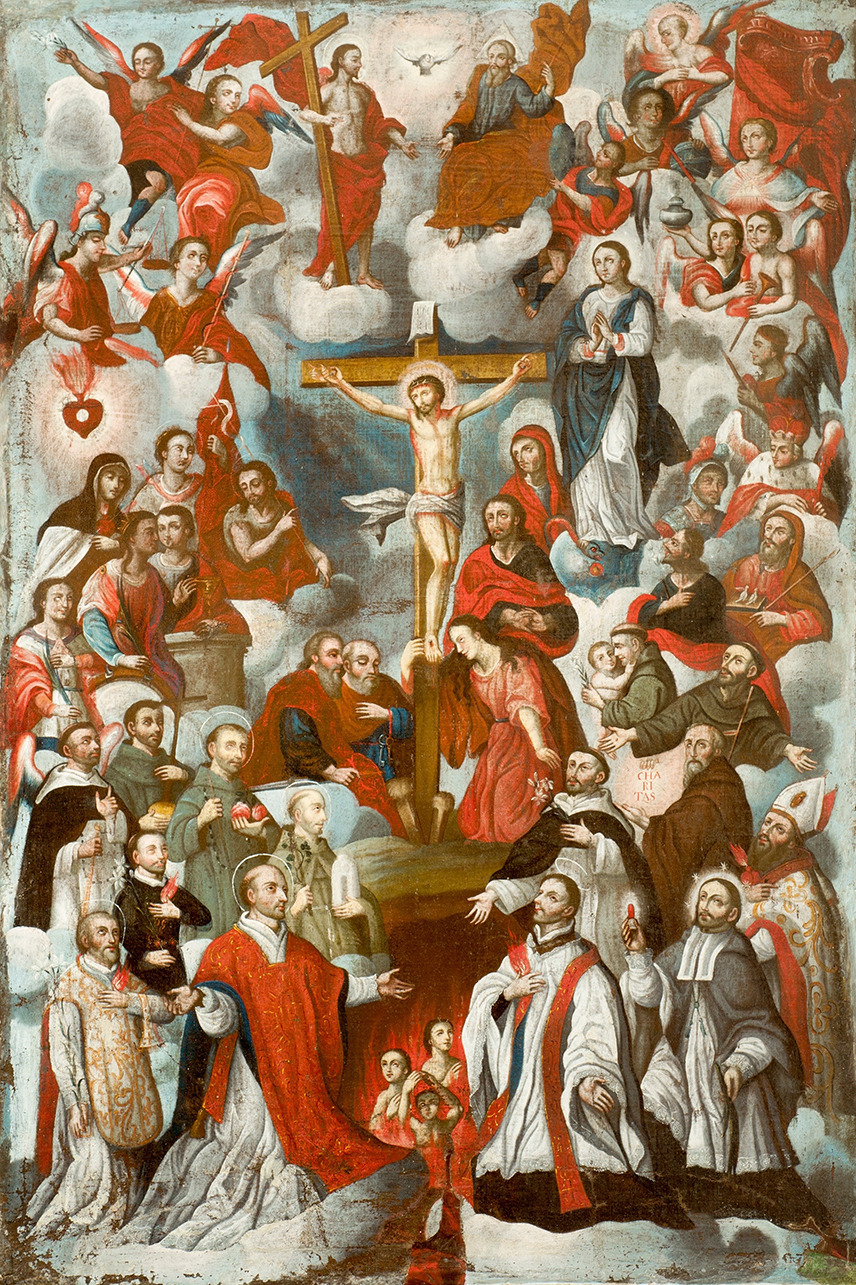 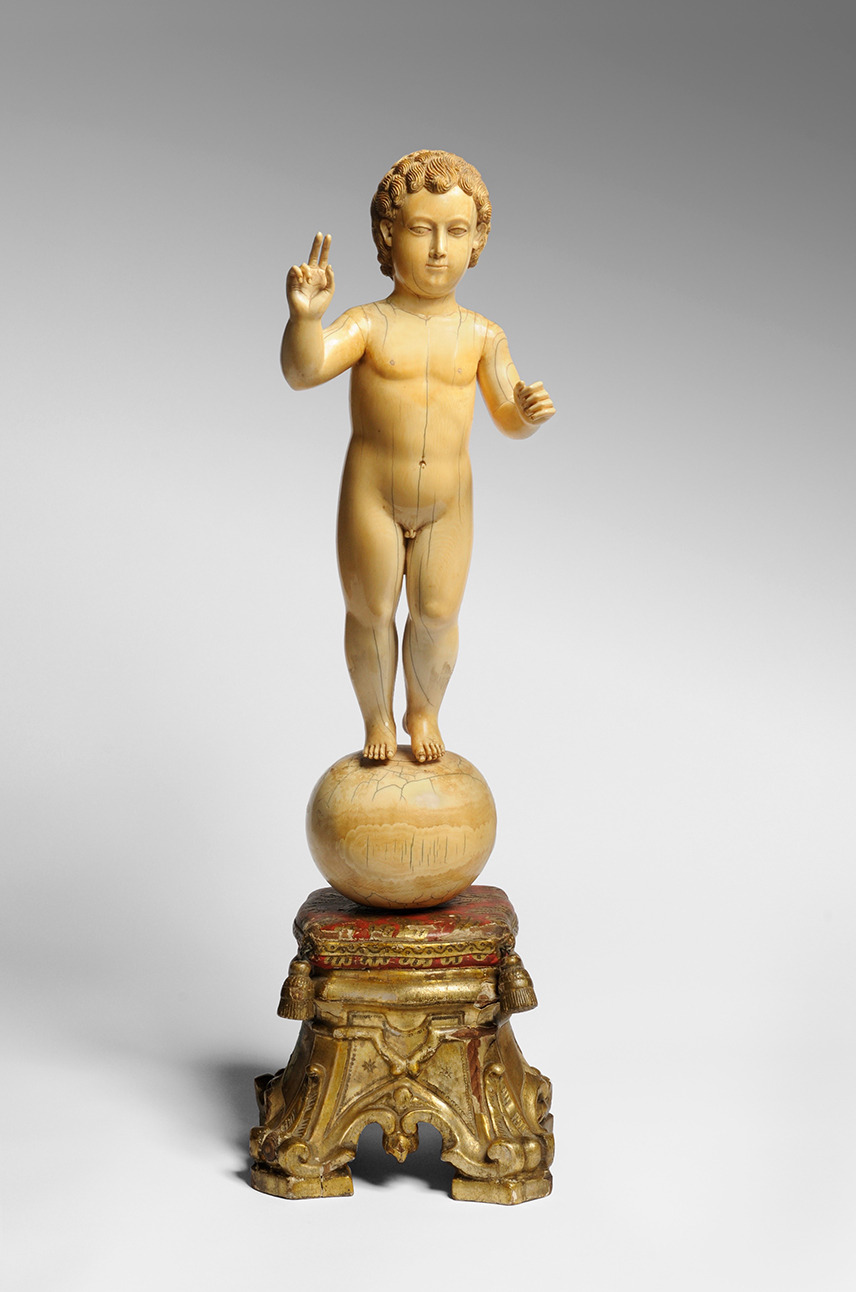 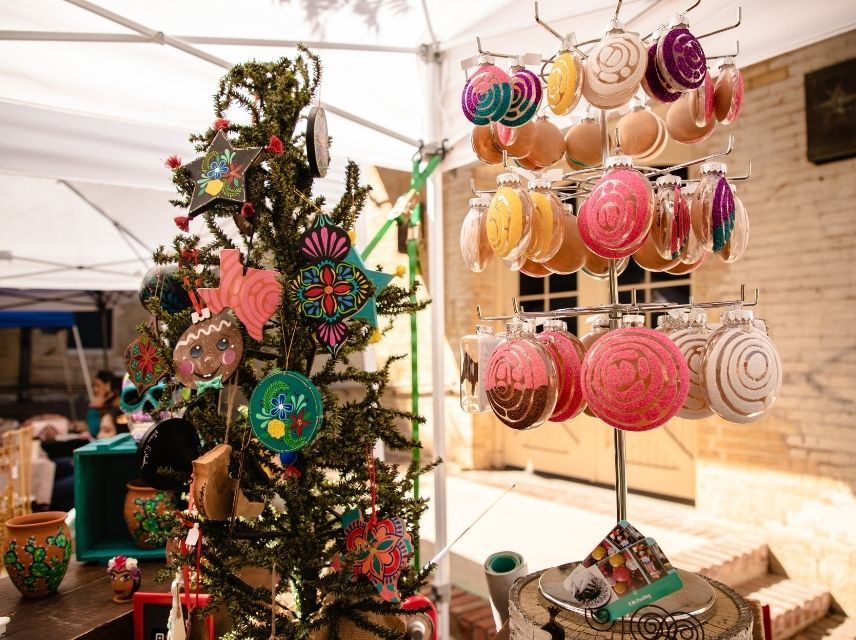