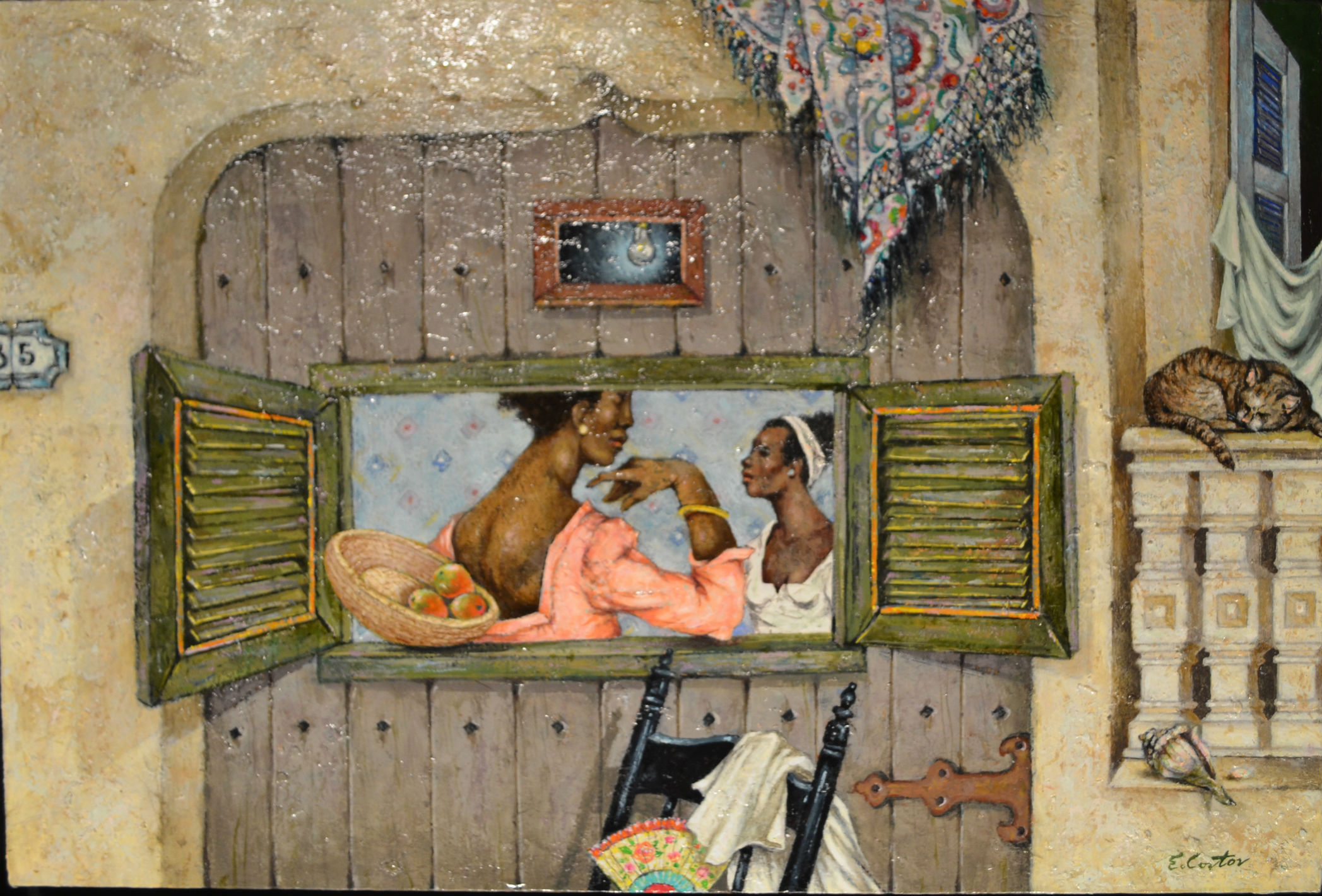 The exhibition Eldzier Cortor: Master Printmaker, opening on December 14, 2013, features an impressive compilation of artist’s proofs and early impression prints made in Eldzier Cortor’s lifetime. Prints include complete runs of the “Jewels,” “Facets” and “L’Abbatoire” series. Additionally, the exhibition features four paintings, two of them on loan from local collectors Harriet and Harmon Kelley, and two printing plates.

Cortor is one of the only living African-American artists who worked during the WPA (Works Progress Administration). He was born and raised in Chicago and later attended the Art Institute of Chicago. In 1949, he went on to teach art in Jamaica, Cuba and Haiti on a Guggenheim Fellowship.

The prints themselves are masterly examples of technique. Many are hand-colored; some are printed with multiple plates to achieve unique color combinations; and all reveal Cortor’s finesse with line and shape. The whole suite of prints, along with the four paintings, will be on view through March 2, 2014. Cortor’s work was previously featured in the museum’s San Antonio Collects: African American Art exhibition in 2012. All the prints and paintings featured in the exhibition have been generously donated to the San Antonio Museum of Art. A selection of Cortor’s prints will be on sale in the Museum Shop.

In conjunction with the exhibition, the museum will have robust programing including lectures, workshops and a seminar, as well as a film and panel discussion with four Freedom Riders in partnership with Dreamweek and the Created Equal film series (an initiative of the National Endowment for the Humanities launched in 2013 to coincide with the 150th anniversary of the Emancipation Proclamation). 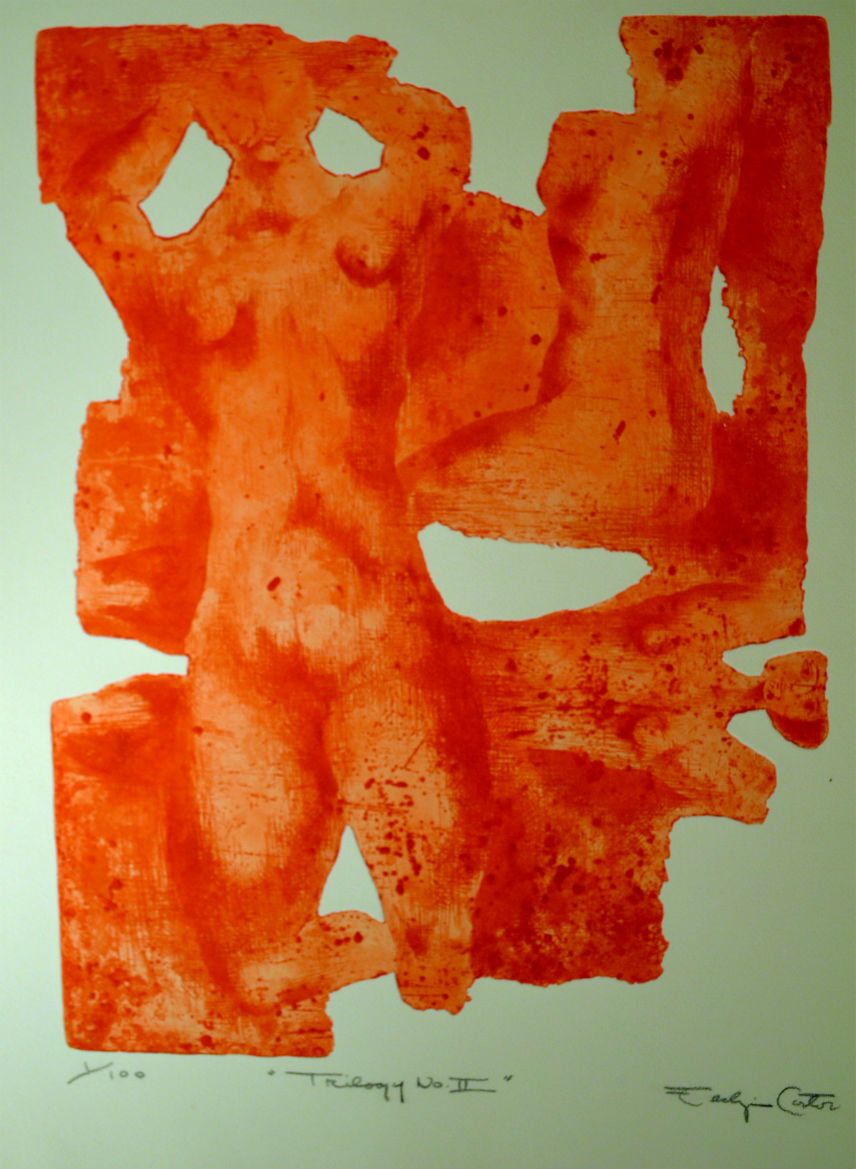 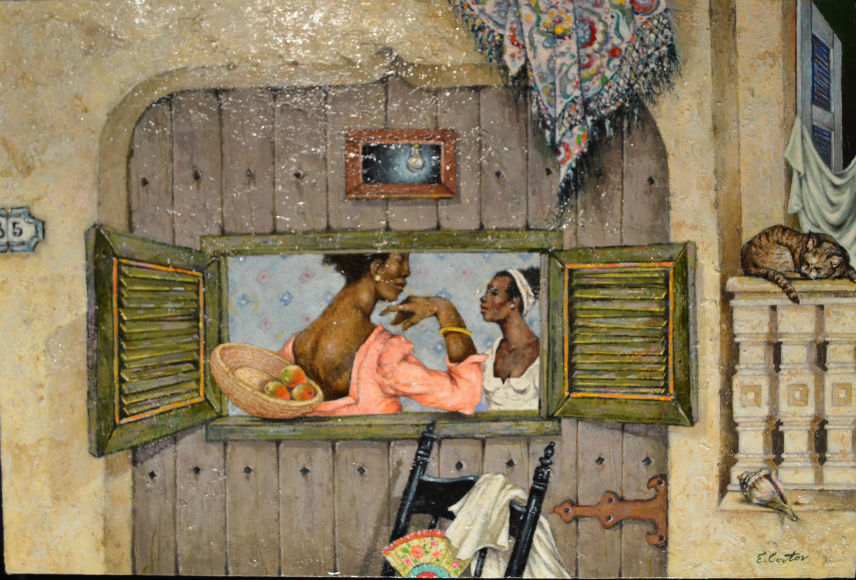 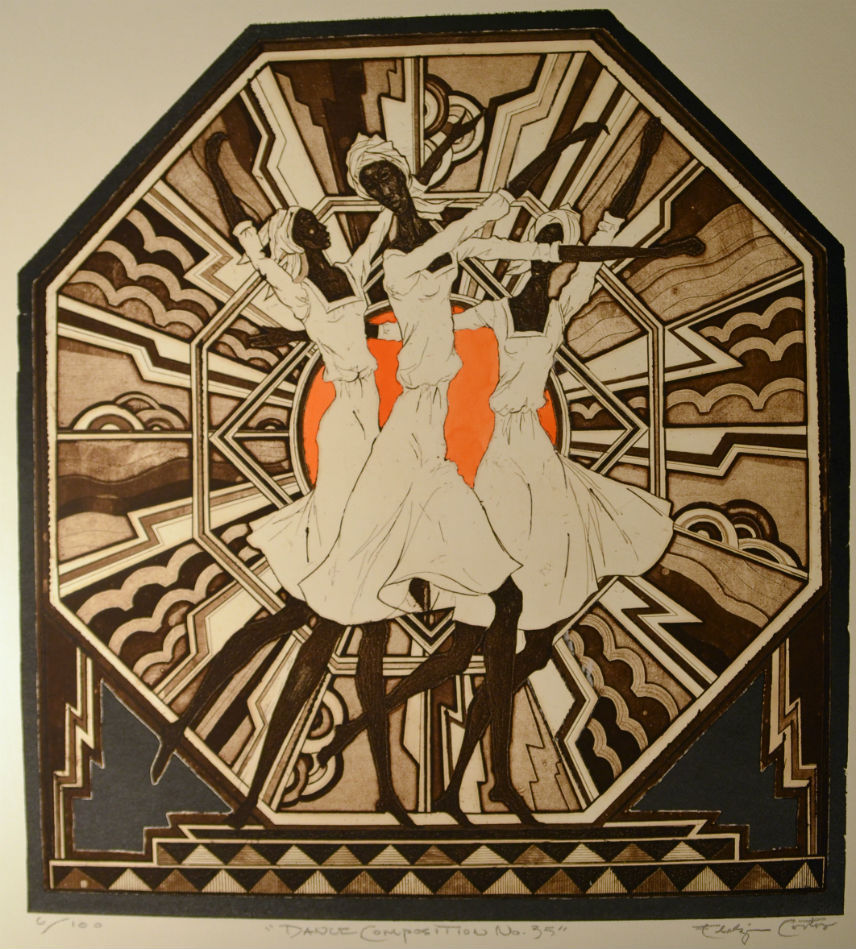