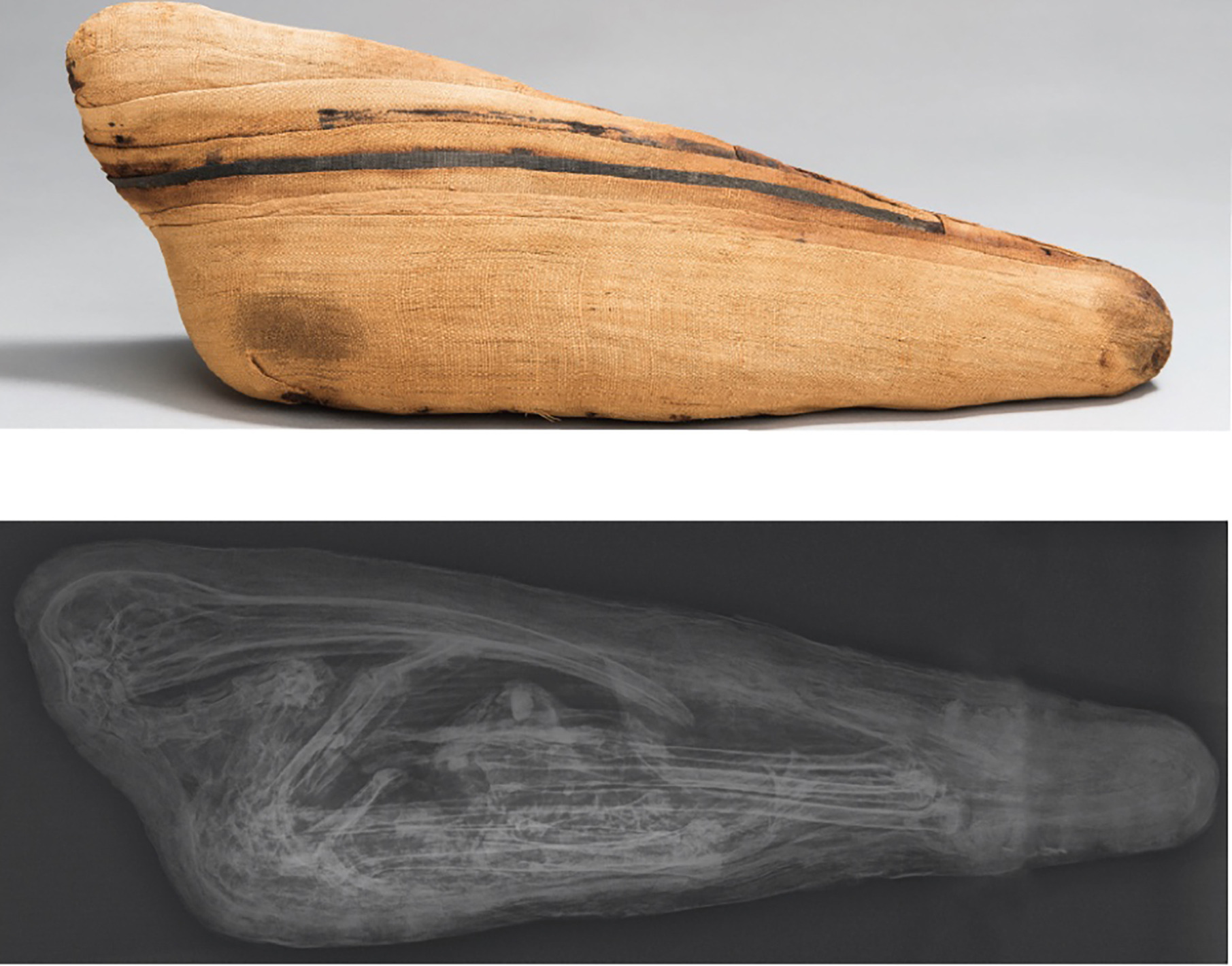 Visitors to SAMA may be familiar with the bronze reliquaries in the ancient Egyptian collection, which would have been dedicated to a deity and may have contained an animal mummy. In the upcoming exhibition, Egyptian Animal Mummies: Science Explores an Ancient Religion, these reliquaries are presented for the first time alongside the Museum’s collection of animal mummies. Recently conserved for this exhibition, the mummies include a cat, three crocodiles, two ibises, and three falcons.

“The Egyptians believed that animals possessed qualities that were human in nature as well as mysterious. Therefore, they associated animals with the divine realm. Given that the Egyptians’ relationship with the gods and goddesses was an integral part of their daily lives, this exhibition provides essential insight into their ideology,” said Sarah Schellinger, PhD, the exhibition curator and the Museum’s Andrew W. Mellon Postdoctoral Curatorial Fellow.

The exhibition focuses on the creation of the mummies, their role in ancient Egyptian religion, and their burial. In collaboration with the San Antonio Zoo and the Radiology Department at University of Texas Health San Antonio, the mummies underwent modern scientific methods of examination including X-ray imaging and CT scanning, which made it possible to understand and analyze the contents of the mummies without unwrapping them. These tests and their results will be featured in the exhibition.

A dynamic series of educational public programs complement the exhibition. The highlight is a lecture by Salima Ikram, PhD, Distinguished University Professor of Egyptology at the American University in Cairo, on April 17, 2018. Dr. Ikram is the world’s leading expert on animal mummies. 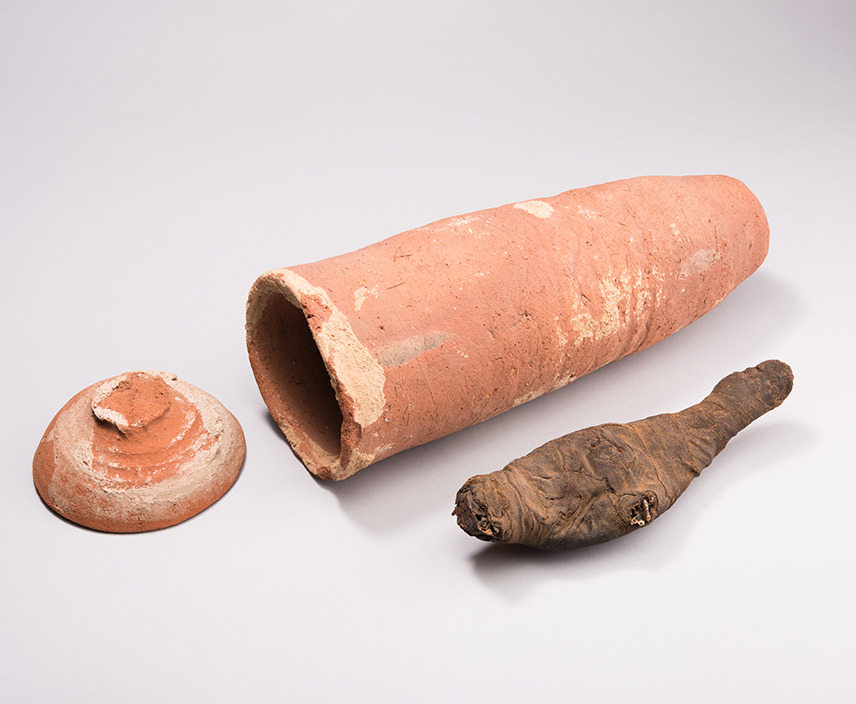 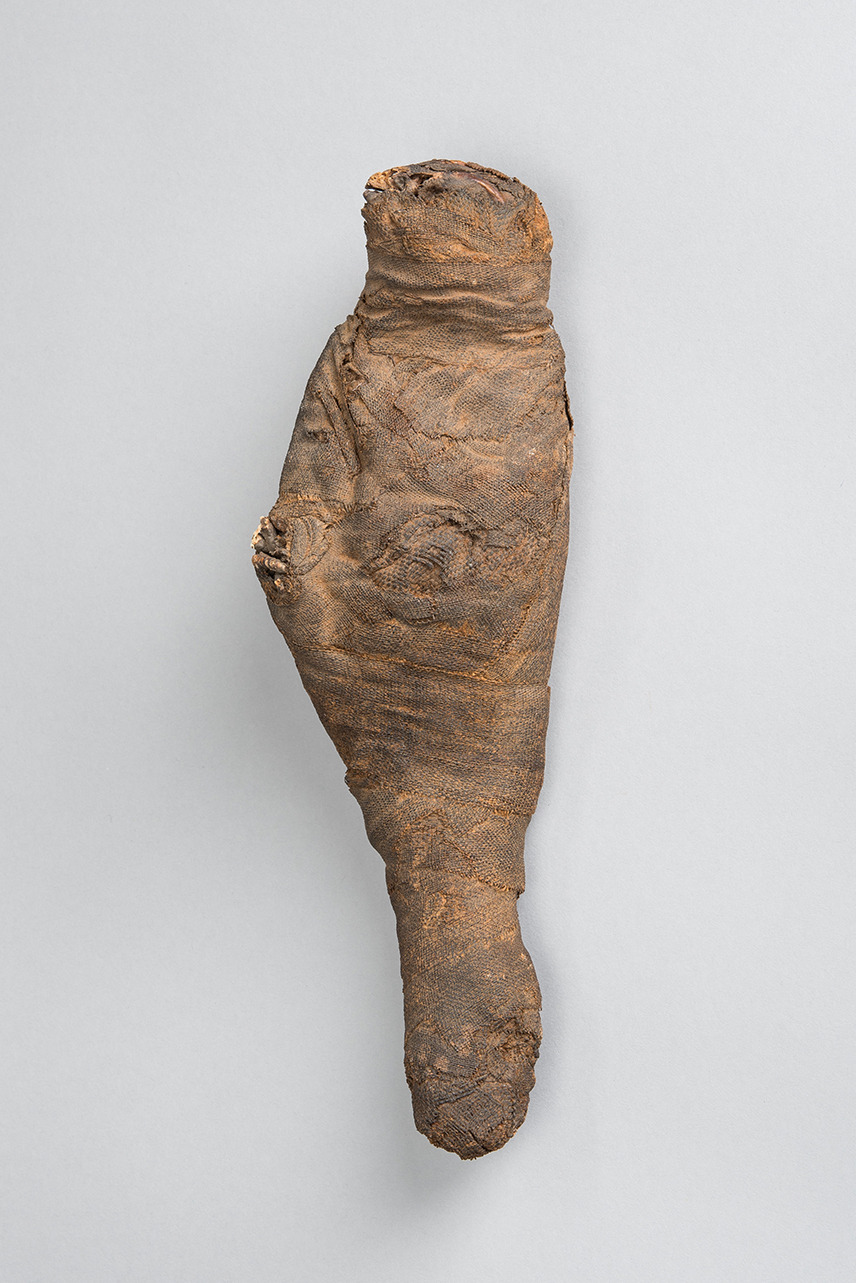 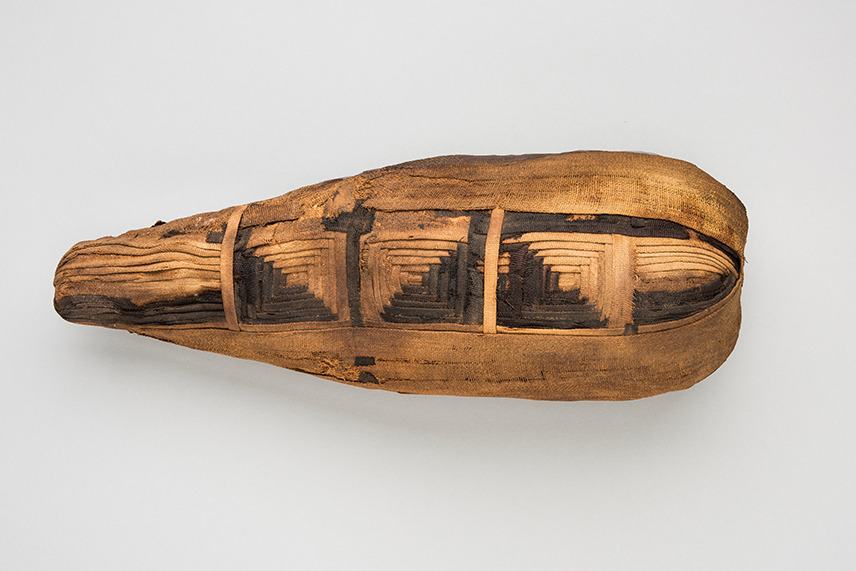 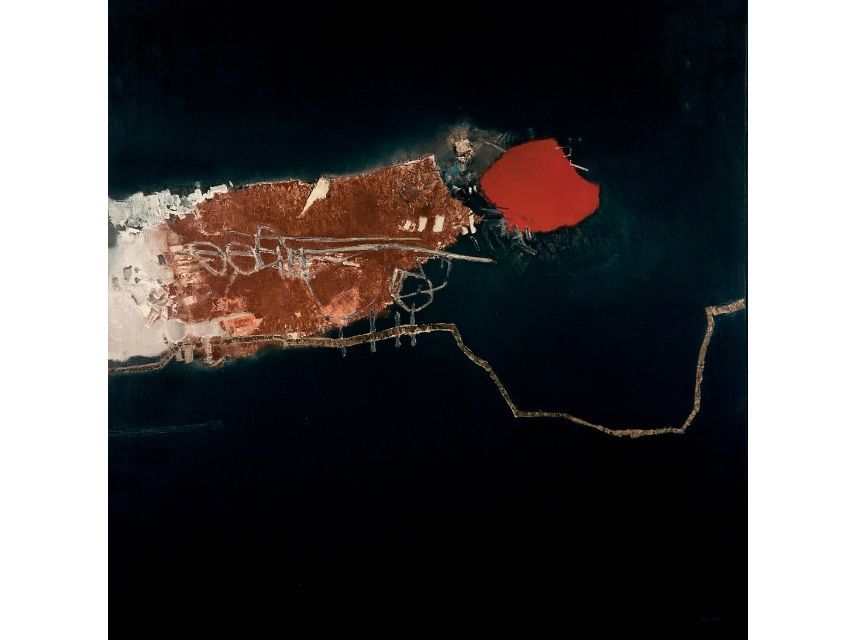 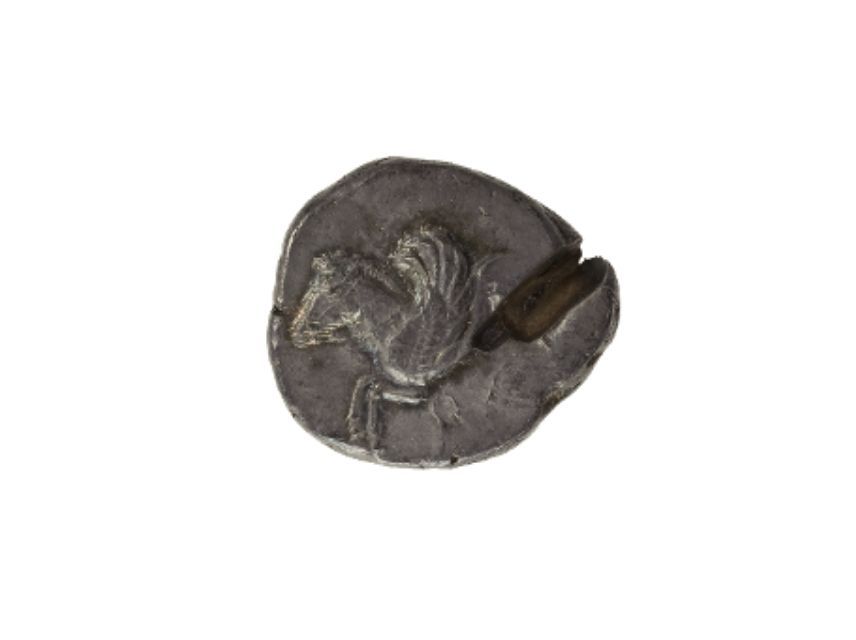