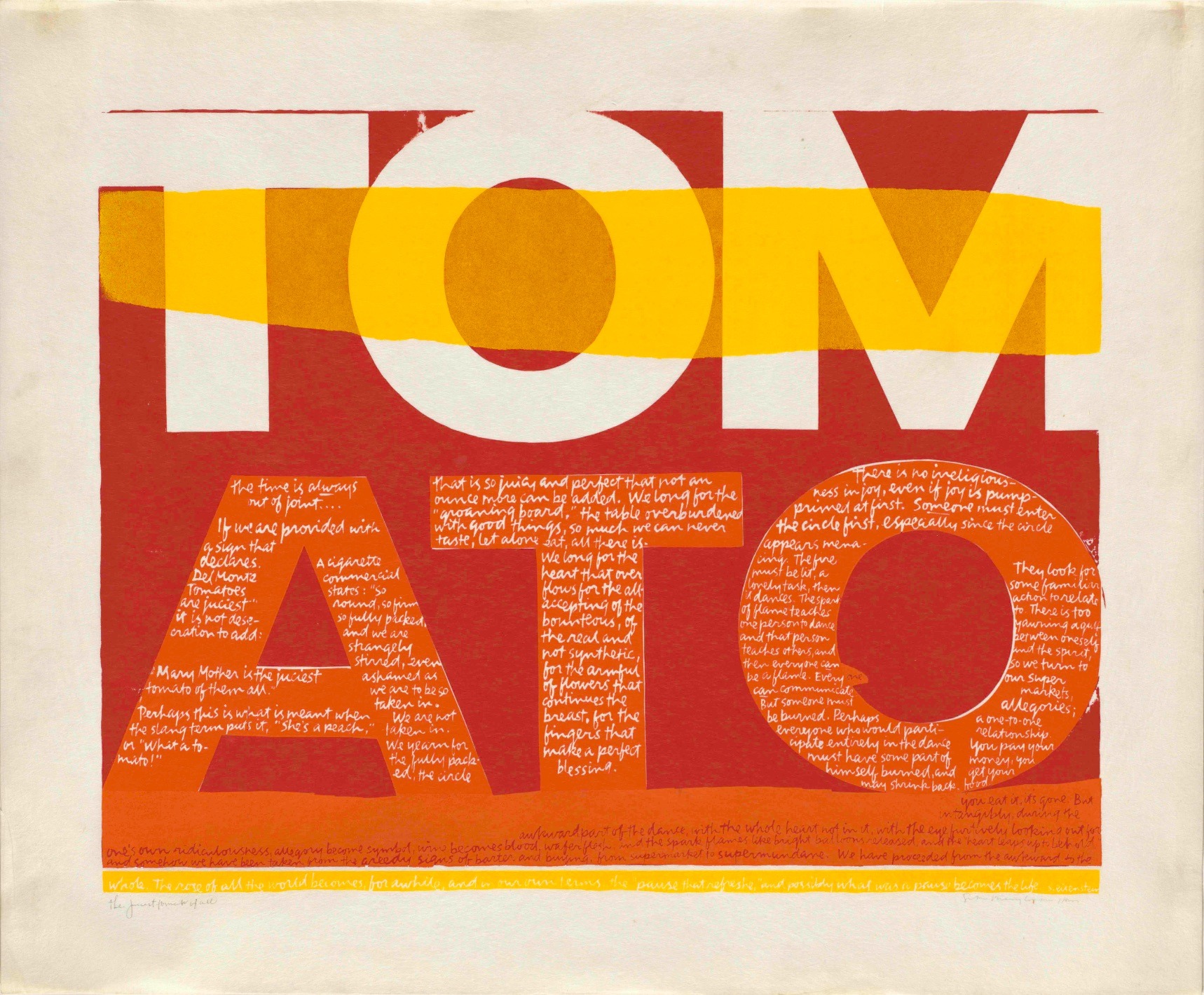 Corita Kent and the Language of Pop

The San Antonio Museum of Art is pleased to bring Corita Kent and the Language of Pop to San Antonio from February 13 through May 8, 2016. Corita Kent (American, 1918–1986) was a Roman Catholic nun turned pop artist. She developed her own version of pop art to produce a groundbreaking body of work combining faith, activism, and teaching with messages of acceptance and hope. “I am not brave enough to not pay my income tax and risk going to jail. But I can say rather freely what I want to say with my art,” said Kent of her cry for peace during the Vietnam Era.

While Kent’s work was exhibited frequently and acclaimed, it did not receive the attention awarded her contemporaries. Kent was overlooked because women were often discounted as pop artists and because she lived and worked as a nun. In this exhibition, her art finally receives the attention it deserves: more than 60 of Kent’s prints will be on view alongside works by her prominent contemporaries including Robert Indiana, Jim Dine, Ed Ruscha, Andy Warhol, and Roy Lichtenstein. The exhibition frames Kent’s work—screenprints, films, installations, Happenings, and her 1971 mural painted on the Boston Gas tank—within the pop art movement while considering other prevailing artistic, social, and religious movements of the time.

Kent was born in Fort Dodge, Iowa, and grew up in Los Angeles. From 1936 to 1968 Kent lived, studied, and taught at the Immaculate Heart of Mary in Los Angeles. As head of the college’s art department from 1964 to 1968, she spent the three weeks between semesters printing hundreds of new serigraph designs with her students. She left the Order in 1968 and moved to Boston, where she lived until her death in 1986.

This exhibition was organized by the Harvard Art Museums, Cambridge, Massachusetts. Corita Kent and the Language of Pop is supported in part by an award from the National Endowment for the Arts and major corporate support from National Grid.

In San Antonio, this exhibition is generously supported by the National Endowment for the Arts, the Nathalie and Gladys Dalkowitz Charitable Trust, the Daniel J. Sullivan Family Charitable Foundation, Mrs. Rosario Laird, and the City of San Antonio’s Department for Culture and Creative Development.. 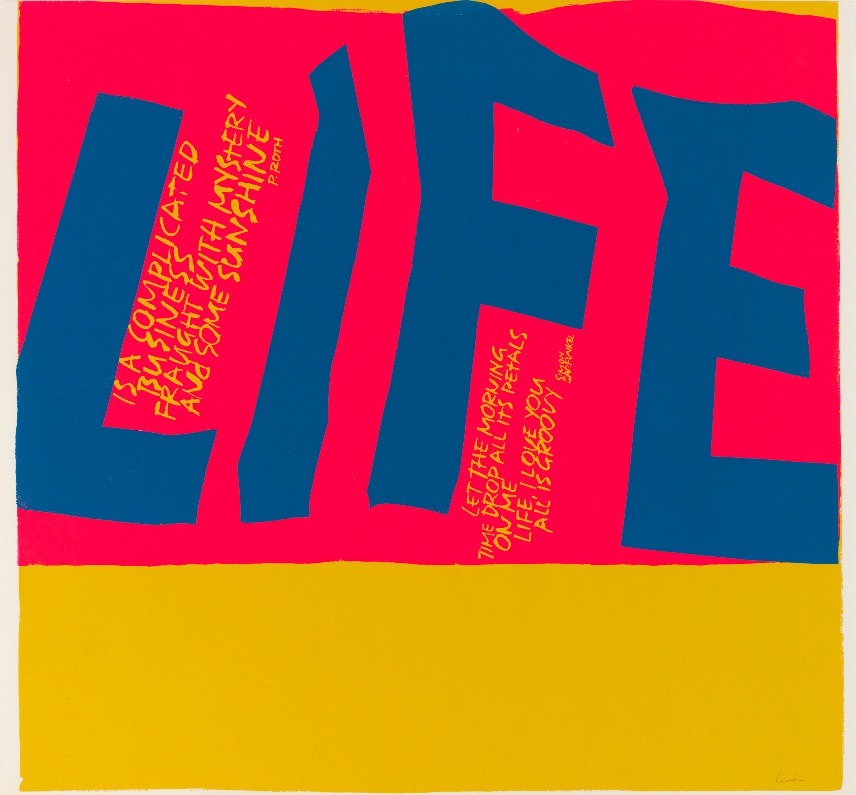 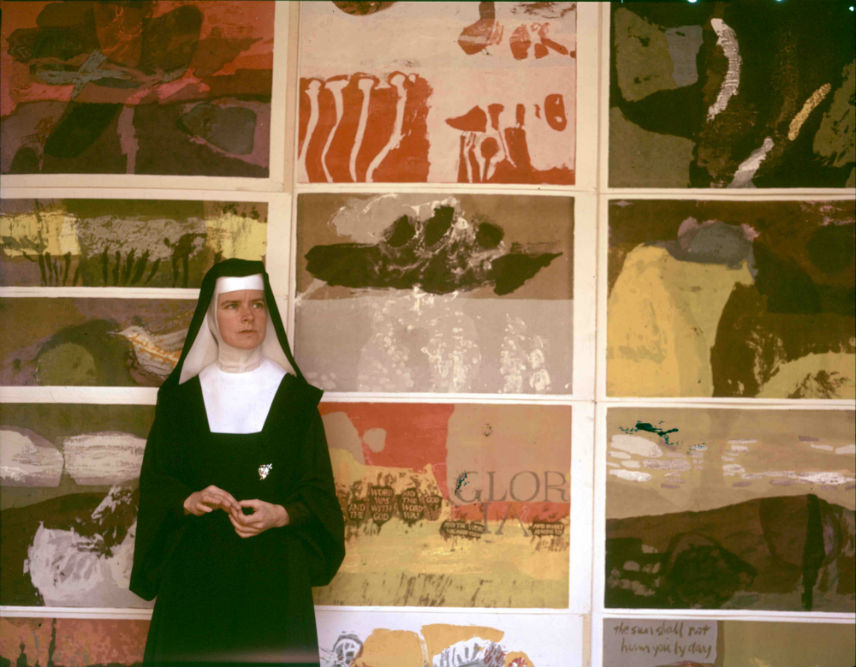 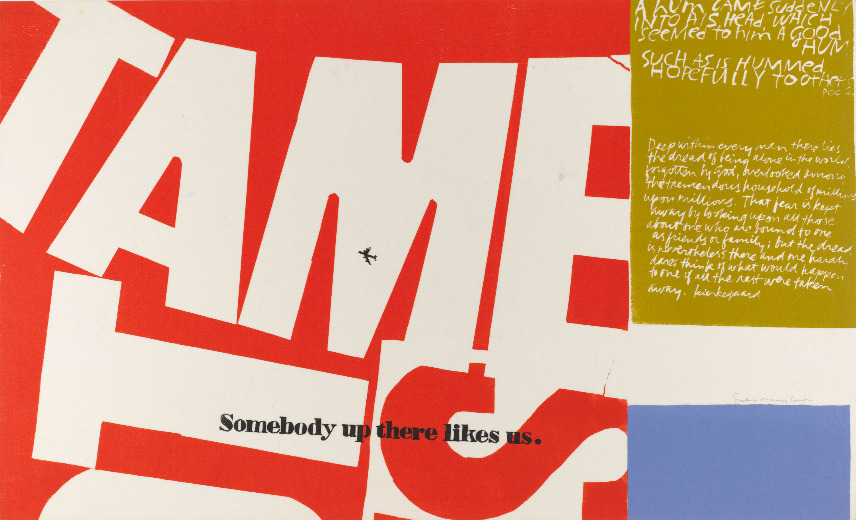