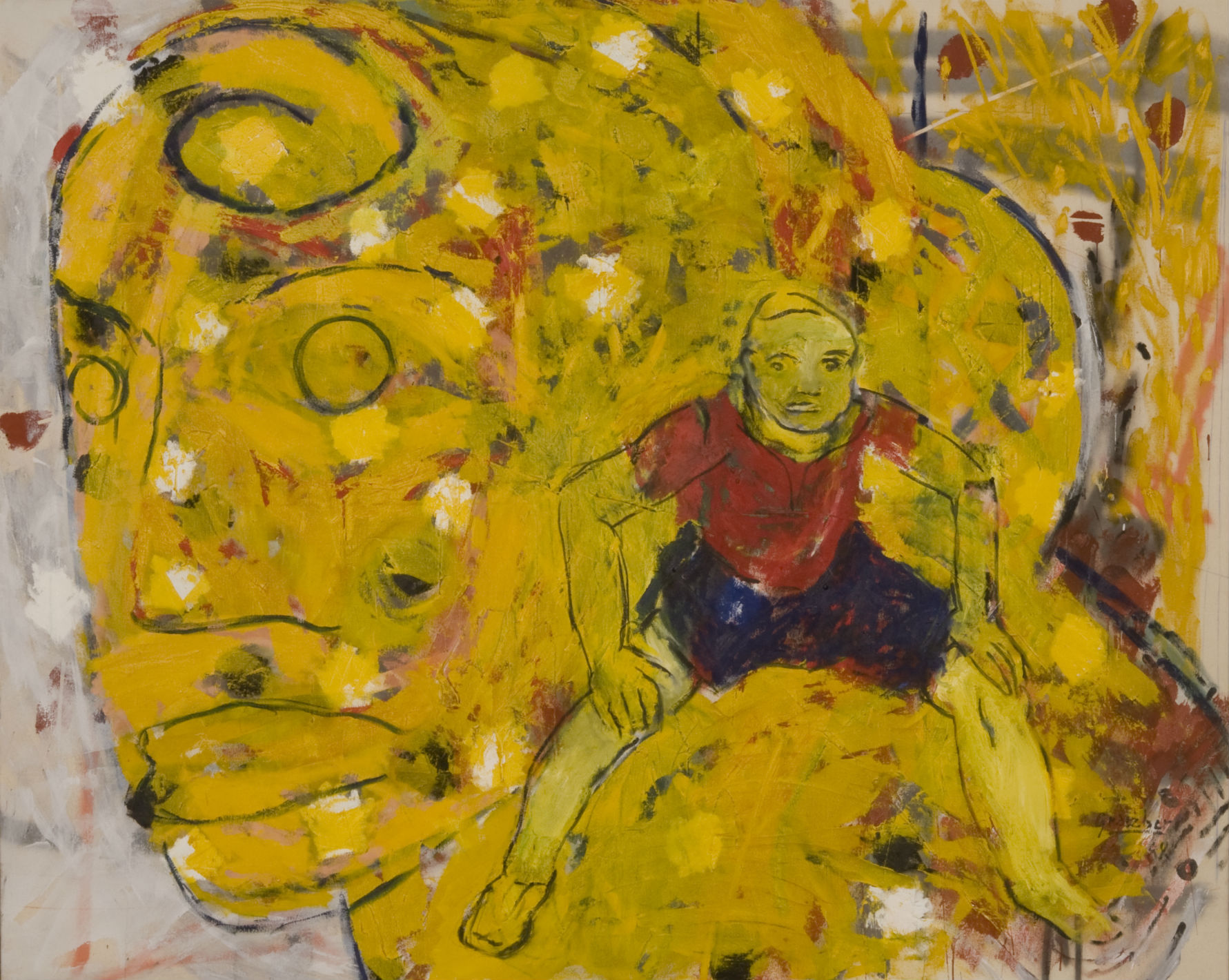 Artists of SAMOMA from the SAMA Collection

In conjunction with the exhibition, SAMA presented “A Conversation with the Founders of SAMOMA” and a panel discussion “Artist-Run Spaces in San Antonio Today.”

Larry Graeber, who served as live-in caretaker at SAMOMA, is among the artists whose work is part of SAMA'S Collection.