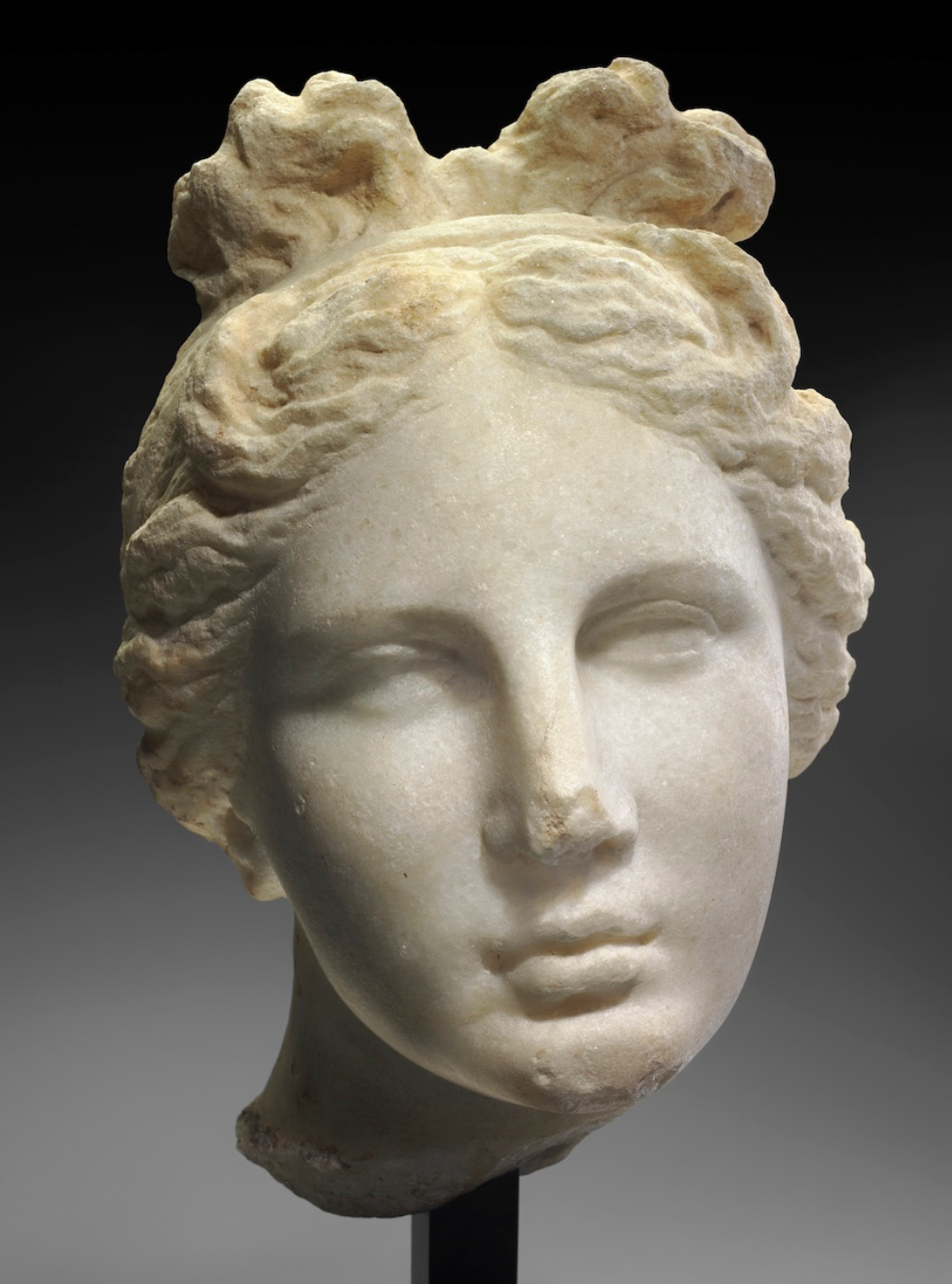 Aphrodite and the Gods of Love

The first female nude. The first kiss. Beauty, marriage, children, myth—Aphrodite played a leading role in all of it. Her story and image have been a vibrant part of Western art for more than 2,500 years. Aphrodite and the Gods of Love is the first exhibition to consider how visual representations of Aphrodite evolved across antiquity—an evolution that serves as a key to understanding her complex identity.

While best known as the goddess of love and beauty and a catalyst of the Trojan War, to the ancient Greeks (and Romans, who knew her as Venus), Aphrodite was much more:  seductress, instigator of desire, mother, wife, lover, patroness of brides, seafarers, warriors, and civic leaders.  All of this is revealed through different media—sculpture, ceramics, jewelry, votives, mirrors—in this groundbreaking exhibition.

Organized by the Museum of Fine Arts, Boston, Aphrodite and the Gods of Love traveled to the Getty Villa in Malibu before arriving in San Antonio. It features iconic works from the MFA Boston collection including one of the most admired faces of Aphrodite, the famed Bartlett head.  And in a first for San Antonio, works from the Museo Archaelogico in Naples, Italy, are on loan, some of which were excavated from the ruins of Pompeii. “One of the dramatic, must-see works is a nearly seven foot tall semi-nude sculpture from the amphitheater of Capua,” said Jessica Powers, Gilbert M. Denman, Jr. Curator of Art of the Ancient Mediterranean at SAMA.

The San Antonio Museum of Art is known for its own collection of ancient art, the largest and most comprehensive in the southern United States.  Several pieces from the museum’s permanent collection are in the exhibition including a statue of Psyche and Cupid, Aphrodite’s son. The exhibition runs from September 15, 2012 to February 17, 2013.

The museum is offering extensive programming: figure drawing classes, lectures, guided tours, cooking classes. The exhibition space features a “Discovery Gallery” where patrons of all ages will be able to engage in exhibition-related art and other activities. 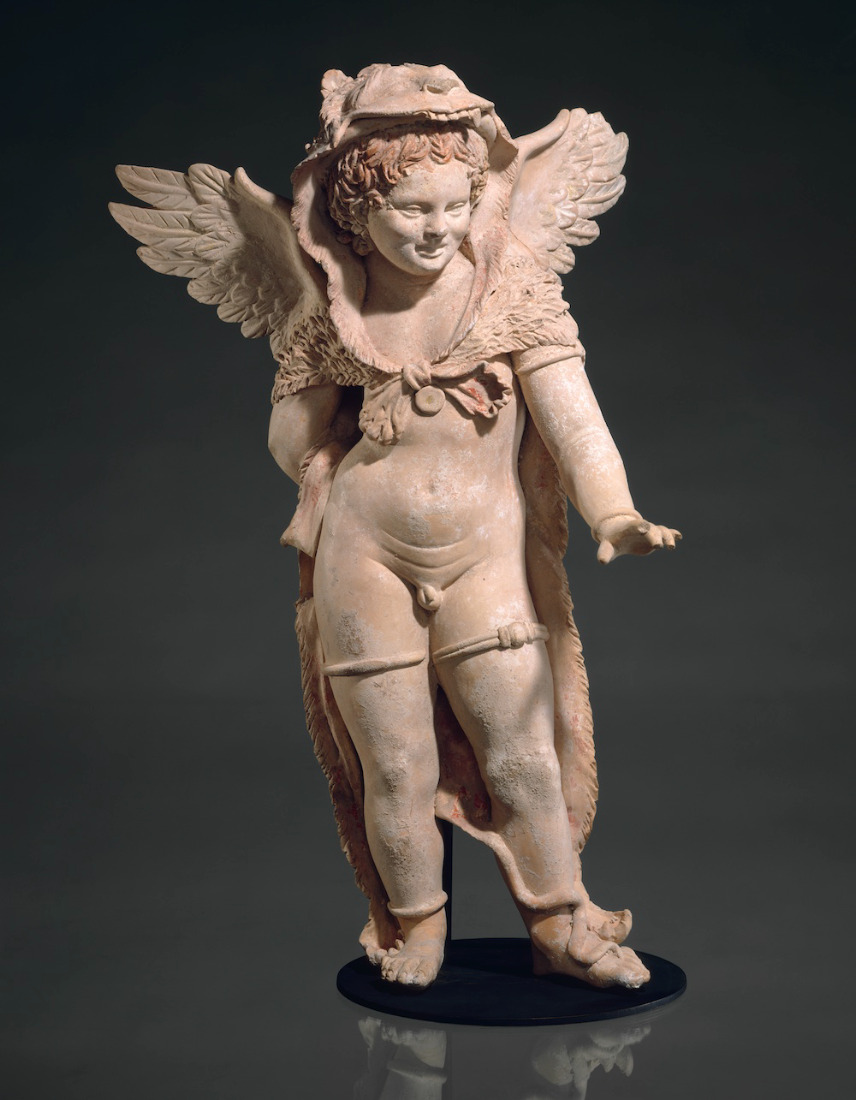 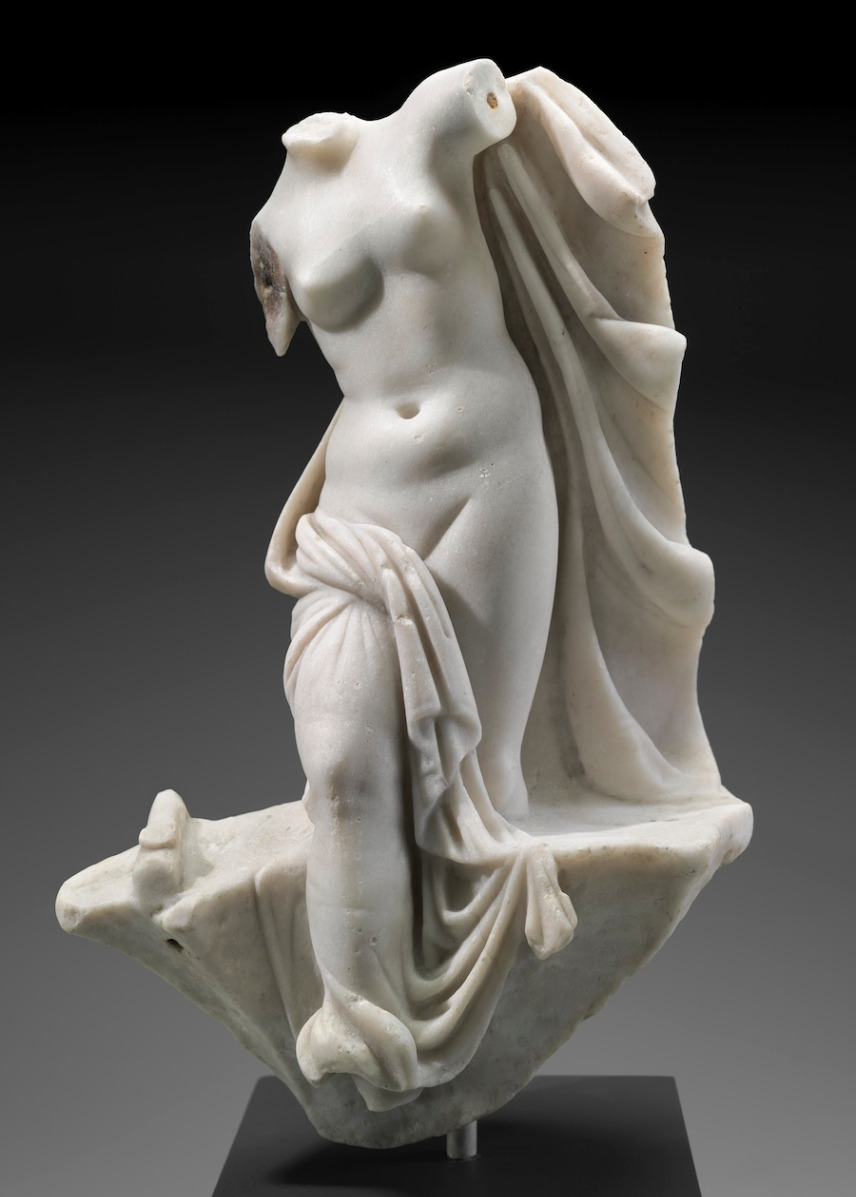 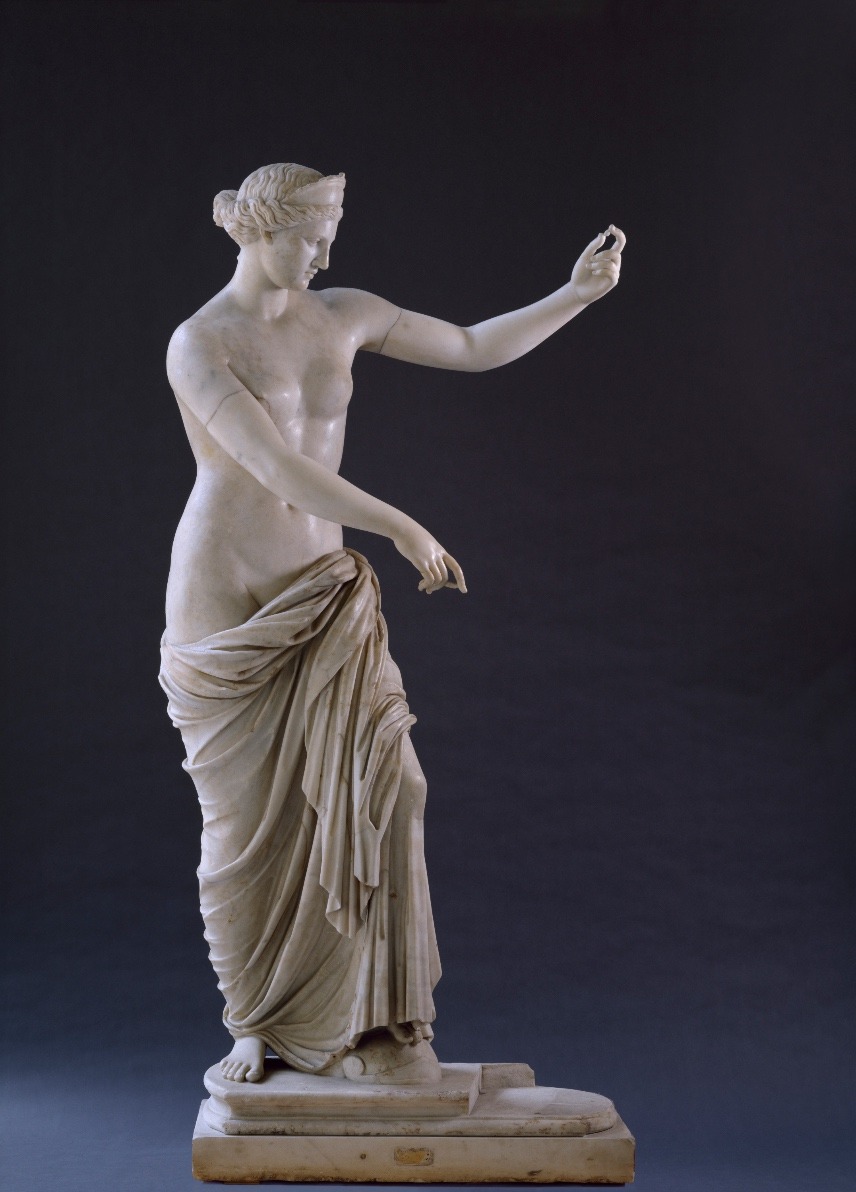