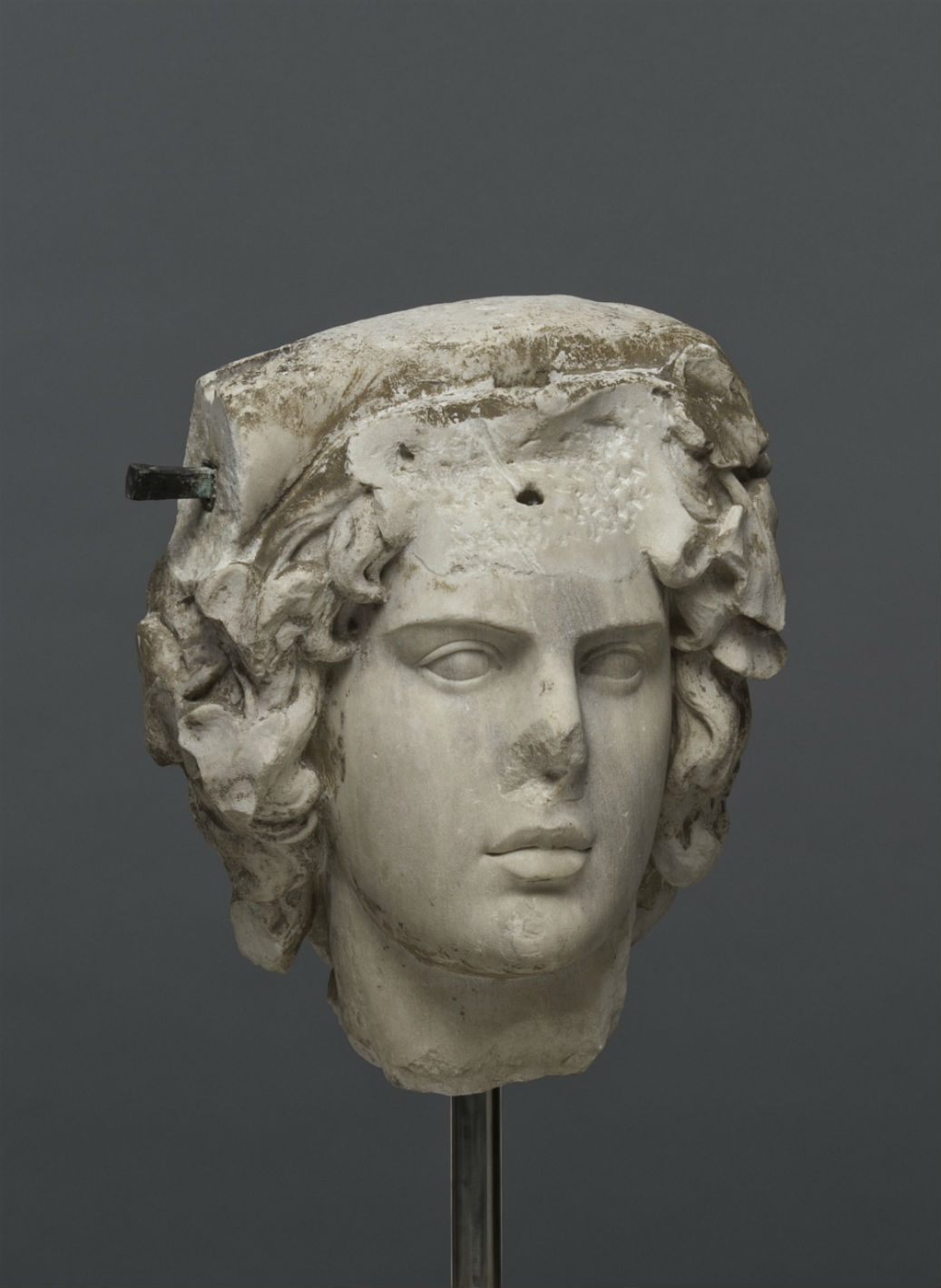 On September 1, the San Antonio Museum of Art will present Antinous, the Emperor’s Beloved: Investigating a Roman Portrait, the first exhibition of its kind for the Museum, as it focuses on the close examination of a single work in the collection. This exhibition shares both scientific, behind-the-scenes research and the story of Antinous, the young lover of Roman Emperor Hadrian. The exhibition will be on display through November 26, 2017.

While traveling with Hadrian in Egypt in AD 130, Antinous drowned in the Nile River. Hadrian went into deep mourning and commemorated Antinous with statues, a city in his name, and ultimately deification. Cities throughout the Empire began to worship Antinous, a practice that continued for more than a hundred years after his death. More statues of Antinous survive than any other historical figure from the Roman world except the emperors Augustus and Hadrian.

Antinous, the Emperor’s Beloved draws on a thorough study of the Museum’s portrait of Antinous to better understand its original appearance. The study revealed that the head’s ivy wreath preserved traces of its ancient gilding. Microscopic imaging revealed that purple stains on the wreath were actually caused by the chemical deterioration of the gilding. The exhibition features images from the scientific analyses. “The phenomenon has been recorded on only a very few Roman statues,” said Jessica Powers, PhD, Curator of Art of the Ancient Mediterranean World, “and its documentation on the Museum’s Antinous marks an important contribution to the understanding of gilding and polychromy on Roman sculptures.” The research was undertaken by Powers, Michelle Bushey, PhD, (National Science Foundation, formerly of Trinity University) and Mark Abbe, PhD (University of Georgia).

Curated by Jessica Powers, PhD, the exhibition features several other works, including ancient sculptures and coins on loan from the J. Paul Getty Museum, the American Numismatic Society, and the University of Pennsylvania Museum of Archaeology. 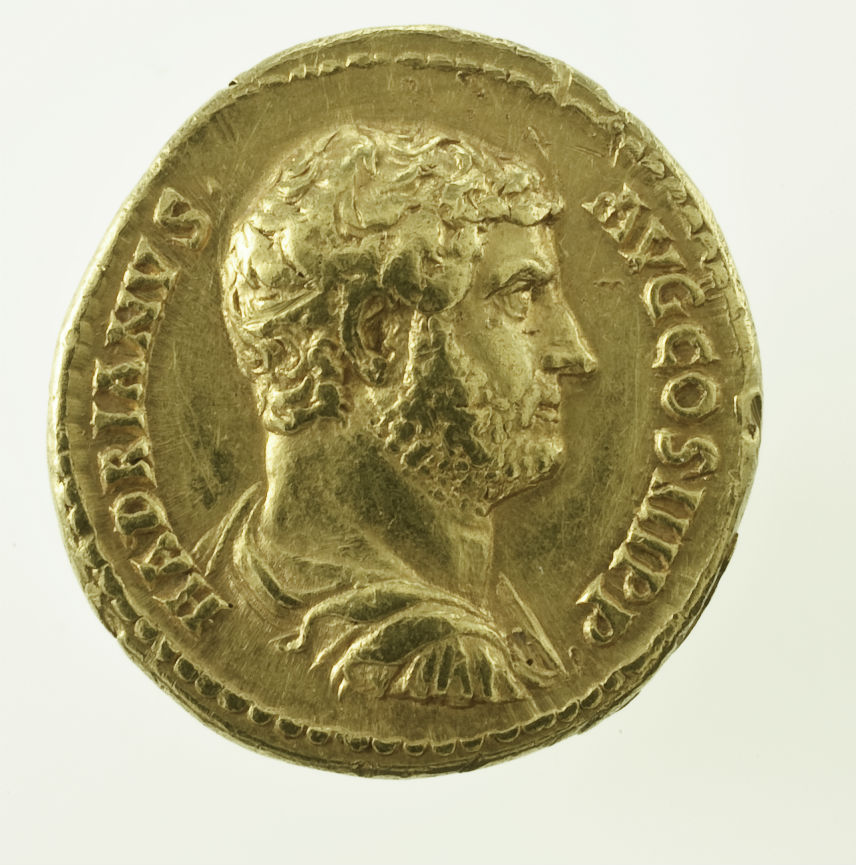 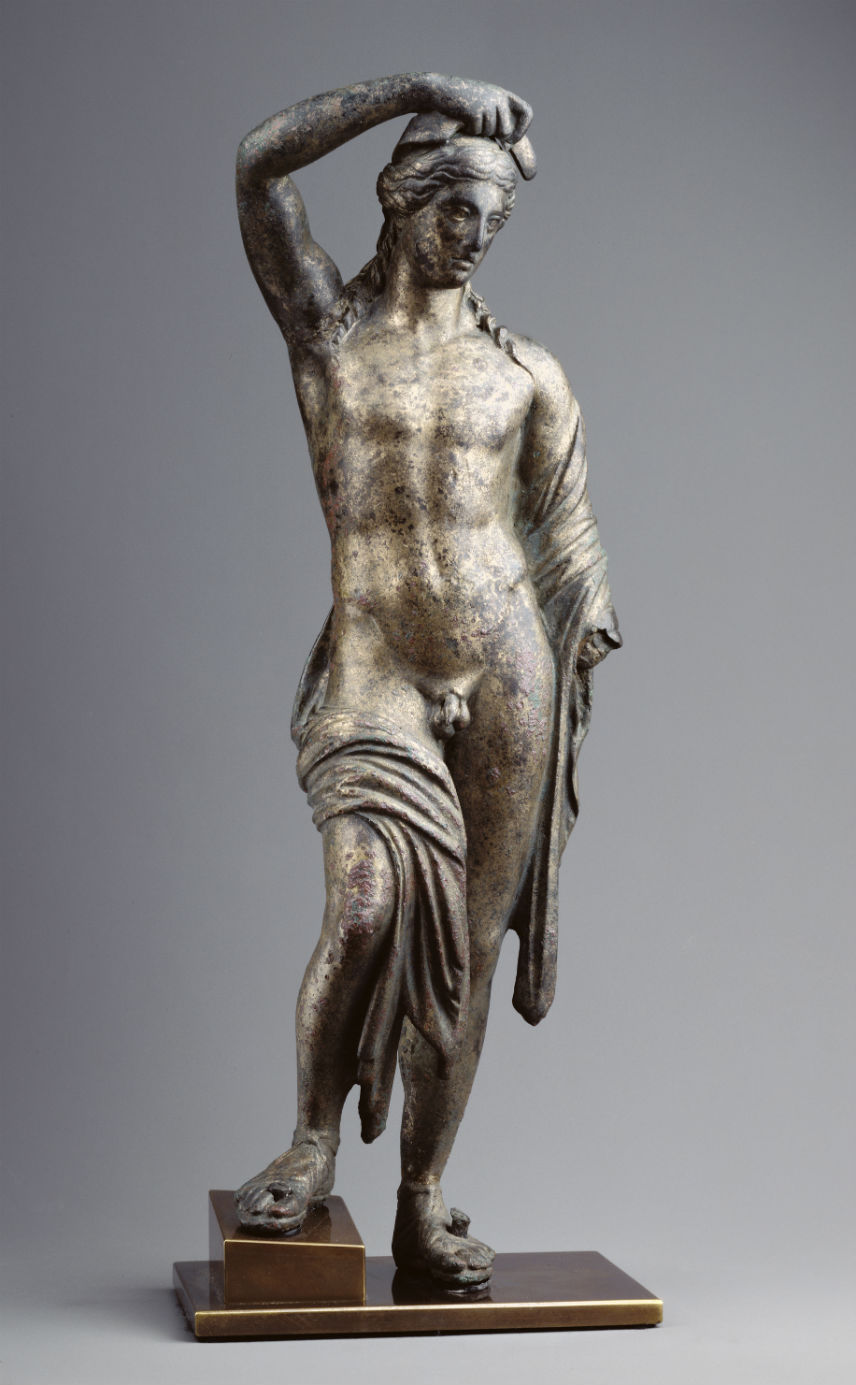 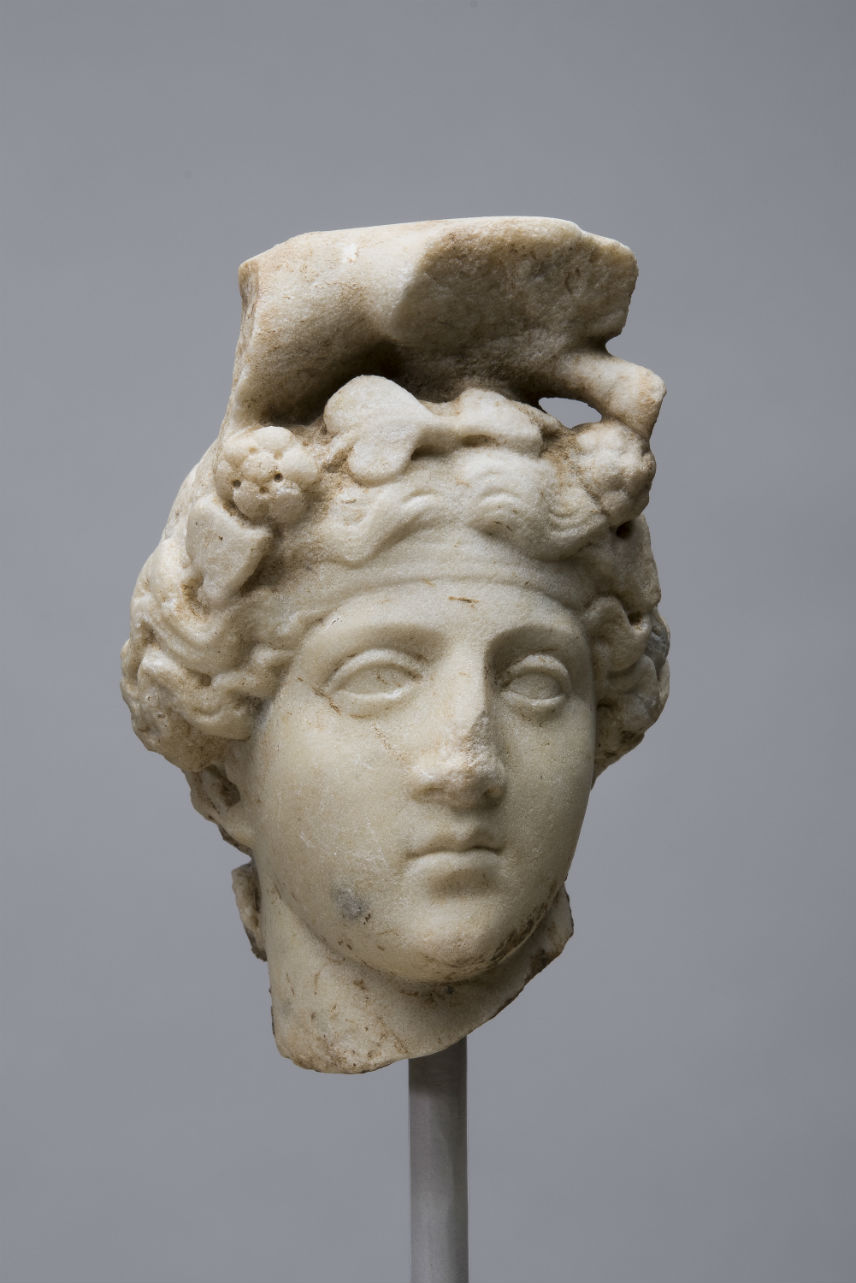