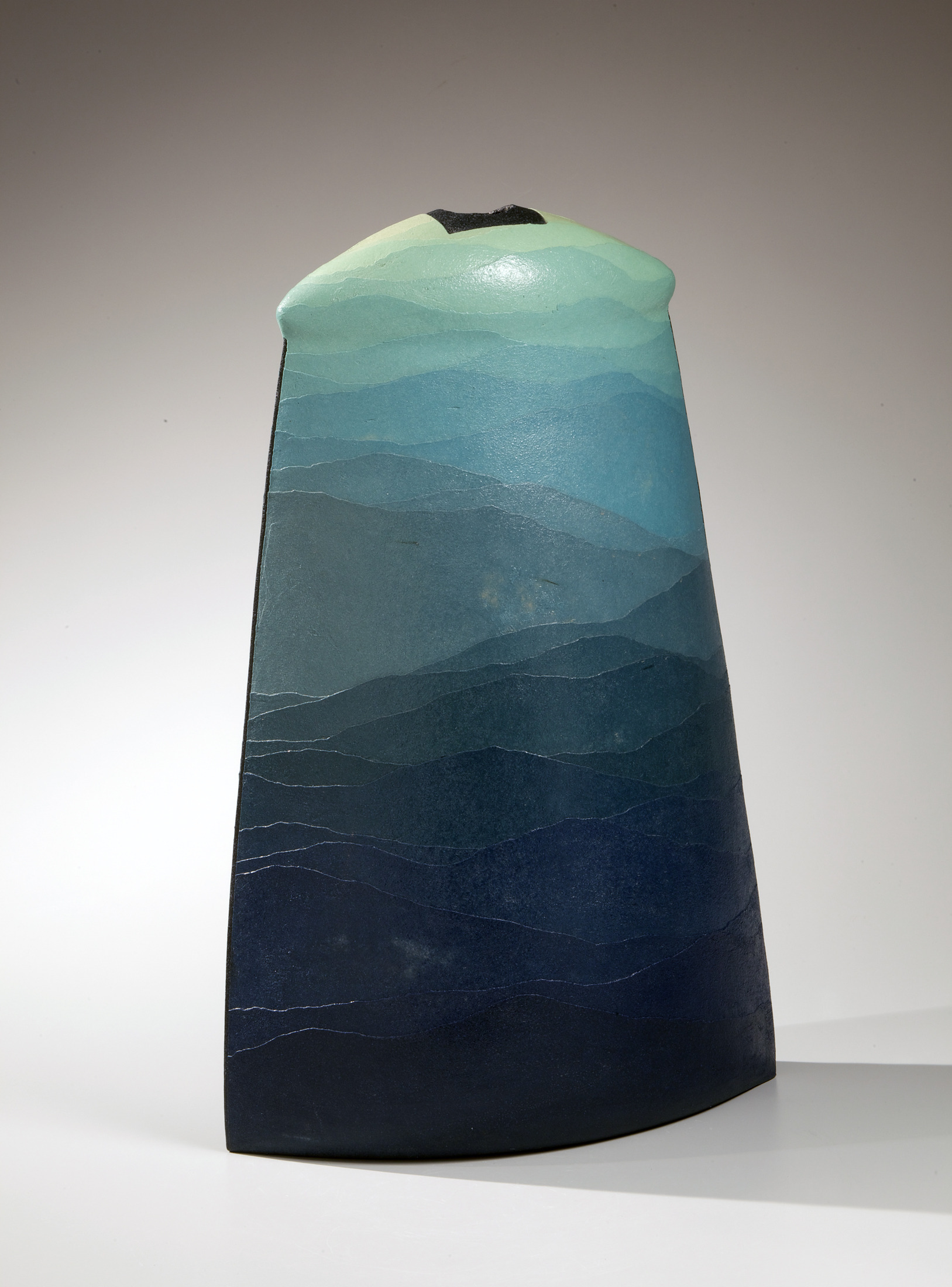 Ancient to Modern: Japanese Contemporary Ceramics and their Sources

Contemporary ceramics is one of the most attractive and creative forms of art produced in Japan today. Its vitality springs from a long tradition of ceramic manufacture that began in about 13,000 BC and extends to the present day.

Early inhabitants of the Japanese islands produced pottery storage jars and cooking pots. Those functional wares went through several stages of development from hand-built objects fired in open pits to wheel-thrown vessels fired to durable stoneware at temperatures of 2,200 degrees Fahrenheit or higher.

As new forms of ceramic wares were introduced from China and Korea, Japanese potters adopted and adapted glazes and porcelains for use by the upper classes. In addition, the introduction of tea drinking by Zen monks, and the rise of tea masters who worked for the great military shoguns, generated the development of vessels designed for specific uses in the tea ceremony, a practice that has endured as the major form of elite social intercourse from the 16th century to modern times.

In the early 20th century, the Mingei (Folk Craft) movement focused on a renewed appreciation of handcrafted items in an industrialized society accustomed to machine-made goods. Current interest in high design has helped ceramics flourish today, as Japanese artists draw upon the multiple sources of ceramic tradition in their own country, as well as new techniques of shaping, glazing, coloring, and firing clay to produce inventive new works.

Featuring the work of several leading artists like Takahiro Kondo, Eiko Kishi, and the late Yasukage Kato, this exhibition of about fifty works will explore five themes: ancient ceramics and the tradition of unglazed wares; high-fired stoneware and the Six Ancient Kilns; porcelains, blue and white, and enameled glazes; tea ceremony vessels from Mino and Kyoto; and new techniques in contemporary ceramics. 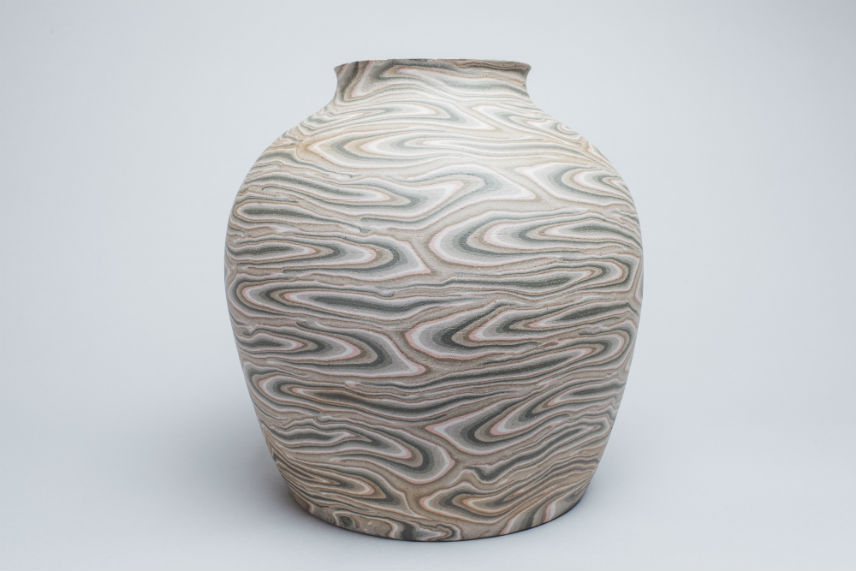