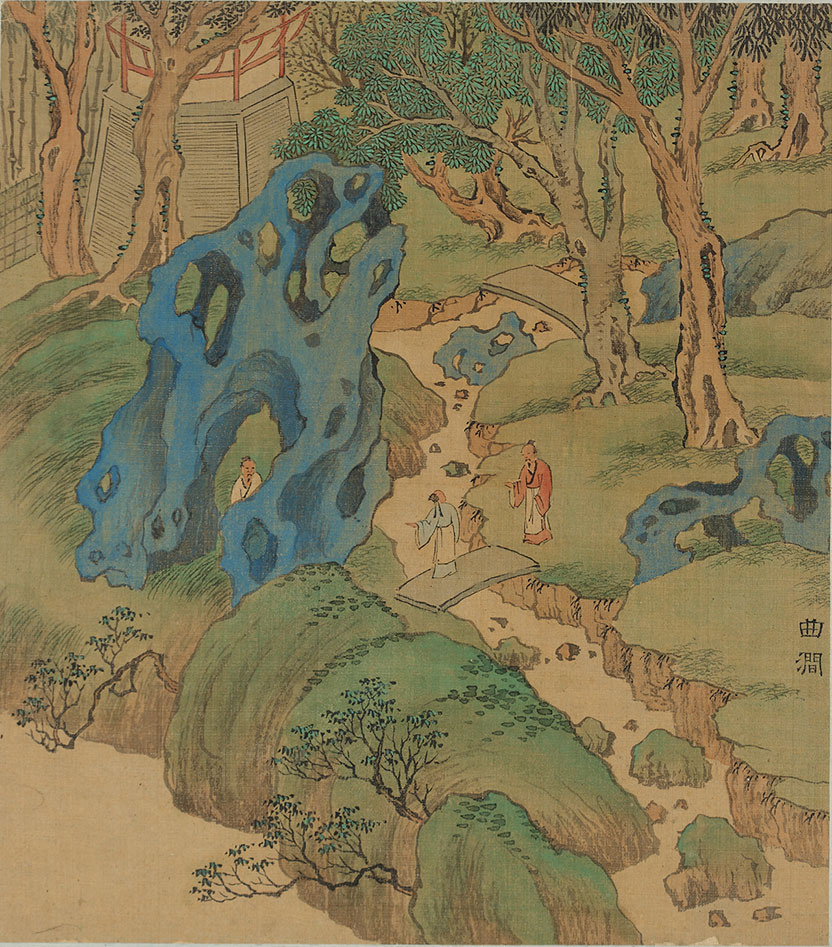 This exhibition celebrates the unveiling of a twelve-foot tall Taihu rock, a gift of the Chinese Sister City, Wuxi, honoring San Antonio's tricentennial anniversary. The rock is displayed on the Museum campus, facing San Antonio’s famed River Walk, for the enjoyment of the local community and visitors from afar. SAMA is the first museum in the southwest to present a Taihu rock to the public.

The tradition of collecting and appreciating rocks has a long history in China. By the Ming (1368–1644) and Qing (1644–1911) dynasties, large rocks had become an essential element in gardens, whereas smaller ones were selected for interior décor. The literati class—who were educated in Confucian classics, some passing civil service examinations to hold government positions—led the development of aesthetic appreciation of rocks. They published treatises on rock connoisseurship, painted rocks of fantastic forms, and collected rocks for their private gardens and studios. By the Ming dynasty, the Jiangnan region—the lower Yangzi River delta near today’s Wuxi, Suzhou, and Shanghai—became a center for quarrying many types of rocks. Moreover, a strong economy and dedicated Confucian belief allowed a class of educated elite to flourish.

Elegant Pursuits focuses on the arts created by Jiangnan elites during the Ming and Qing dynasties. The exhibition illustrates the taste and artistic creativity inspired by rocks, showcasing twenty-six rare works from the collection of Wuxi Museum, including objects of gold and silver, jade carvings, paintings and calligraphy, ceramics, and implements for the scholar’s desk. Many of these works are either archaeological objects found in Wuxi or gifts donated to the Wuxi Museum. A fourteenth-century silver wine cup and plate in the shape of peonies testifies to the region's material wealth. Paintings and calligraphy by important artists such as Chen Hongshou (1598–1652) and Dong Qichang (1555–1636) highlight the vibrant cultural traditions of Jiangnan.

Elegant Pursuits explores the socio-economic and cultural backgrounds of the literati of late imperial China, giving viewers access to the hidden, but rich philosophical meanings appended to rocks and allowing them to fully enjoy the Taihu rock at SAMA—both through its fantastic shape and the broad range of cultural overtones it carries.

Elegant Pursuits: The Arts of China's Educated Elite, 1400–1900 and the presentation of the Taihu rock have been made possible by generous support from A1 Engineering, the E. Rhodes and Lenora B. Carpenter Foundation, Ruth Chang, Henry Cornell, Thomas Edson, Guido Companies, Rose Marie and John Hendry, May and Victor Lam, Overland Partners, the Williams-Chadwick Family Charitable Fund, the Wuxi Museum, and the Municipal People's Government of Wuxi. This exhibition is supported by the City of San Antonio's Department of Arts & Culture. 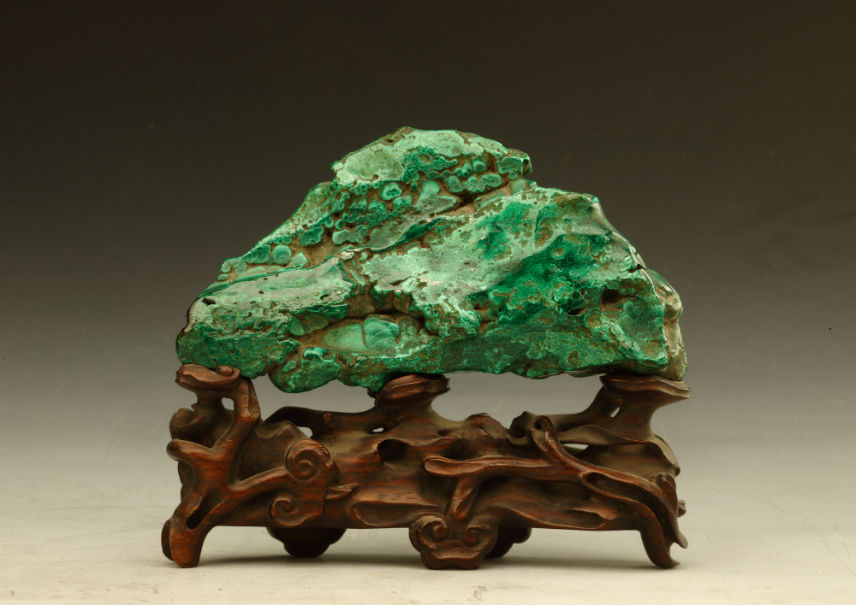 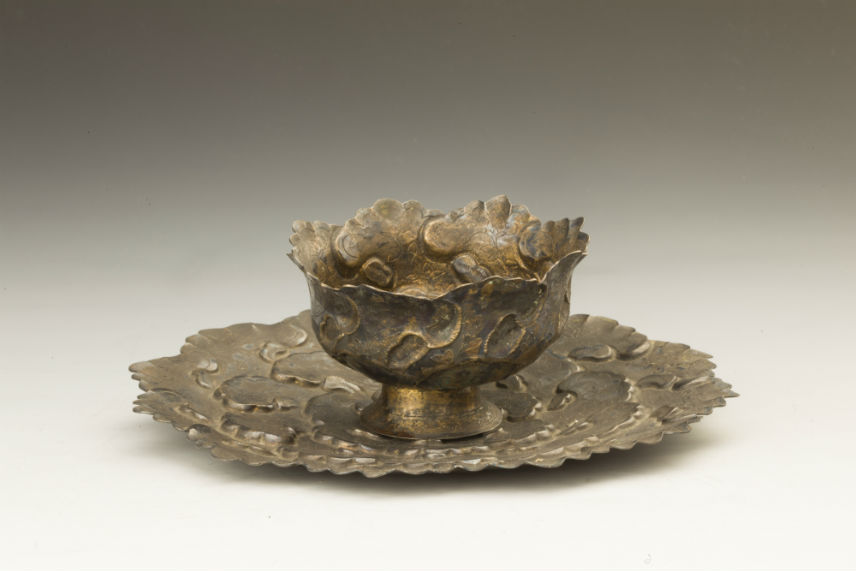 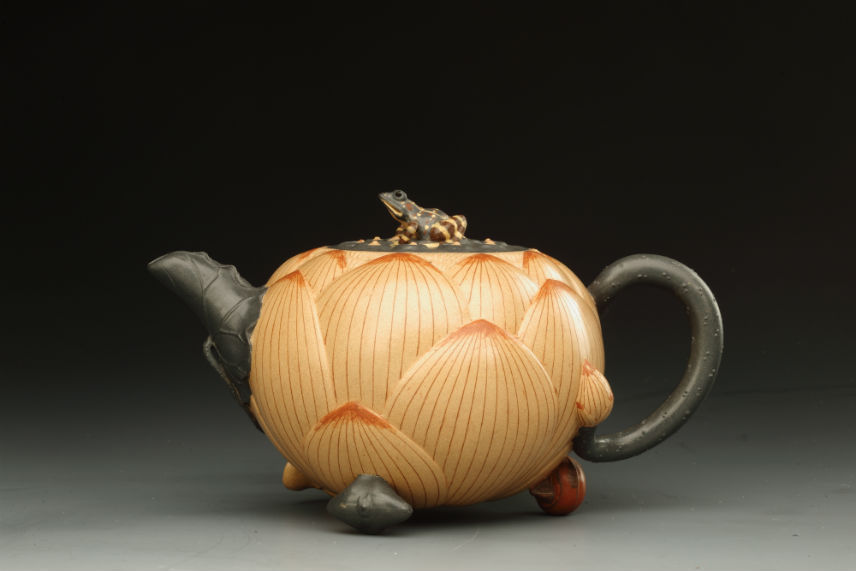 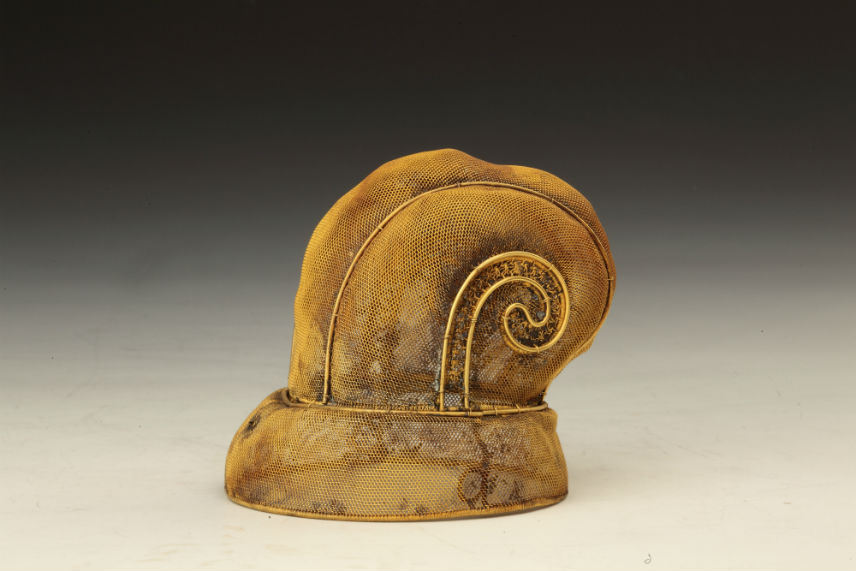 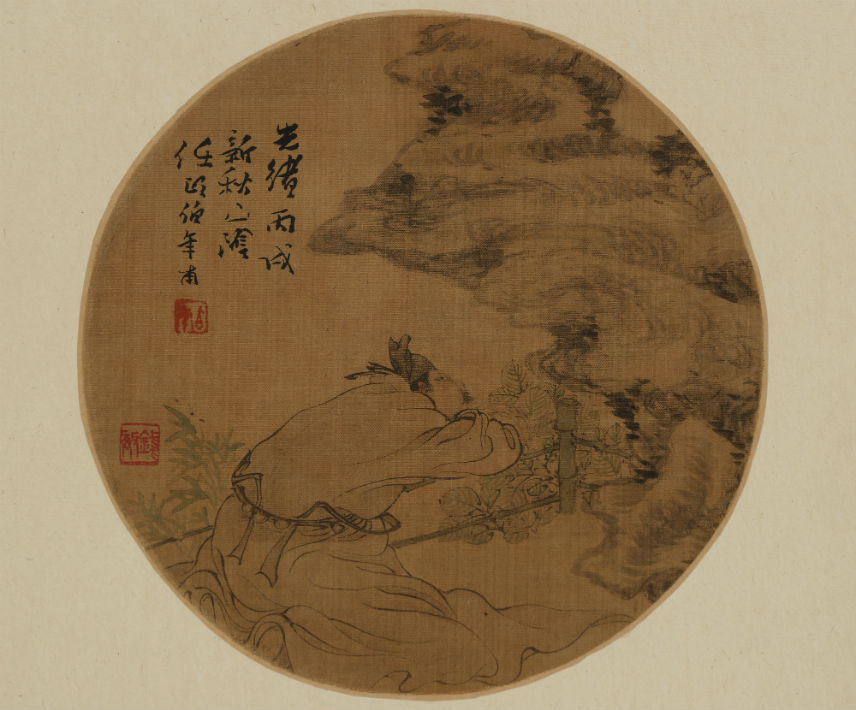 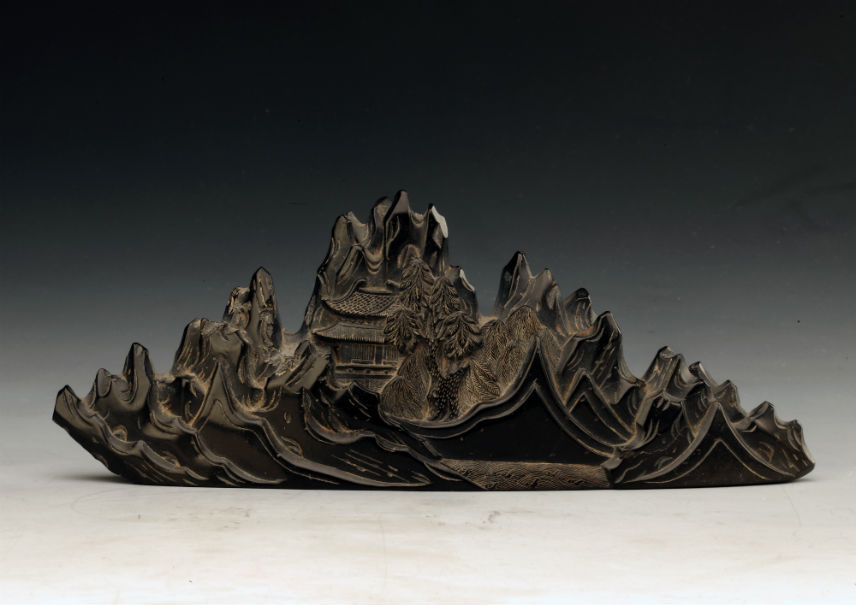 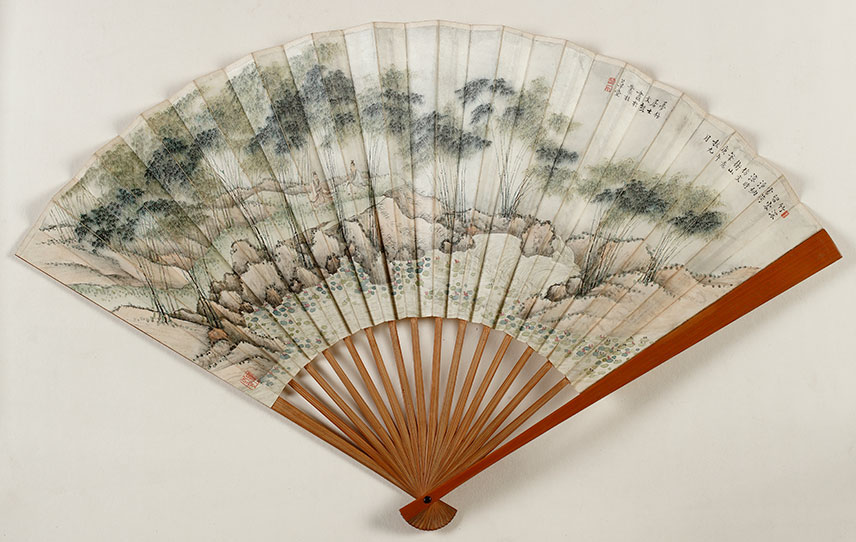