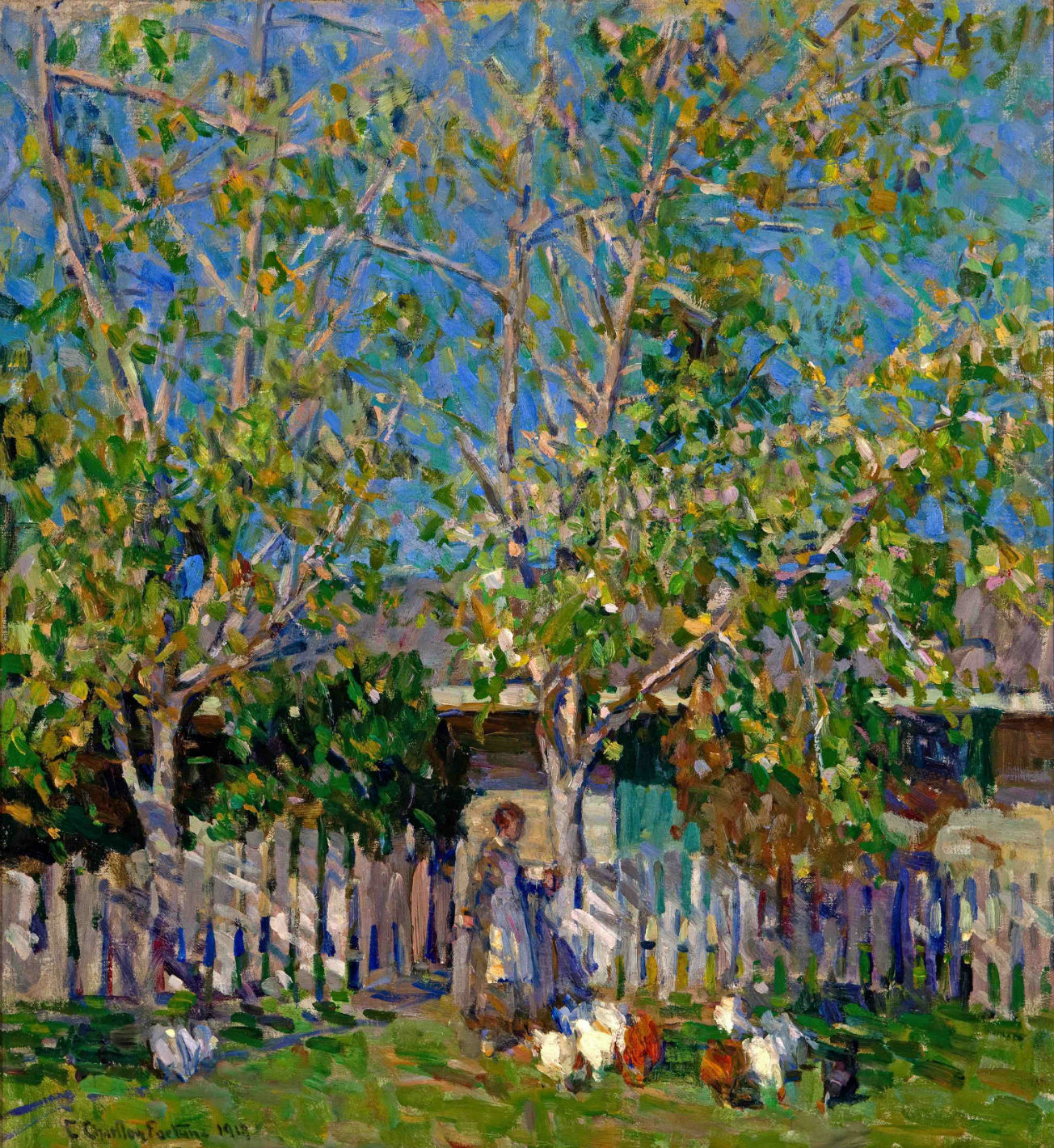 America’s Impressionism: Echoes of a Revolution

Impressionism has been one of the most enduring styles of art ever produced, and its complex and often contradictory American variation has captured and held public attention for more than a century. But although French and American Impressionism share some terminology and some artistic elements, this exhibition will demonstrate that the two styles diverged quite dramatically.

As American artists—often having trained in France—returned home in the late nineteenth century, they put a distinctly American twist on this style of painting, creating a new genre and teaching it to subsequent generations of artists. America’s Impressionism: Echoes of a Revolution explores this history, bringing more than sixty works together to show this evolution in American painting and demarcate it clearly from its European origins.

French Impressionism made its public debut in Paris in 1874 with an exhibition that famously shocked critics and viewers alike. But it is believed that Impressionism did not formally arrive in the U.S. until more than a decade later, when Parisian art dealer Paul Durand-Ruel organized a major New York exhibition of French works in 1886. Slowly, its influence on American artists took hold. Some, like Willard Metcalf, Theodore Robinson, and Theodore Wendel, went to Giverny to learn from Claude Monet, the French master painter. Others, such as William Merritt Chase, Daniel Garber, Childe Hassam, and John Henry Twachtman, returned from studying and working in Europe to form new clusters of American Impressionist painters in rural communities in Connecticut, New York, and Pennsylvania, eventually spreading to the American Southwest.

At SAMA, America’s Impressionism will include additional examples of work by Texas artists, underscoring the deep connections between the state and this American art movement. This includes paintings by Julian Onderdonk, Dawson Dawson-Watson, and José Arpa, among others, drawn either from the Museum’s collection or on loan from others. In addition, in a presentation exclusive to SAMA, the Museum will also present selections from the San Antonio–based Halff Collection, one of the most important collections of American Impressionism in private hands. Organized by SAMA in collaboration with the Brandywine River Museum in Chadds Ford, Pennsylvania, and the Dixon Gallery and Gardens in Memphis, Tennessee, the exhibition is accompanied by a catalogue published in conjunction with Yale University press, which includes a full complement of color plates and new essays by the exhibition’s curators. You can purchase the catalogue at the Museum Shop. 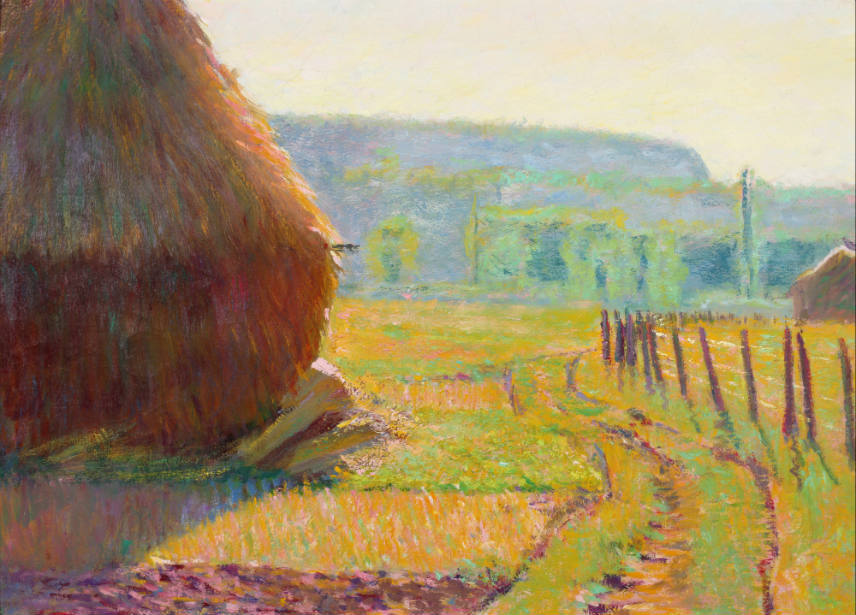 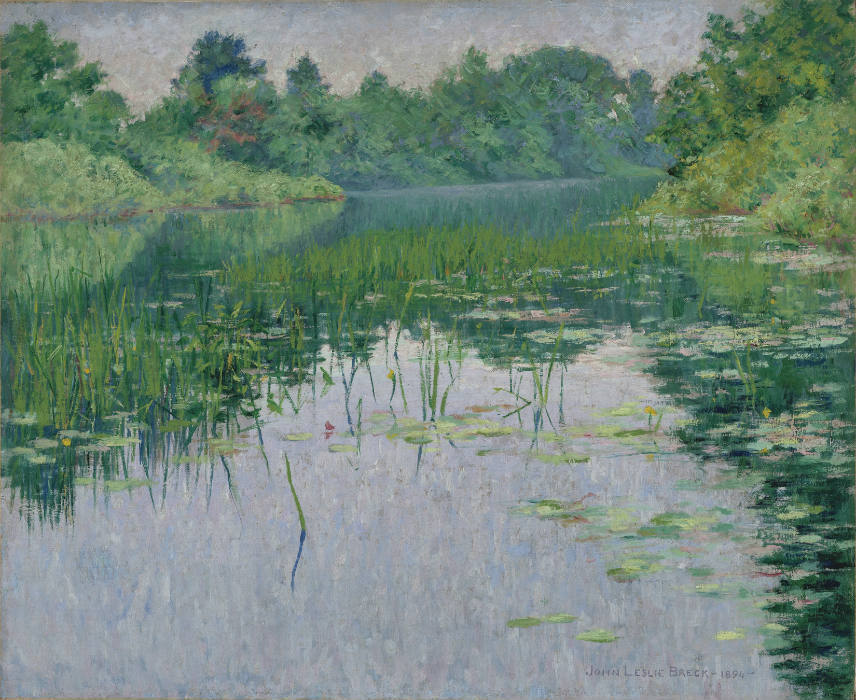 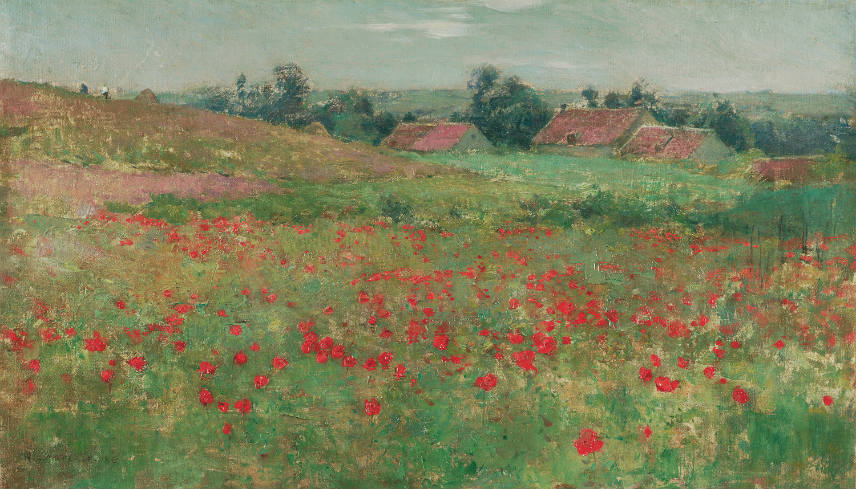 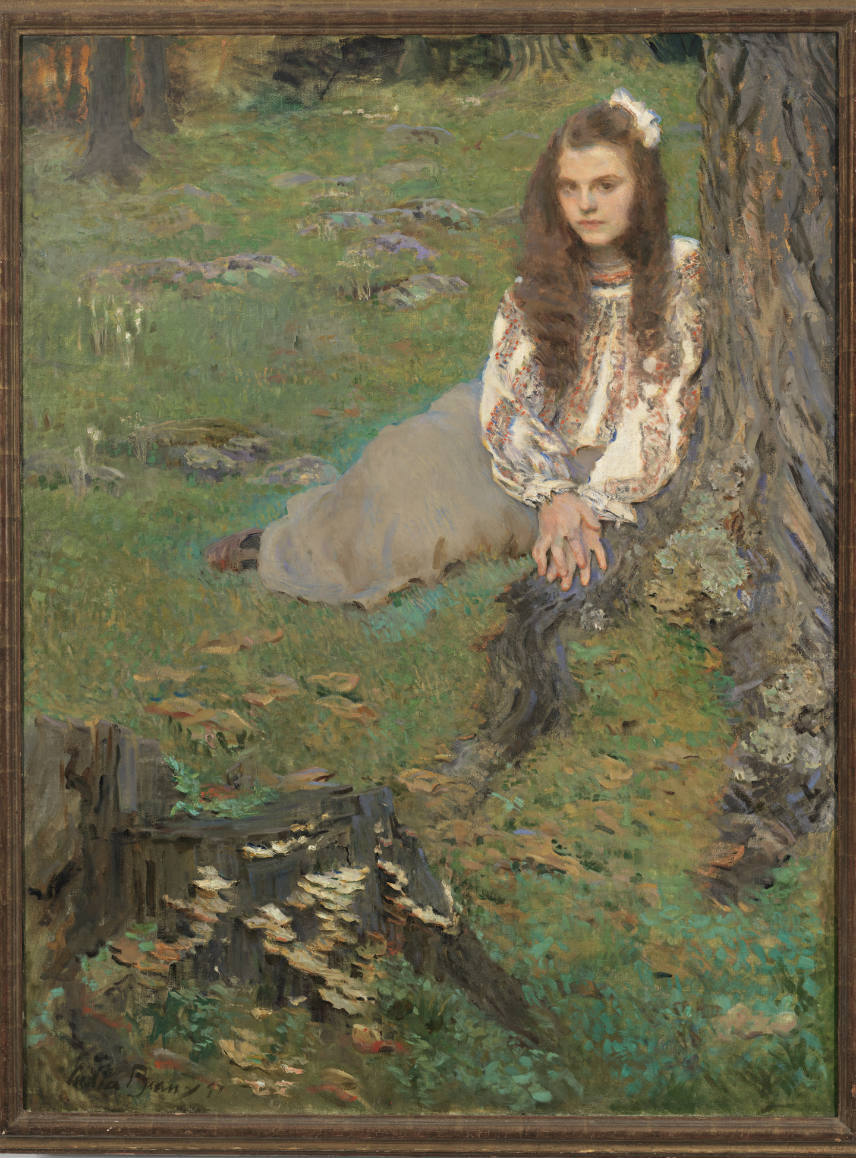 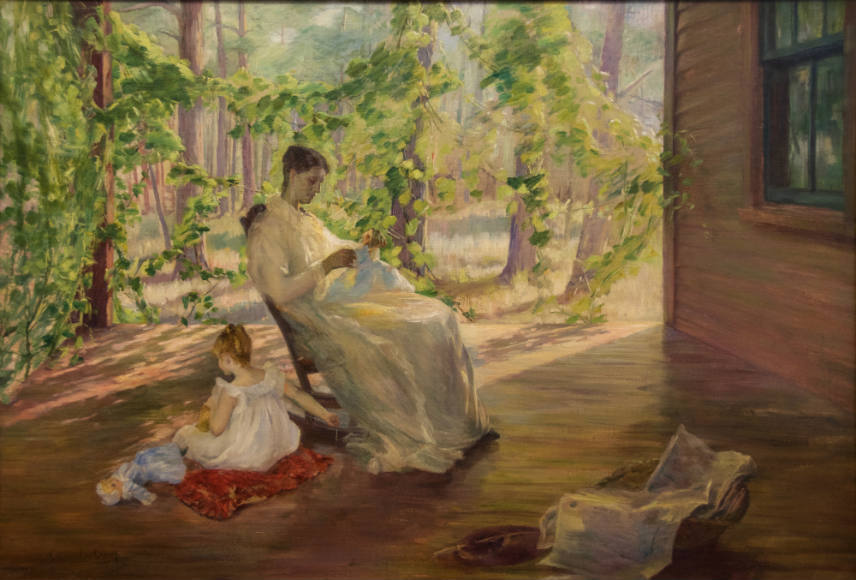 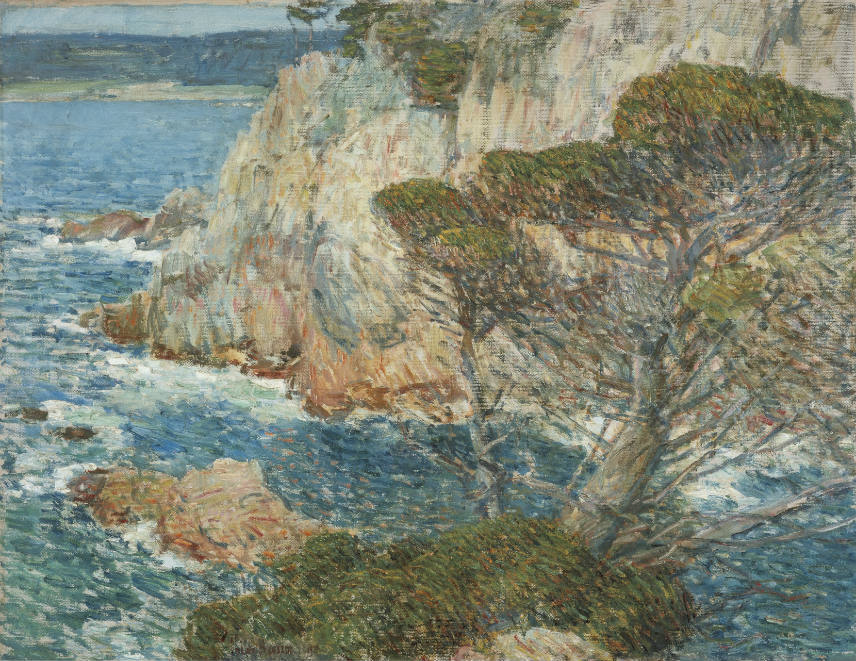 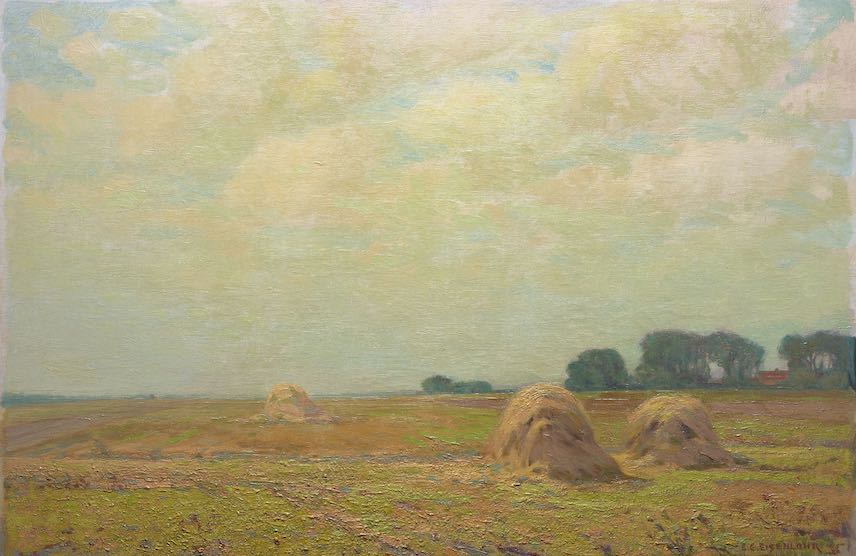 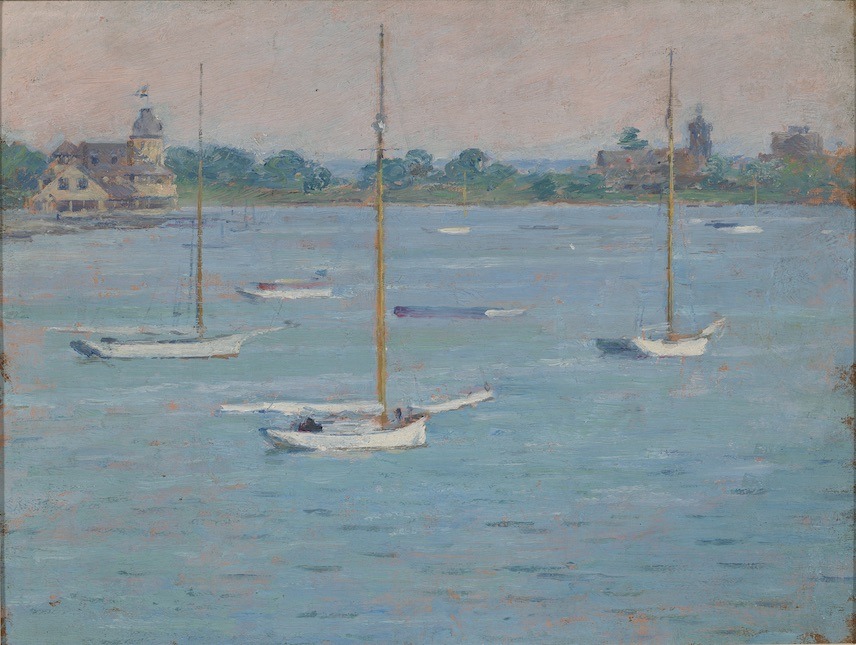 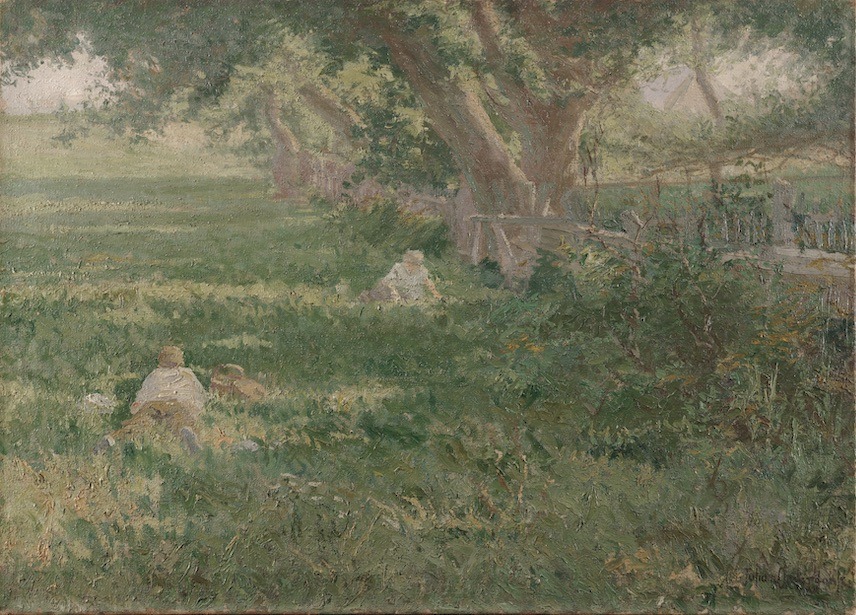