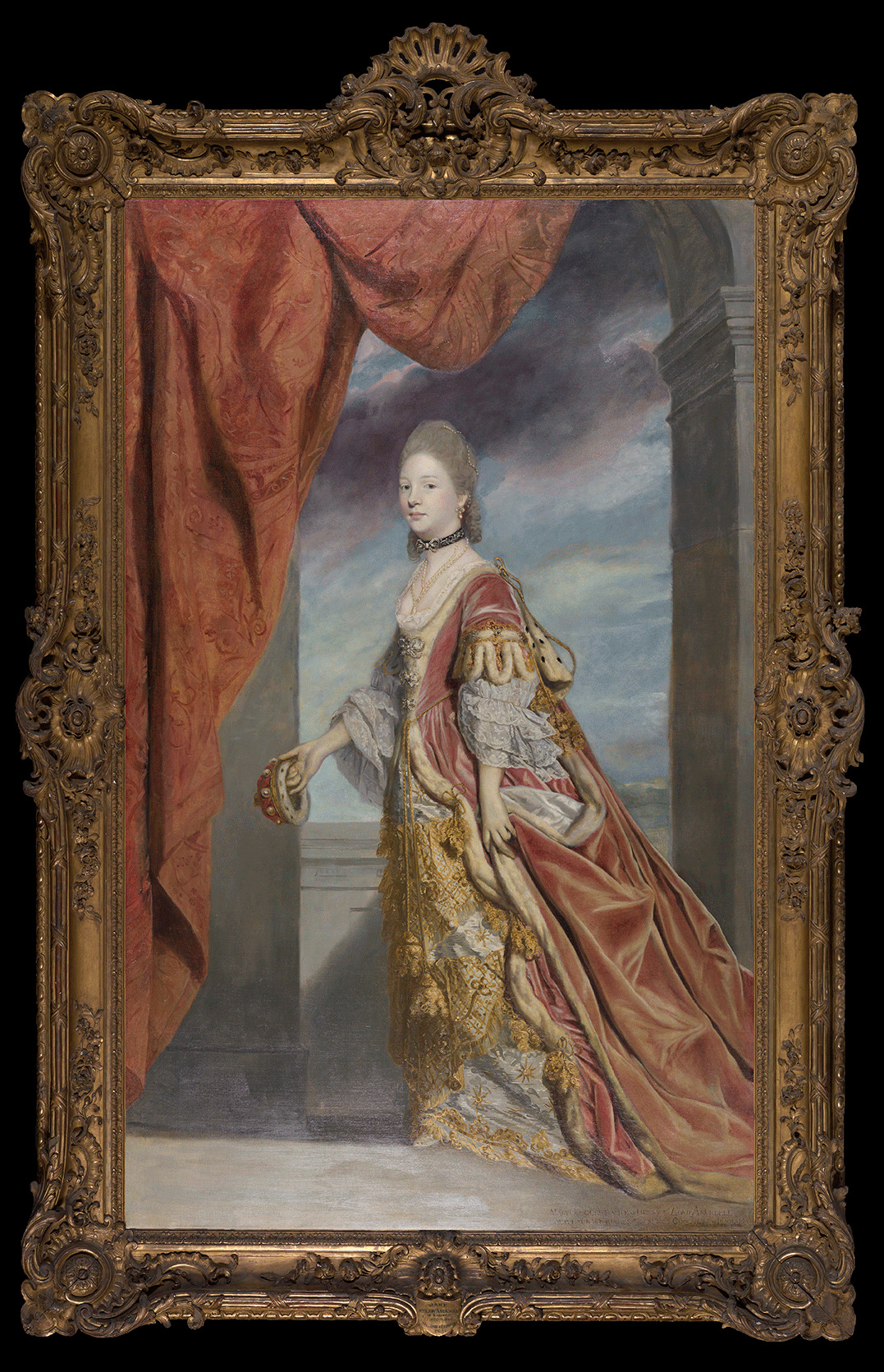 This year the San Antonio Museum of Art celebrates its 40th anniversary, and to mark the occasion our fall exhibition, 40 Years, 40 Stories: Treasures and New Discoveries from SAMA’s Collection, will focus on the unique works in the Museum’s own collection. From 1981 to now, SAMA’s collections have grown to include nearly 30,000 works of art from around the world. These objects reflect a broad range of human experience, and each has a tale to tell about cultures, communities, and history. 40 Years, 40 Stories brings together a selection of artworks that have not recently been on display and shares their fascinating stories. Like the Museum’s collection, the works in this exhibition span the globe, representing cultures on six continents and thousands of years of human endeavor, from the oldest work in the collection, a female figure made in northern Mesopotamia more than six thousand years ago, to the present day.

Among the exhibition’s themes is the behind-the-scenes work of caring for the Museum’s collection. 40 Years, 40 Stories will unveil the results of recent conservation treatment on two important paintings. The Museum’s full-length portrait of Mary, Lady Arundell of Wardour by the celebrated English painter Sir Joshua Reynolds has been transformed by a multiyear conservation project at the Museum of Fine Arts, Houston, that revealed the original beauty of Reynolds’ pigments and previously unseen details of her garments. A late sixteenth- or early seventeenth-century Chinese handscroll depicting the tale of the Peach Blossom Spring, in which a fisherman discovers a utopian community, likewise will be shown for the first time since recent conservation to repair and remount the scroll.

The exhibition introduces several new acquisitions, among them an exquisitely carved Islamic amulet and a petrosphere (a massive stone sphere) fashioned by the ancient inhabitants of Costa Rica. Also featured are surprising discoveries from the Museum’s storerooms, including embroidered textiles made by El Salvadoran refugees who fled the country’s civil war in the 1980s. In addition, 40 Years, 40 Stories explores remarkable but little-known stories about the Museum’s donors. Among these is actress Pola Negri, a femme fatale of 1920s and ’30s Hollywood who retired to San Antonio and left her glamorous portrait to the Museum. The exhibition also displays selections from the Museum’s collection of African art, which has not been on view in recent years. 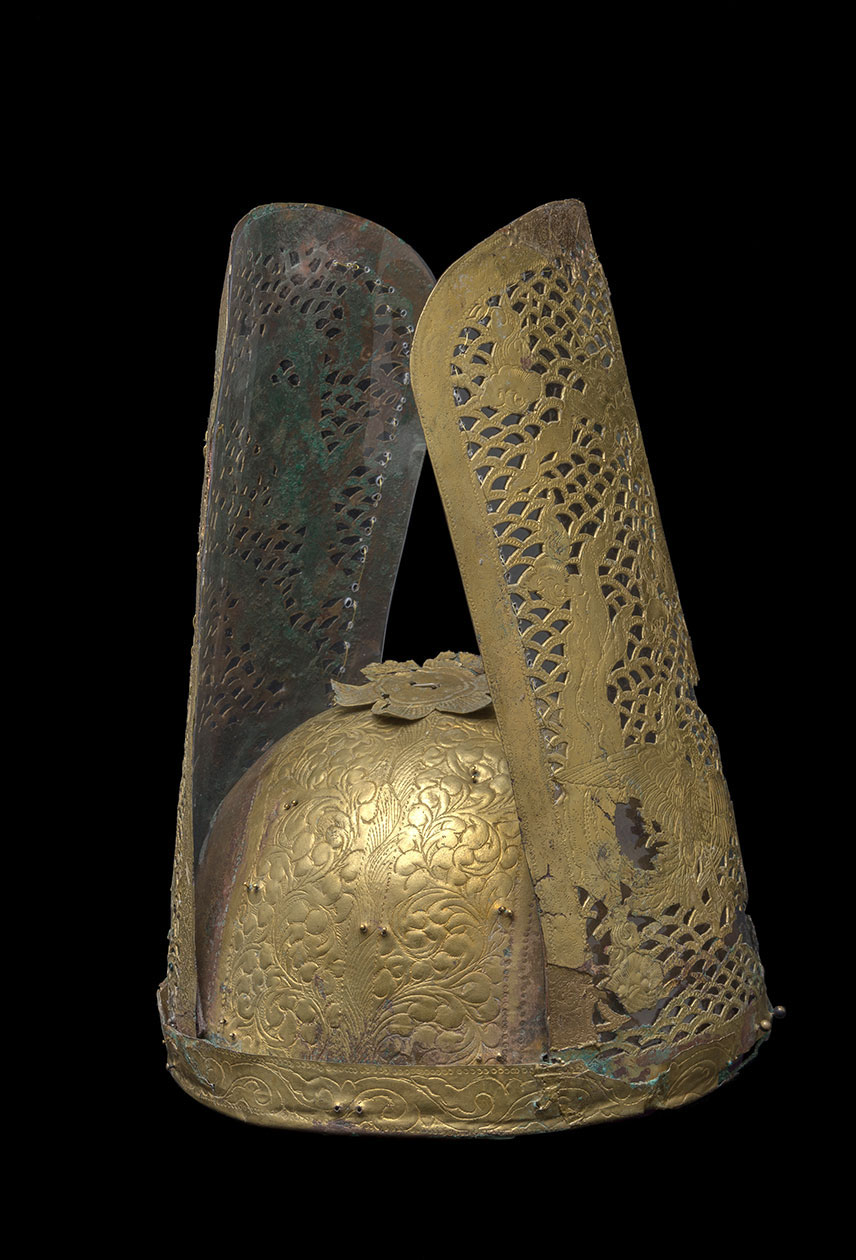 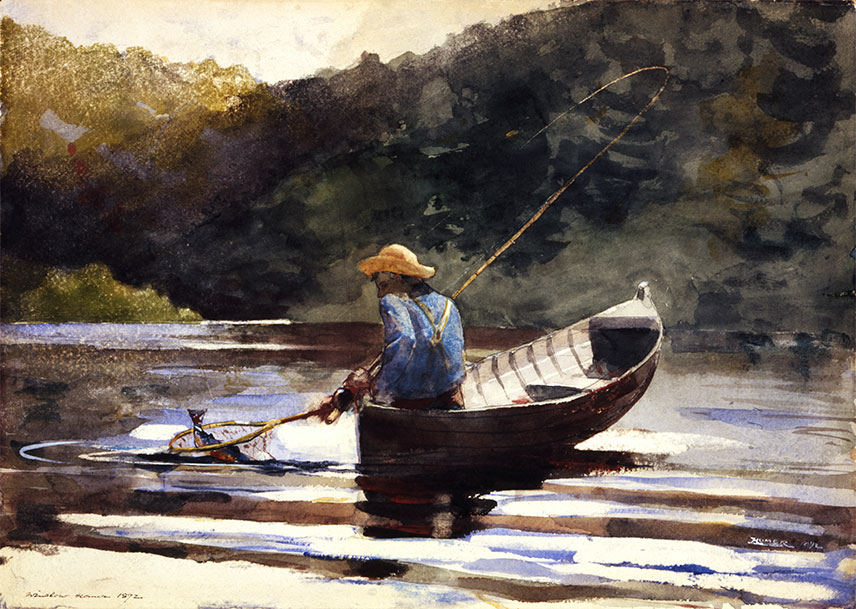 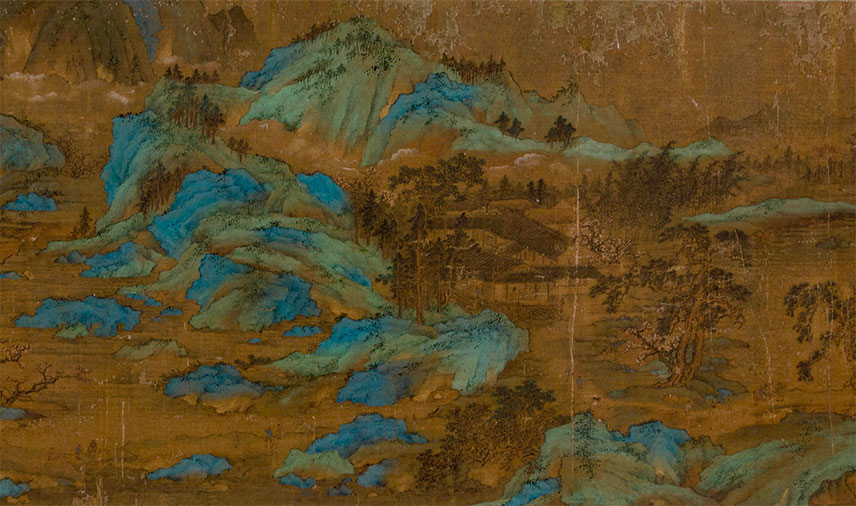 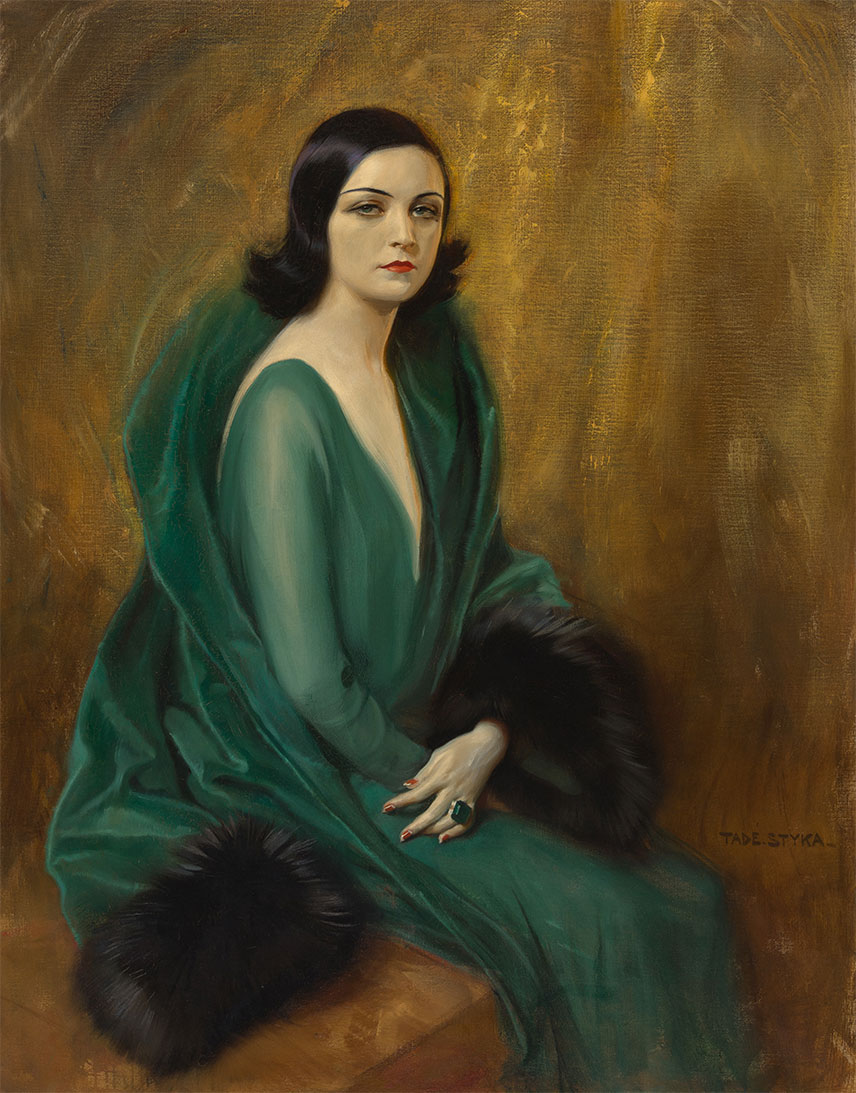 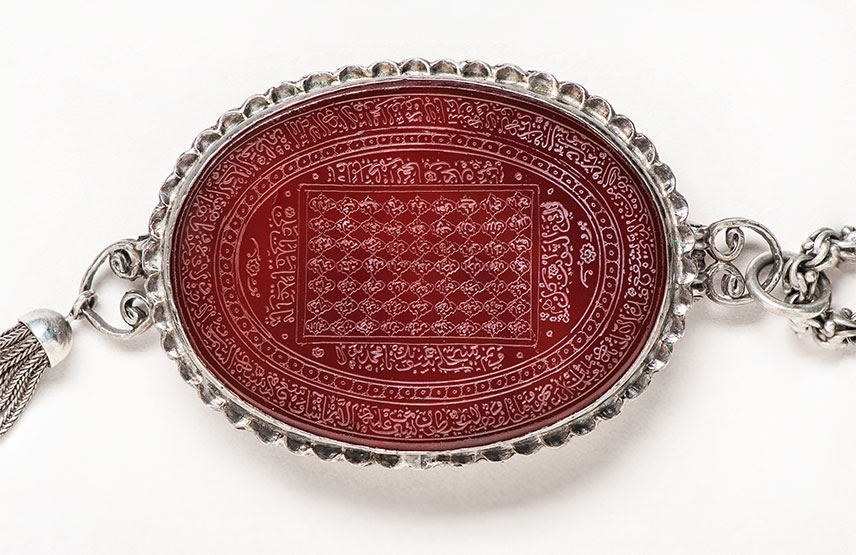