SAMA is closed to the public until further notice. 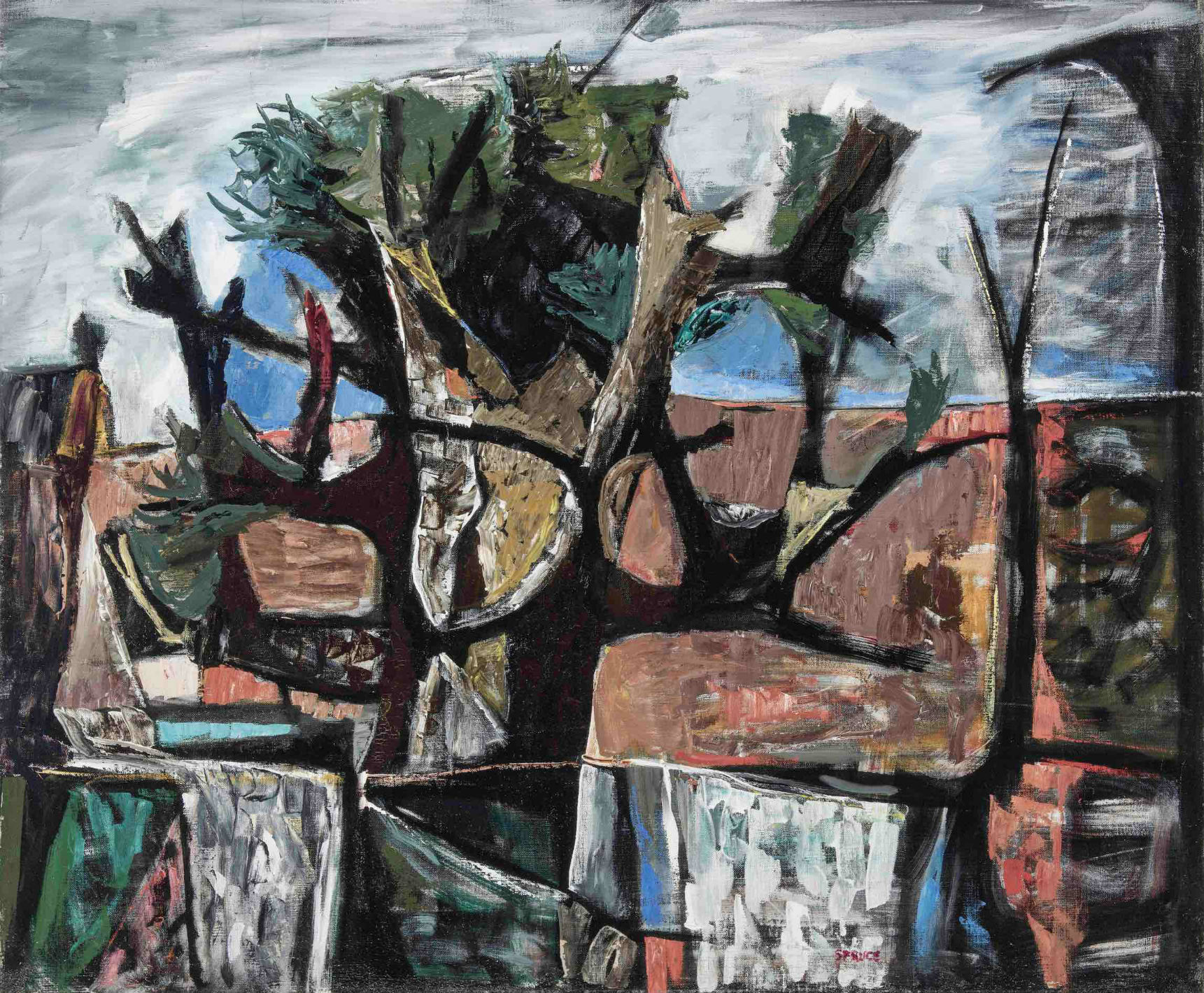 Texas Made Modern: The Art of Everett Spruce

Everett Spruce (1908–2002) was the most celebrated painter from Texas in the first half of the twentieth century. Spruce received national visibility as early as 1932, and by 1936 arts institutions across the country were requesting his artwork for inclusion in their survey exhibitions of contemporary American art. In the subsequent two decades, his work was widely acquired by American art museums from across the country, including the Dallas Museum of Art, The Phillips Collection in Washington D.C., the Walker Art Center in Minneapolis, and The Metropolitan Museum of Art, The Museum of Modern Art, and the Whitney Museum of American Art in New York City. But following this period of success, interest in his work began to wane, as that critics, curators, and museums began to focus more extensively on the burgeoning American movement of Abstract Expressionism.

Texas Made Modern: The Art of Everett Spruce brings together some fifty of Spruce’s masterworks, drawn from across his seven-decade career, to reintroduce and reposition the artist within the canon of American art. The exhibition—and the essays in the accompanying catalogue—reframes Spruce not as a regionalist, but as an artist who drew on a wide range of modernist techniques to forge his own style and present the beauty and drama of Texas coastlines, deserts, mountains, and prairies to twentieth-century audiences. Also included are Spruce’s rare and most critical figurative works, a small and distinctive set within his wider oeuvre. Originally organized by the Amon Carter Museum of American Art, the exhibition’s presentation at SAMA is an opportunity to extend the contemporary visibility for this important Texas artist. 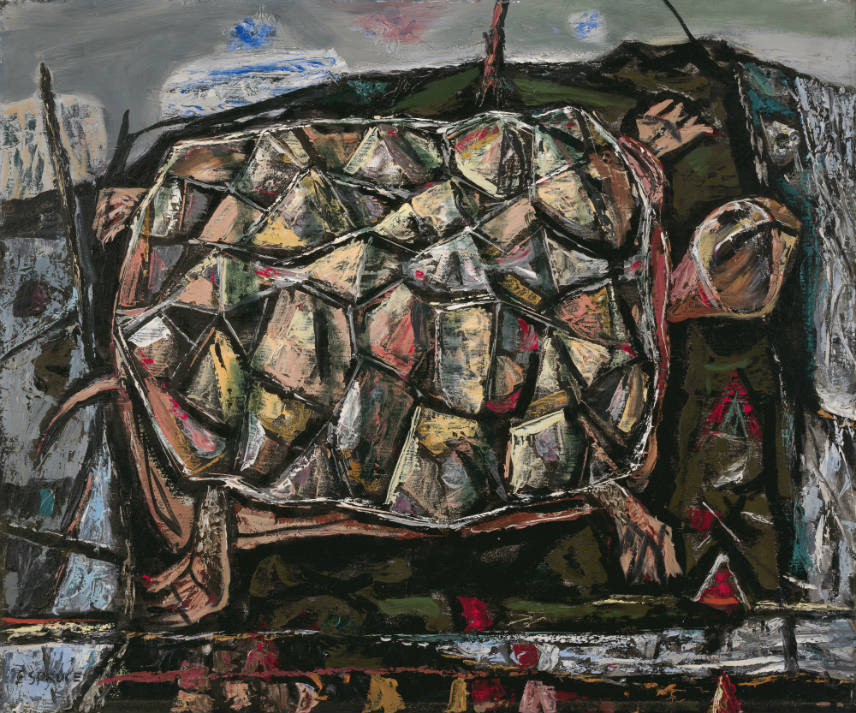 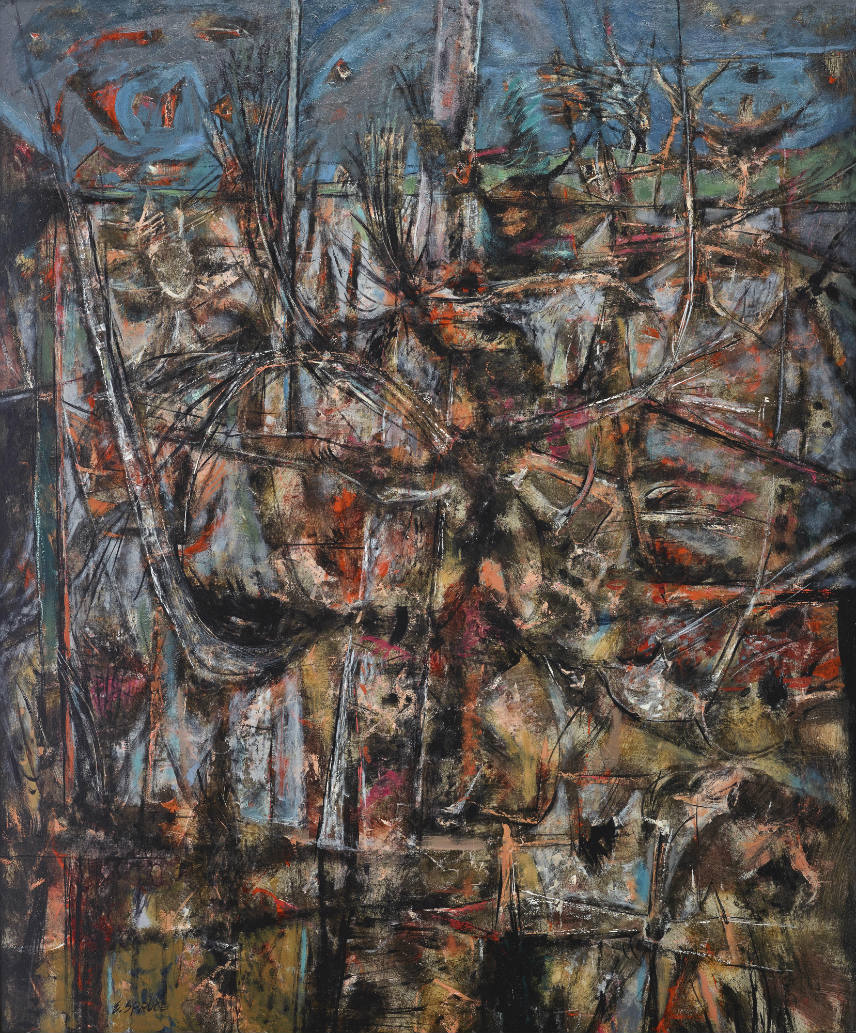 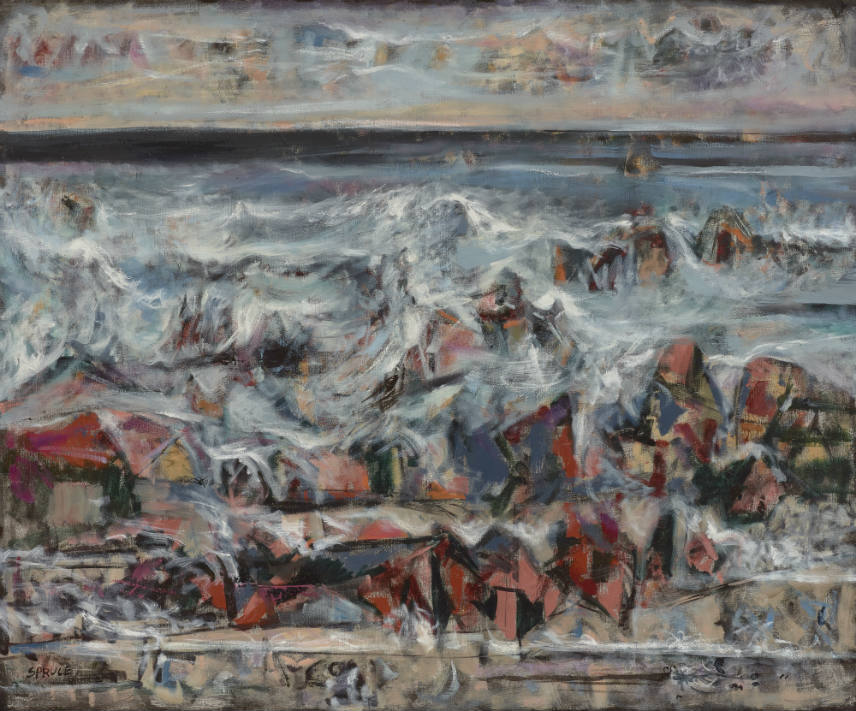 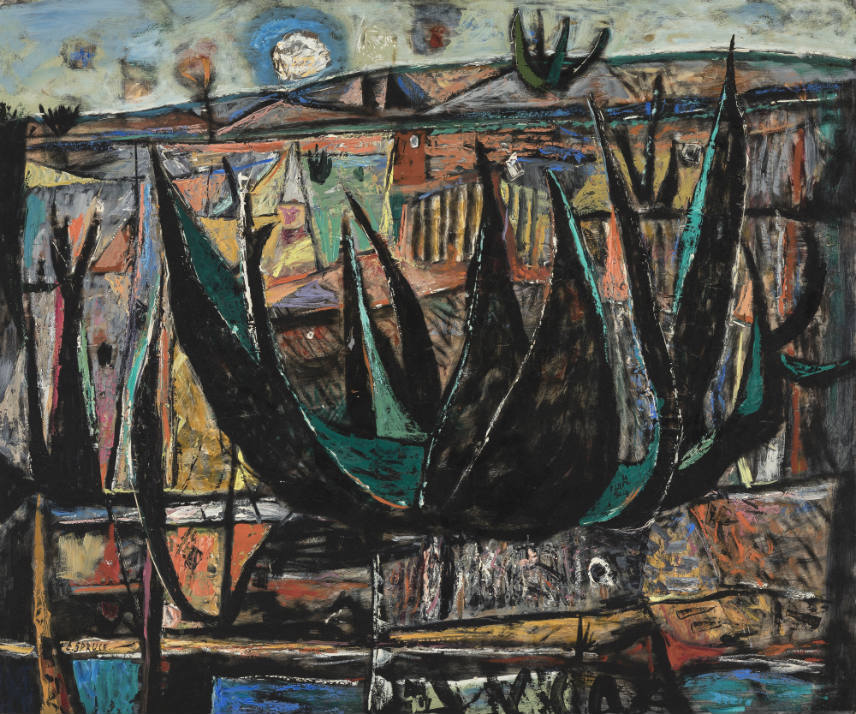 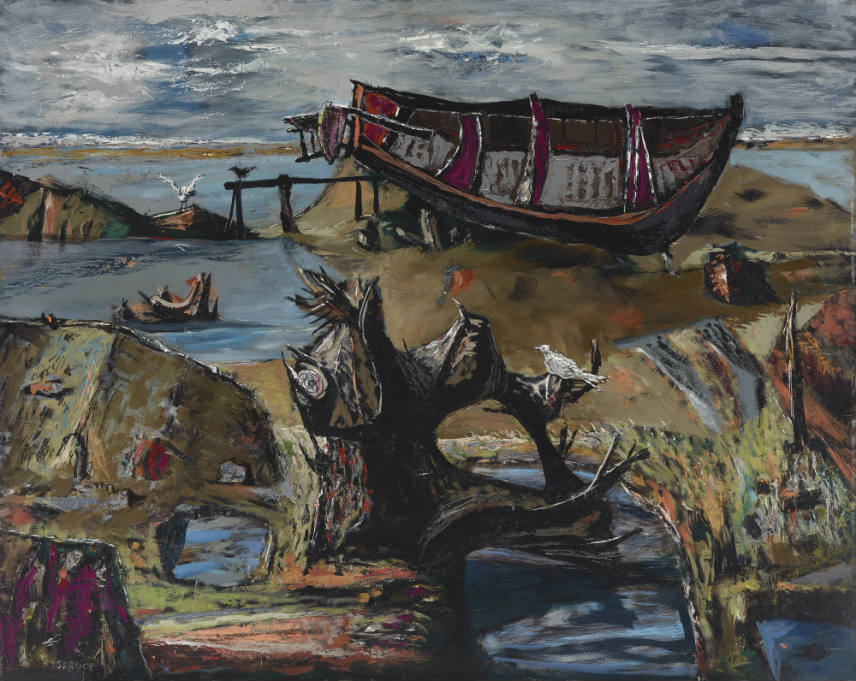 Low Tide in the Gulf, 1958, oil on board, Dallas Museum of Art, the Barrett Collection, Dallas, Texas © 2019 Alice Spruce Meriwether 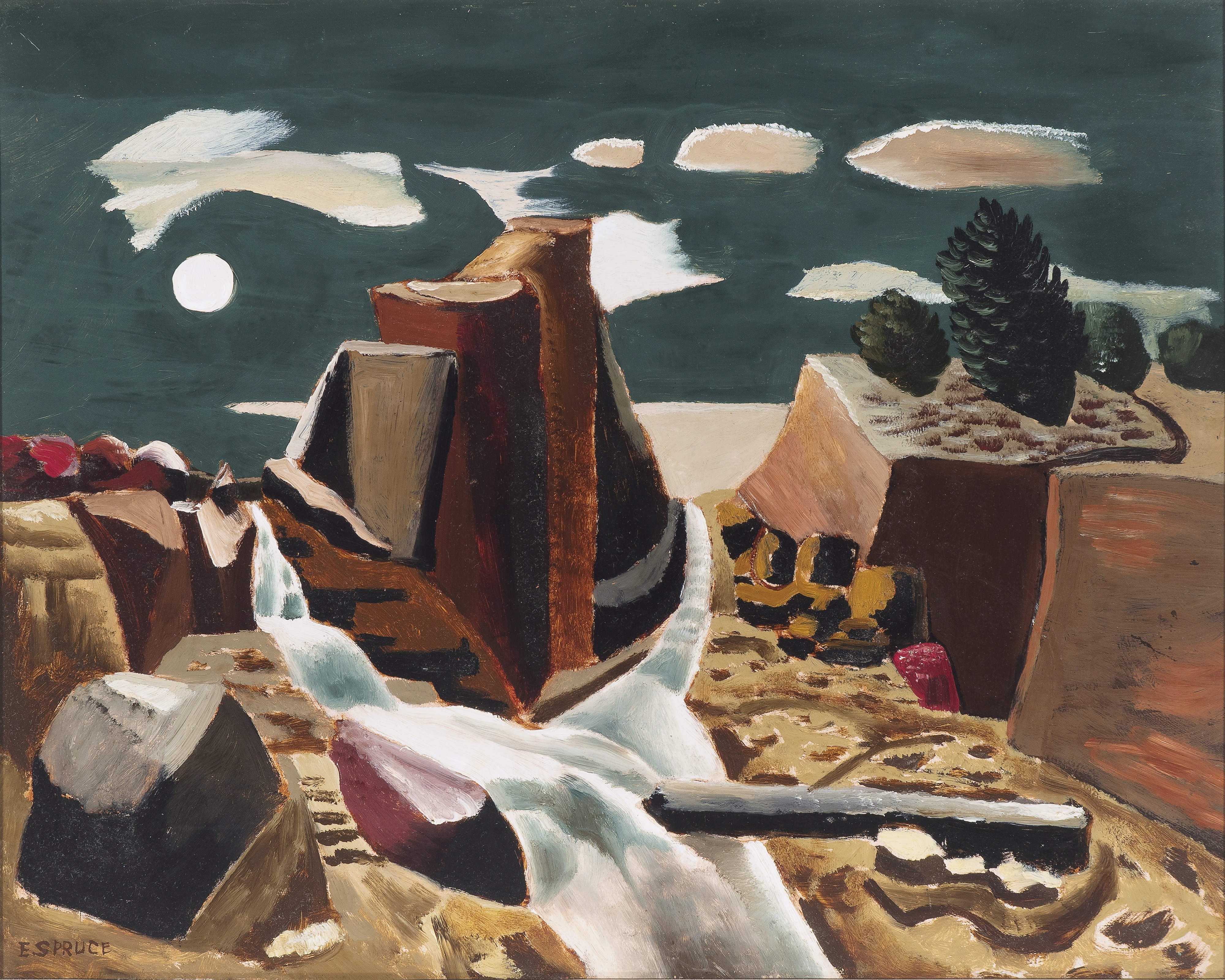